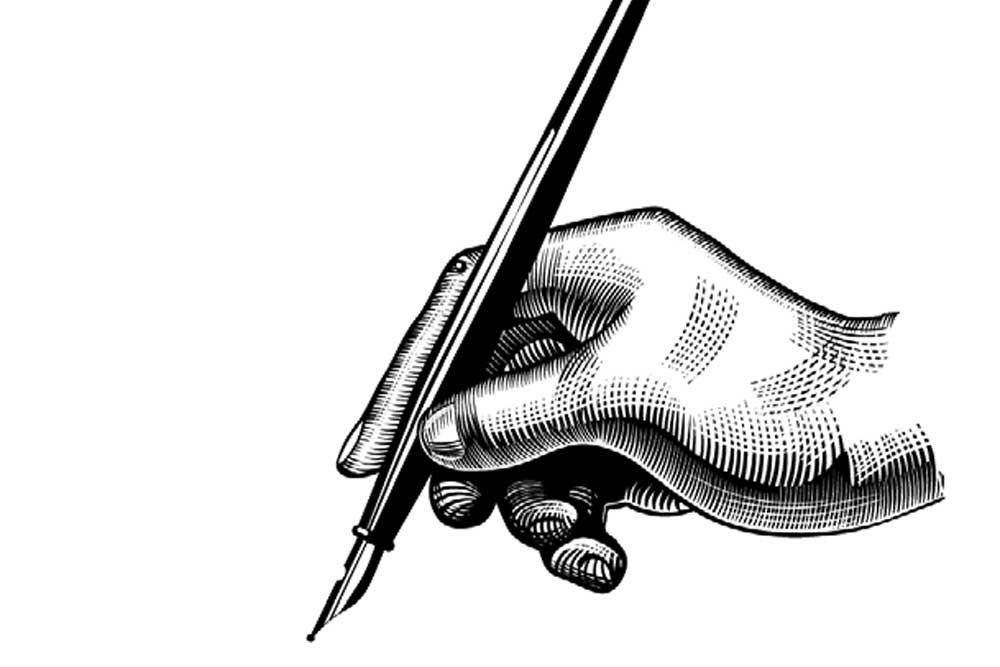 WHAT BEGAN AS a casting couch revelation about a famous Hollywood producer has turned into an epidemic. From the glitzy world of entertainment where these things were imagined to be widespread, the charges of sexual misconduct— the clinical expression for groping, harassment and even forced sex—have now engulfed the world of academia and created a huge political crisis in the United Kingdom.

I was in London when the excreta hit the fan and the wags were calling it Sexit, the progeny of Brexit. That may sound funny but the South Asianists in the West could hardly stop talking about the lists of alleged ‘offenders’ that have started coming out in Facebook posts. Some names provoked absolute outrage and were deemed nothing but slander, but some of those mentioned had been spoken about as serial offenders. I don’t know what will be the outcome of these revelations, but one academic assured me that Me Too is calculated to ensure that future academic conferences are likely to be more sedate events now, with all extra- curricular activities severely curtailed.

The revelations concerning politicians have, however, been more devastating. Nearly half-dozen MPs from both sides of the House of Commons have been named and shamed and the Defence Secretary, one of the longest serving in that post, has had to resign. The Deputy Prime Minister in the Theresa May government had pornography discovered on his computer. It is all very sordid and reminded me of the TV serial Politician’s Wife.

There are reasons to believe that this Sexit explosion is in many ways a backlash against the permissive and promiscuous Sixties when a heady dose of sexual liberation, feminism and political radicalism infected the world. In today’s discourse, consent seems to be the operative principle but there are reasons to believe there are many cases of soured relationships being projected as sexual harassment or even rape. The point is not the veracity of the accusations but that the person accused is presumed to be automatically guilty on the no- smoke-without-fire principle.

I leave it to sociologists and psychologists to ascertain how this new climate will change the nature of relationships for the young—and I don’t include the gropers in this category. But that it will change is undeniable. Maybe even for the better.

IT IS DIFFICULT to believe that the centenary of the Bolshevik Revolution—the proverbial Ten Days That Shook The World—is largely going to go uncelebrated and even uncommemorated. There will be a few newspaper and scholarly articles. In London I noticed that the British Museum has an exhibition of currency notes of the Soviet era. But the frenzy and excitement that was once associated with the uprising in Petrograd in 1917 has disappeared— perhaps forever.

This would have been unimaginable in my youth. In those days, every worthwhile student of politics was expected to have more than a working knowledge of the intricacies of the Russian Revolution and, more important, the sharp polemical debates that marked the advance of the Soviet Union as a world power. The contributions of Lenin, the deviations of Stalin, the innovations of Trotsky and Rosa Luxemburg, the improvisations of Mao Zedong and even the so-called revisionism of Karl Kautsky, et al, were all debated and dissected threadbare. In those days, the sceptical voices of those for whom this god had failed were dismissed out of hand as Cold War or even CIA propaganda. The only acceptable elements of doubt were from the Trotskyist camp that split depending on whether the Soviet Union was regarded as a ‘degenerate’ or ‘deformed’ worker’s state (but a worker’s state nevertheless) or viewed with disdain as being ‘state capitalist.’

The debates over which some of us wasted our younger years look quite bizarre in hindsight. I guess they have much in common with the debates on God and Godhead that at one time enthralled intellectuals of an earlier age but whose footprints are no longer visible after the snowfall. What remains of the Russian Revolution, apart from the mummified body of Lenin in yesterday’s Red Square, are the remnants of the Berlin Wall, lots of delightful spy thrillers and the memories of many generations of idealists who chased a crooked shadow.

There is still a Left that waves the Red flag and observes May Day regularly. Some of the old Marxist terminology continues to be used by academics unable to comprehend a world where money, selfishness and profit are celebrated with gusto. And then there are terms such as ‘post-Marxian’ (no longer Marxist) which still baffle.