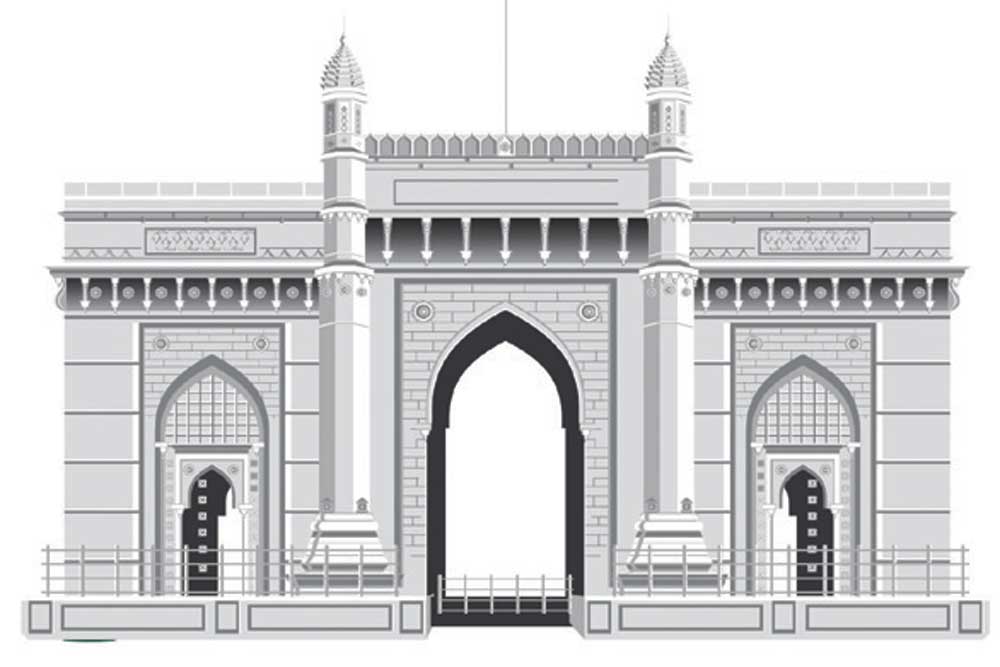 ‘ONCE UPON A time …’ That’s how fairy tales begin. This one begins the same way: ‘Once upon a time, there lived a dream.’

It begins in 1982. The dreaded trade union leader Datta Samant led 300,000 textile mill workers on a strike that lasted a year, and left them permanently unemployed; it also left large plots in mid-town Mumbai unexpectedly vacant.

From there arose Dream No 1. The now-useless mills covered 240 hectares in the heart of the city. What a chance to rejuvenate Mumbai! To plan open green public spaces and amenities, have low-cost housing for displaced workers, plus commercial buildings and malls to make the enterprise economically viable. In 1991, the state government drafted the Development Control Rule 58 (DCR-58) which laid down the one-third rule: a third each to mill owners for commercial use, to the municipal corporation to create open spaces, and to the state housing agency to build affordable housing. Even the legendary architect Charles Correa was roped in by National Textile to draw up a plan for developing its 25 mills.

You have only to come to Worli and Parel to see how the dream was shattered. Can shattered pieces rise giddily up in the sky? Here they do— expensive tall buildings, residential or offices, struggle in proximity for light and air; if there’s green open space anywhere, people have looked for it with magnifying glasses and failed; malls stand proudly, radiating luxury.

But hope lives eternal, so when the Mumbai Port Trust (MbPT) said in 2014 it would redevelop its vast treasury of land all along the eastern waterfront, there arose Dream No 2. And with good reason: the waterfront extends from Colaba to Wadala, covering 966 hectares, four times the area of mill lands.

When MbPT first declared its plans through the Rani Jadhav Committee (she was earlier its chairperson), it was titled ‘Open, Green and Connected’. In 2019, the plan is ‘Open and Green for the Connected’. In the original plan, of 966 hectares, 262 hectares were for open spaces; it now seems that of this, 95 hectares are open spaces around commercial, residential and port buildings, thus not open to the public at all. Another 93 hectares is to be reclaimed from the sea, provided permission is given, leaving only 74 hectares as public open space. That’s 7.5 per cent of the total sea-front. At the time of the mill land ‘development’, an enraged Correa had said, “Market forces do not make cities, they destroy them.” He has passed away; we are left to rage, rage against the dying of the light.

THE CELEBRATED CELLIST Yo-Yo Ma was in town, and left us with an experience we will never forget. He called it ‘The Bach Project’, setting out to play Bach’s six suites for solo cello in 36 locations around the world. He probably arrived at this figure because he has been playing the six suites for six decades. The locations he chose included Washington, Puerto Rico, Vienna, Chicago, Sydney, Christchurch and the Tata Theatre in Mumbai. Alongside each concert, the cellist planned a ‘Day of Action’, a series of conversations and collaborations that explore how culture can help us build a better future. The day after the concert, he gave an impromptu performance on Marine Drive (some passed around a hat thinking he was a busker), engaged in a conversation about culture at The Museum, and later joined a collaborative performance at the G5A auditorium. I was lucky to be invited by my friend Homi Bhabha to lunch at which Yo-Yo Ma happily gave a short private concert.

The Tata concert was sold out despite high ticket prices. That filled me with dread: when you get an audience that’s drawn to a concert by a famous name rather than by habit, you get people who quickly become restless and applaud when they shouldn’t. The Cello Suites are extremely difficult pieces, abstract and without Bach’s familiar counter-point. Even someone like me, who listens to music whenever I can, has never heard the six suites in one sitting (that takes two-and-a-half hours). Yet the music is so wonderful, and Yo-Yo Ma’s playing so magical, that we were soon immersed completely in the performance. I compared notes with others and found that everyone felt the same way. This was beyond music; listening to Yo-Yo Ma playing Bach’s Cello Suites was akin to an intense spiritual experience. This is the God we should all worship.