The media frenzy over a bariatric surgery 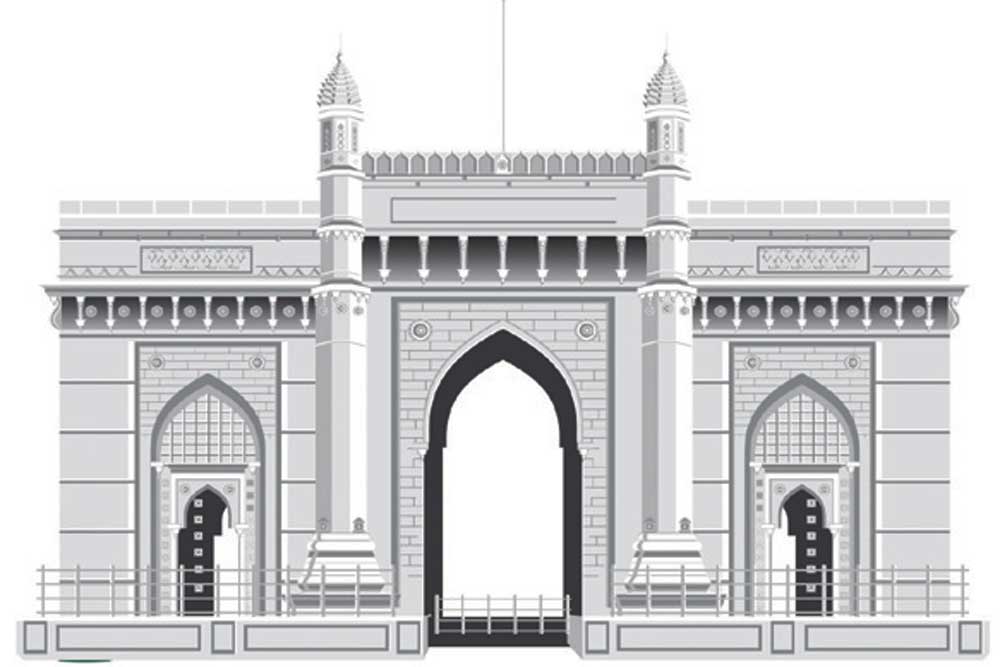 MUMBAI HAS A weighty problem. Her name is Eman.

By now, of course, everyone who keeps up with news would know about Eman Ahmed Abdulati, the Egyptian woman who was the world’s heaviest at 500 kg. In just over three months at Saifee Hospital here, she’s lost the title and 330 kg. At 170 kg, she is not exactly ready to walk the ramp, but she has gained something much more precious: the chance to live a far better life than before. At 500 kg, she was five feet wide and completely bed-ridden. Now she can even sit up; importantly, the pressure on her vital organs has reduced, thus prolonging her life. All this is thanks to Saifee and its bariatric surgeon, Dr Muffazal Lakdawala.

If you were a tourist in Mumbai driving on Marine Drive, you would ask, “Whose palace is that?” This is especially so at night, when the building is brilliantly illuminated right through the year. Saifee must be the only hospital in the world so lit up: normally, hospitals are grim places where people go in fighting for survival. The Saifee Hospital trustees must have thought, a bit too literally, ‘Why not light up their lives?’

As it happens, the hospital is built like a palace, with neo-classical Arabian domes and arches, and a modern glass curtain façade. The overall impression is of opulence, which is at variance with what goes on inside: from all accounts, this 253-bed super speciality hospital, dedicated by the Bohra community’s late Syedna Mohammed Burhanuddin to his father, gives expert care, and at reasonably modest prices. For many treatments, it is said to be the go-to place.

How did it become the go-to place for Eman? Apparently Dr Lakdawala read about the world’s heaviest woman and took it upon himself to do something about it. As you can imagine, bringing her to Mumbai posed problems of the most gigantic kind. A wall of her home had to be broken, she had to be lifted by a crane and a specially equipped aircraft had to bring her here. Not just that, Saifee constructed a special room for her. By the way, while it was under construction, the Bombay Municipal Corporation pulled it down because it was ‘illegal’. How one wishes BMC showed equal zeal in demolishing the hundreds of illegal structure that come up in the city every day!

BMC’s alacrity was probably due to the media blitz that erupted when the Eman case came into the public eye. Ever since it was decided to move her to Mumbai, media interest has been unrelenting. This has led to accusations that the Saifee team has been actively courting publicity, that Eman’s treatment has been done for personal glory.

I do not know Dr Lakdawala or Dr Aparna Govind Bhasker or any of the doctors who formed the Eman team, so my opinions are those of an objective outsider. What one can say with certainty is that Eman’s size, the title of the world`’s heaviest woman, the sheer drama of bringing her here, the surgery and diet she had to follow, her massive weight loss without ill- effects, are ingredients that combine to make a terrific media ‘package’. One also knows that no amount of PR can keep a story alive for over three months without it containing elements that continue to be of media interest. Perhaps the Saifee team did not discourage this curiosity; perhaps it should have, at some point, clamped down on coverage on the grounds of patient confidentiality.

On the other hand, the whole point of the exercise, one would think, was to draw global attention to bariatric surgery and give hope to morbidly obese people. What one would have liked, though, is more medical information in layman’s language. For example, when the world’s heaviest-ever person, a man in the United States who weighed 635 kg, was treated in 1978, were the procedures different? Have significant advances been made since then?

Other questions arise. Did Egypt or its neighbours not possess the expertise to do what the Saifee team did? If they did, why was Eman left untreated for two whole decades? Apparently, the enforced inactivity has rendered her legs completely useless, so she will never walk normally again, an elementary fact that Eman’s ungrateful sister (and combative spokesperson) seems not to have understood.

Was the expense in this case justified? You can have two views on that: the first, the narrow chauvinistic one, is that with the amount spent on Eman, Saifee could have treated a huge number of Indians. The opposite view is that the care taken by the team is a great global advertisement for the Indian medical profession.

Which view do you hold?