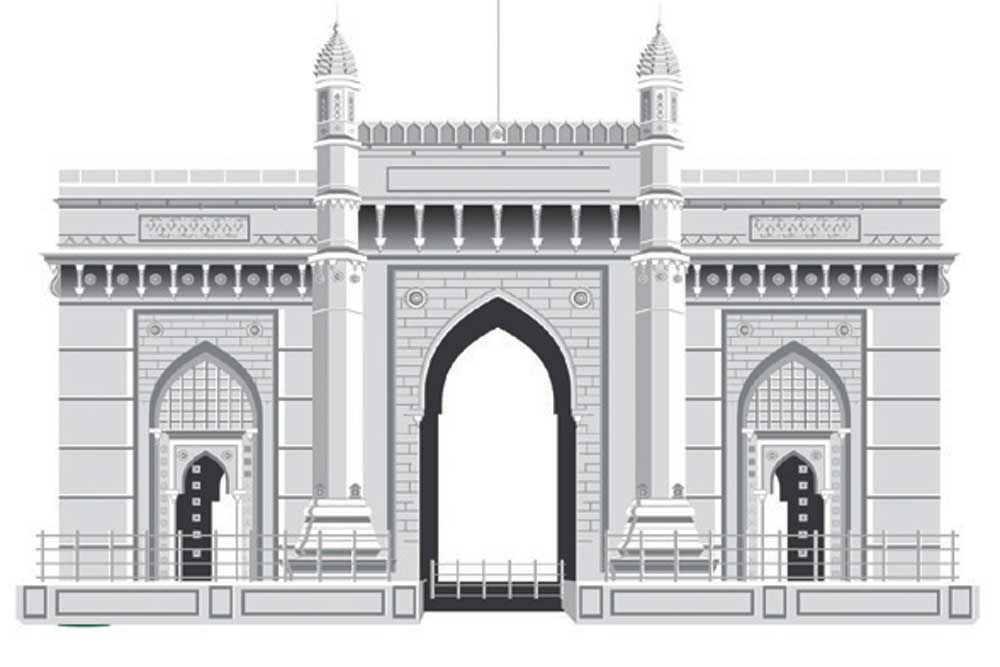 ‘JUDICIAL OVERREACH.’ It’s a phrase heard often, and I have written articles on it, as has every single columnist in the land. With some justification too, because the courts, High or Supreme, seem to take their titles very seriously and find no sphere of human activity outside their ambit. The US Supreme Court, on the other hand, deals only with constitutional matters.

Why can’t we take a leaf out of that? The Indian Supreme Court wouldn’t then be faced with the kind of mountainous backlog that defies any real possibility of ever being reduced. Then there are cases of arbitrary bans—for example, a temporary ban on diesel cars and the order to shut bars near highways. These cause untold inconvenience and unemployment because orders are given without thinking of consequences.

Having said that, I will instantly contradict myself and say, ‘Thank God for judicial interference.’ Because otherwise our state governments will ruin whatever little remains unruined. Here are two recent headlines. The first, to enhance your mood of impending doom, goes ‘HC: State cannot regularise pre-2015 buildings flouting rules.’ Apparently, this government largesse would have benefited a million unauthorised structures. The second, from a day earlier on November 2nd, says ‘No golf course on Navi Mumbai wetlands: HC strikes down plan.’

Regularising illegal buildings is an old gambit. The builder pays a penalty, officially and with a receipt, and the government says, ‘Okay, all is forgiven, carry on.’ Am I hinting at illegal gratification on the side? Of course not. Our government officials and politicians are driven purely by a passion for public service and good of the community, so corruption never, ever occurs. In this case, our administration’s sense of public service would have entailed giving retrospective amnesty to unlawful structures on public land, playgrounds, open spaces, and plots reserved for roads and railways. That’s a pretty comprehensive list. Who needs playgrounds, open spaces and space for roads and railways anyway?

As for the golf course, it was meant to protect passenger planes. Let me explain. Mumbai’s second international airport is to come up in Navi Mumbai. Not far from it are two wetlands. The problem with wetlands, especially if they are vast, is they are large open spaces, and open spaces, according to the present state government, are of no use. In fact, the proximity of the wetlands to the airport poses a grave danger to aircraft because migratory birds alight on them, and are likely to commit suicide by flying into planes. That’s why the golf course and its accompanying buildings would have stopped this nuisance. That’s what the government says, and we should always believe the government.

THE COURTS, SADLY, are helpless before Nature’s fury. Even the Supreme Court can’t judicially overreach into Delhi’s pollution, apparently so bad that even its babies have become unwitting cigarette smokers. As for Mumbai, this column which keeps telling you about our proud tradition of setting records, is proud to announce yet another one: we just had the hottest recorded November day in history, with temperatures touching 38°C. It’s the start of Mumbai’s winter, yet those of us who can, run our ACs day and night, contributing our own bit to global warming.

The Energy and Resources Institute in Delhi had suggested measures to reduce the impact of global warming. These included enhancing tree cover in cities, creating biodiversity corridors in specified areas, mandating water recycling and rainwater harvesting, restoring degraded forests and grasslands, and so on. Obviously, there is no possibility of the state government doing any of this because none of these involves development and builders.

So we are stuck with our ACs and discomfort. Unless HC judges get hot under their robes and indulge in judicial overreach.

RAILWAYS, however, are not passing the buck to the courts. In fact, they are going hi-tech, using artificial intelligence, closed-circuit TV cameras and all. A senior official has been quoted saying, “An artificial intelligence module has been developed by [Indian Railway Catering and Tourism Corp] to find anomalies in standard operating procedure using CCTV footage… The AI would detect an unexpected change or an event that does not conform to the expected pattern.”

Yes, does sound hi-tech. So what is the objective of this sophisticated system? Keep trains safe? Make them reach on time? Observe speed limits? A little perseverance and further reading of the report tells you that no, this system is to check rodent activity. And undesirable presence of cats and dogs. These are all unwelcome visitors to our railway catering kitchens, and help in making food served in trains ‘unsuitable for human consumption’, according to a CAG audit report.