Mumbai commuters left in the lurch 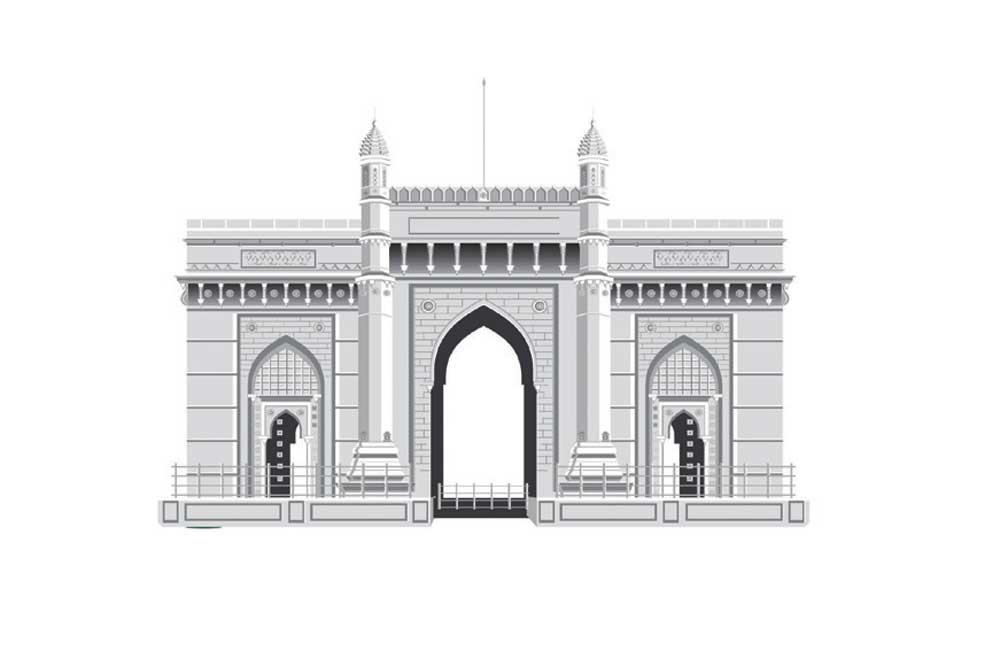 THIS PROMISES TO be the hottest Mumbai summer in years. So what does the Bombay Electric Supply & Tramways Company (BEST) do? It scraps its air-conditioned bus service.

As a measure to cope with traffic congestion by reducing the number of cars on the road, BEST introduced 290 AC buses on 25 routes in 2007. It was hailed as a master-stroke, but different folks need different strokes. ‘Have car, will ride’ holds true everywhere unless a city actively discourages cars swooping into its central business district. London did that by imposing an extremely heavy congestion charge (around Rs 1,000 per day) in 2003 if you wanted to drive into a demarcated zone in Central London. It was the largest such exercise taken by any city in the world, and a decade- and-a-half later, the verdict is that traffic hasn’t got much better. That’s actually a victory for the innovation, because after so many years, without the deterrent of the charge, traffic would have got infinitely worse.

Mumbai has no congestion charge, of course, only congestion. So although finding a parking space has become virtually impossible, people still use their cars because it’s relatively inexpensive to have a full- time driver and for those without one, there’s always the valet service which many commercial establishments (stores, restaurants, hotels) have introduced. As a side benefit, this has given employment to young men whose only qualification is the possession of a driving licence.

Given all this, what should have been good for Mumbai was bad for BEST. The electricity distribution and transport company, which cross- subsidises the transport section from the profits of electric-supply, found that it lost nearly Rs 7 crore every month from its AC buses. The purple AC buses (BEST’s regular buses are red in colour) were as large as their non-AC counterparts, but while the latter carried 900 passengers per day, the AC buses ferried only a hundred, meaning that under 20,000 commuters per day were willing to give up their cars for the convenience of an air-conditioned bus.

These 20,000 have some valid questions, though. Why, oh why, they wail, did the authorities decide to scrap the service in the months when it is needed most? Couldn’t BEST have waited a bit? Second valid question: BEST says it will replace the big AC buses with smaller 20 seaters, which apparently Gurgaon uses successfully. Why didn’t they order these buses earlier, so that there was no waiting for them?

The answer to these questions is simple. People who make decisions that affect commuters are rarely commuters themselves. Inevitably, they live near their offices and come to work in chauffeur-driven cars. There’s an amusing little charade that plays out every time a new railway minister is appointed. He travels from Delhi to Mumbai, he is then taken on a suburban train from, say, Bandra to Churchgate, but always in non- peak hours and always in a carriage reserved for him and accompanied by rail officials. How fast and efficient, he thinks, and goes to Delhi a man happy for Mumbai’s train commuters.

Train commuters in the meantime continue to do what they have always done—hang out of an over-crowded coach, holding on to a railing for dear life. A few daring ones even climb on the roof, ignoring the fact that they could get electrocuted, or fall off at some speed, or bump their heads on low viaducts. The last time I took a commuter train journey was a long, long time ago, but it was terrifying enough. Now, with a soaring population, and a non-expanding rail network, it must be infinitely worse.

On the other hand, what do I do when I go to London? I take the Tube—London’s famed underground service—when I need to travel fast. If I am not rushed, the top of a double- decker bus gives you the best view of life going by. Only occasionally, say in late evening, do I take a taxi.

In Mumbai, you are constantly taking taxi or auto-rickshaw rides to avoid intimate contact with people you haven’t been properly introduced to. That is the excuse for having 150,000 vehicles for hire, whereas London and New York have only 25,000 each. This results in taxis and autos parked on roads waiting for fares. If roads get clogged, and traffic slows down, is that a surprise?

Without doubt, Mumbai’s public transport system is incredibly efficient given all the constraints faced by it. But it’s uncomfortable and dangerous and suffocating. Huge amounts of money need to be spent to augment infrastructure—get more rail lines, more trains, more buses. Instead of that, we have just put some out to pasture.