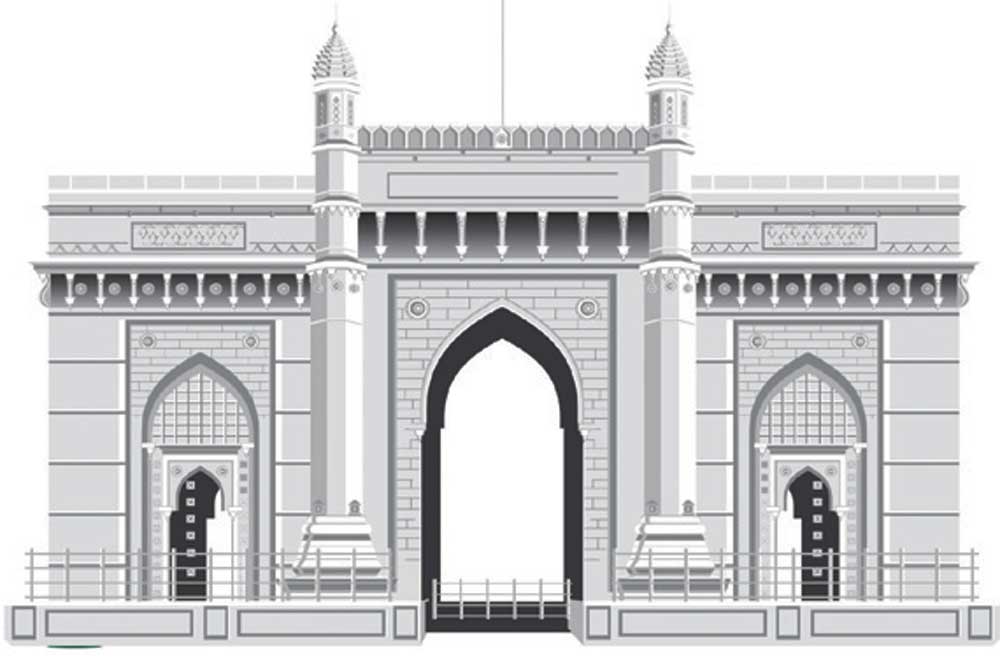 ARE THERE TWO people inside every politician? This thought came to me when Defence Minister Nirmala Sitharaman came to Mumbai for an Indian Express Adda.

For two-thirds of the conversation, she wore the Cabinet Minister’s hat. Here, she was most impressive, confident in her replies to detailed questions, interspersing her remarks with an occasional humorous aside, which always helps in lightening the mood. She was articulate about having to prove herself at work because she is a woman: her tone was matter-of-fact, neither emotional nor aggressive; it’s a society where patriarchy is well-entrenched, so at every step a woman has to ‘do more’ than a man. (A contrarian thought from me, for which I will probably get a tonne of bricks from feminists: Isn’t it possible that in a patriarchal society, so little is expected of a woman in the intellectual sphere, that mere competence can be seen as brilliance?)

Of course, while she did seem to have well thought-out answers to all questions, you realised later that, in fact, she had been evasive. For example, asked the important question of whether our defence forces were adequately funded, she asked if anyone had read the report of the committee in its entirety. Frankly, why should we have done that? That was for the Ministry to do. She then reeled off very large figures allocated to defence, and added that utilisation was 105 per cent for the Air Force, 95 per cent for the Army and something similar for the Navy.

Sounds impressive? Yes. But it doesn’t answer the question. The outlay for defence may be huge, but is it adequate for our needs, which, to use a Trumpism, is huger? Secondly, if utilisation of funds is almost cent percent, that may speak well of the efficiency of our armed forces, but could it also not signify that they are underfunded, so they need to use every rupee available?

When asked about the outrageously political comments of the present Army chief, she answered, “We have a democracy.” True, but does that permit a serving officer to make inflammatory statements? Or is the Army chief already preparing for a post-retirement career as a politician? He has the precedent of General VK Singh, who has been seen in an RSS uniform, and the former Police Commissioner Satyapal Singh, who has just discovered a new theory of human evolution.

But in spite of a politician’s practised evasiveness, Sitharaman came across as a person in full control of what she was doing. However, when the conversation turned to politics, the second and hidden personality emerged, thumping the air for emphasis, denigrating previous governments, attacking opposition leaders… Oh dear, you wanted to say, save the bluster for an election rally. We are here to talk, which is an entirely different thing, if only politicians knew it.

LITERATURE LIVE’S release of Sourav Ganguly’s A Century Is Not Enough, on the other hand, showed us that once a cricketer, always an entertainer. Ganguly has always been one of cricket’s characters: a brilliant batsman with the left-hander’s natural grace and the most elegant cover drive, combined with a quirky sense of mischief which enabled him to get under an opponent’s skin without sledging. There was the famous (infamous?) incident where on India’s victory, Ganguly took off his shirt and twirled it around in the players’ balcony. The Indian captain doing this, and that too at Lord’s? (“And he doesn’t even have a six-pack!” butted in Sachin Tendulkar.) Or his habit of being late, whatever the occasion, even a Test match toss; he once kept Steve Waugh waiting long enough for the Australian to get really riled up.

Mind games, all. Tendulkar, looking more cherubic that ever, and Ganguly obviously have a relationship where banter is the norm, and each pulled the other’s leg so often, you wonder how they stood up at all. They told many amusing anecdotes, which young Rohit Sharma listened to in awe. (In a few years—what’s the betting?— we will have a Rohit Sharma- Virat Kohli dialogue.) The best story, though, was told by Boria Mujumdar. After a Test match toss, Ricky Ponting, captaining Australia, went back to his dressing room looking completely befuddled. “What happened?” his team mates asked. “Well, when we tossed,” Ponting said, “I am sure I heard Ganguly say ‘Headtail’, and when the coin landed, all I heard was a quick ‘Great! We won the toss, we will bat’ from Ganguly…”

Heads I win, tails you lose is good. But headtail is better. It covers all options. No wonder Sourav Ganguly was India’s most successful captain ever.