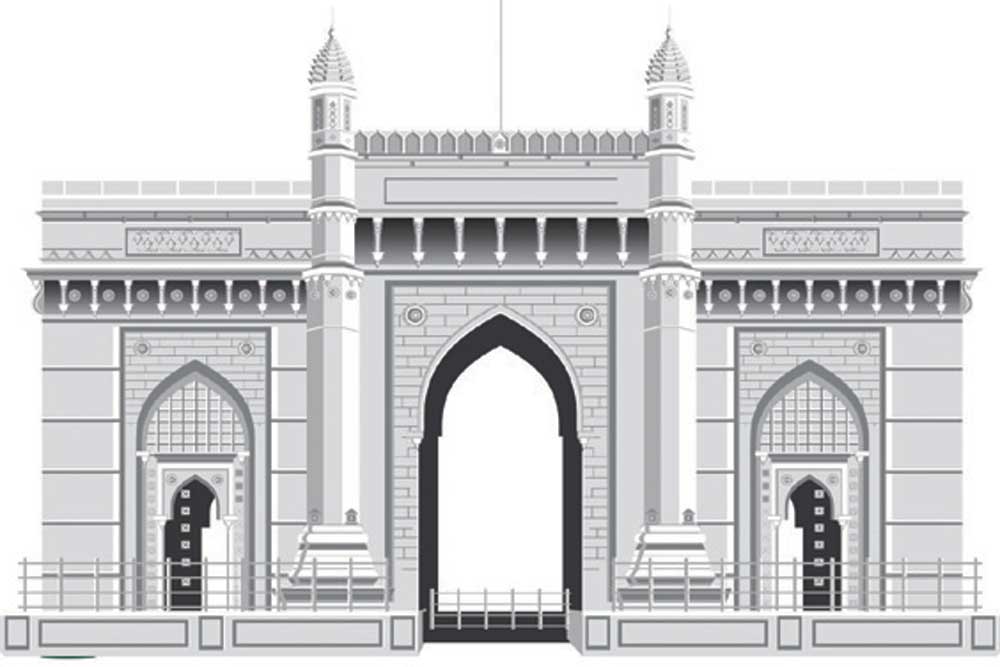 THE FARMERS CAME, they saw, they conquered. While the first two parts of that sentence are undoubtedly correct, only an optimist will vouch for the last—and most important—part. We are, of course, talking of the ‘Farmers’ March’, the likes of which we have never seen.

An estimated 50,000 farmers and Tribals came to Mumbai from Nashik, 180 km away. They could have taken the easy way out, and asked the principal organisers, the CPM-led All India Kisan Sabha, to hire trucks instead of trudging all the way. But, then, so could Mahatma Gandhi have gone by car to Dandi. Would the effect have been the same? Obviously not, and so it was with the farmers’ march.

The sight of so very many of them, all walking for a whole week, most of them barefoot, made an unforgettable picture, especially since most of the men wore red phetas (Maharashtrian villager turbans). Most of us, with our stacks of shoes and sandals, couldn’t figure that one out: can people be so poor that they could not afford even basic footwear? The 50,000 pairs of calloused and blistered feet, more than anything else, brought home to urbanites the reality of how the other 70 per cent lives.

The etymology of the word ‘callous’ is interesting: it comes from the Latin ‘callosus’, meaning hard- skinned. So while it’s appropriate to use it for the marchers’ feet, it is also appropriate to use its other meaning, ‘insensitive and cruel’, for the state’s Chief Minister and his Cabinet sitting in their well-shod feet in Mantralaya. When they heard of the march, couldn’t the Chief Minister or his minister for agriculture have taken a flight to Nashik and met the farmers there? Could they, at least, not have met them half-way, and thus reduced their ordeal? But, then, this callousness isn’t of recent origin: in 2015, 1,293 farmers and Tribals committed suicide. Over a hundred a month, and it was just a footnote in the papers, and not even that in Mantralaya.

The most important demand was to implement the Forest Rights Act, which gave farmers the right to own the forest land they had cultivated for generations. Then there was the farm loan waiver scheme of the government, announced with much fanfare last year, entailing the write-off of Rs 30,000 crore. It’s an enormous figure, and probably beyond a government’s means which has allotted a large sum to something essential like the Bullet Train. However, government action generally doesn’t follow announcements, and so it is here. Besides which, how many marginal farmers actually take institutional loans rather than from the usurious moneylender? How do debt write-offs help them?

Tailpiece: As far as I could tell, only one newspaper (The Hindu) mentioned one of the farmers’ demands: compensation for the losses they suffered in a year of bountiful monsoon. The cause? Demonetisation. Farmers and Tribals have nothing to lose, so they speak the truth. The rest of us are purveyors of fiction.

HILLARY CLINTON came to Mumbai, and impressed one and all who heard her speak. In 2016, she was the most qualified candidate for President, probably in the history of the United States, so obviously she was not elected, Americans choosing instead the clown they deserved. It’s America’s joke on the rest of the world.

Ms Clinton spoke at length of the reasons for her defeat, most of which we are familiar with: Russian interference in the election, the Federal Bureau of Investigation Director’s statement—which was later retracted—on her email accounts, and WikiLeaks’ selective leaks just before voting day. The world, it would seem, conspired against Hillary Clinton, including many White women who should have been in the vanguard of her support troops.

For me, the one telling moment was when Ms Clinton spoke about the televised pre-election debates, especially the second one, which took the form of a town-hall meeting. “Donald Trump was stalking me!” she said, “Wherever I walked, he was there just behind, looming over me. And he is a big man! How should I react, I wondered. Should I show my anger, or remain calm? I decided to be calm, that’s what American people expected of their candidates: they should act presidential.” There was the fatal flaw, then, which dogged Hillary Clinton all through her campaign for the White House, here magnified on the national stage: not being herself, but adhering to her idea of how others expected her to behave. If only she had lashed out at him, as she must have wanted to, and told him, “For once, Donald, behave like a gentleman.” Ah, but she didn’t, and therein lie the sad ifs and buts of history.