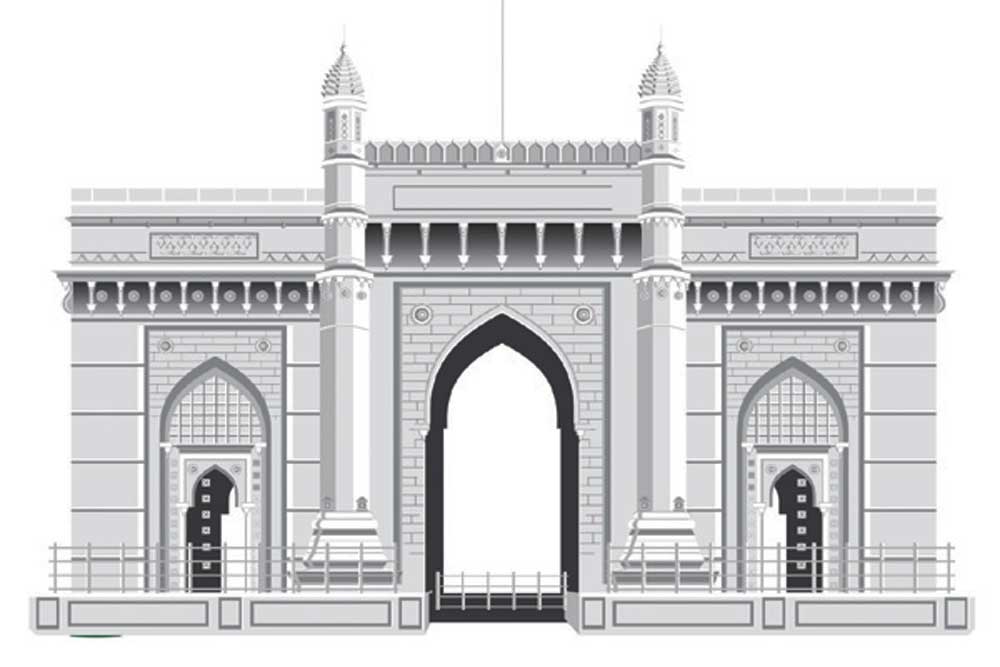 STRAND BOOKSTALL closed down just a few days ago to much sadness and many tears. But it did have a long innings. Tekkate Narayan Shanbhag—to give his full name— started his store when he was only 23, soon after his graduation from St Xavier’s College. The bookstore owes its name to Strand Cinema in Colaba, where Shanbhag sold the idea to its manager of setting up a stall inside its stylish interior. Apparently, it was a success. People going to watch Hollywood films at Strand were readers too. Five years later, having outgrown the space, the bookstore moved to a location just off Sir Pherozeshah Mehta Road, still retaining its name. It stayed there for 63 years till its closure on February 28th.

Strand’s demise was marked by many newspaper articles and much nostalgia from its regulars. Why did the store command so much loyalty? It was, if you looked at it objectively, quite an ordinary place—pretty small in area on the ground floor, with an even smaller space upstairs reached by ascending a narrow staircase. The upstairs section stored large art books as well as children’s books, an odd juxtaposition, but typical of Strand’s informal style. Downstairs in the main section, apart from a central display of new releases, books were kept in a whimsical manner, neither in alphabetical order of authors’ names nor by subject. Shanbhag’s idea was that you would browse and discover books for yourself. One of the staff immediately offered you a chair, while hovering around everyone was the smiling presence of Shanbhag himself, eager to help, and recommend new and special titles.

I used to go to Strand every Saturday morning with my daughter, Ayesha, then a schoolgirl. She would run up the stairs for children’s books, while I peered at the tightly-stacked shelves at ground level. Once you became a regular, Shanbhag would quickly be by your side, picking up a copy or two of the latest arrivals, books “you must have!”

Every customer got a discount over the cover price at Strand. But if you were a regular, price was truly flexible: how many times did I say to Shanbhag, “That seems like a wonderful book, but I can’t afford it.” Shanbhag would draw near me, and in a conspiratorial whisper say, “Special price for you,” mentioning a ridiculously low figure. Who could resist such an offer? I don’t think I ever left Strand without two bags full of books—one with books I had wanted, another with books Shanbhag thought I ought to have.

How did he lower prices so much that hardback editions of a book were often less than brand new Indian paperback editions? One reason was that he travelled West, particularly to the US, where he got books in bulk directly from publishers. He then reduced the bookseller’s margin to a bare level, passing on the benefit to the customer. The other method was to get ‘remaindered’ books. In the cut- throat market place that is the United States, very many books are published every year, while even the biggest book-shop has limited shelf space. If a book doesn’t sell, or sells slowly, it is ‘remaindered’. Booksellers can buy these cheaply; the unsold are pulped (so much for permanence). Shanbhag toured the US at least a couple of times a year, and bought hundreds of these books (most of them recent releases), and sold them at really affordable prices. As his daughter Vidya Virkar says, for TN Shanbhag, Strand Bookstall wasn’t in the business of making money; his was a mission—a mission to make as many people read as possible. (And in rescuing books from being pulped, wasn’t he also doing a great service to authors?)

He always talked proudly of his clientele: Jawaharlal Nehru came there whenever he was in Bombay, as did APJ Abdul Kalam. On my Saturdays, I often saw Nani Palkhivala, RK Laxman, writers and poets like Kiran Nagarkar and Arun Kolatkar. Once to my great surprise, I even found Sharad Pawar looking around with great concentration. Apparently. Narayana Murthy and Azim Premji came here too, and persuaded Shanbhag to open Strand on the Infosys and Wipro campuses. Online retailers killed those off. But the original Strand Bookstall would have withstood all the assaults of new technology had Shanbhag been around. Vidya Virkar battled on bravely for almost a decade, but ultimately the challenges were too many to overcome.

Luckily for people like me, not all is lost. A few years ago, Samir Somaiya who had inherited a love of literature from his father, started Kitab Khana, a wonderful and large bookstore at Flora Fountain, with most of its staff coming from Strand Bookstall. It’s well organised, browsing is encouraged, and discounts are offered. You look around vainly for TN Shanbhag, but at least great books surround you.