A festival of chemicals 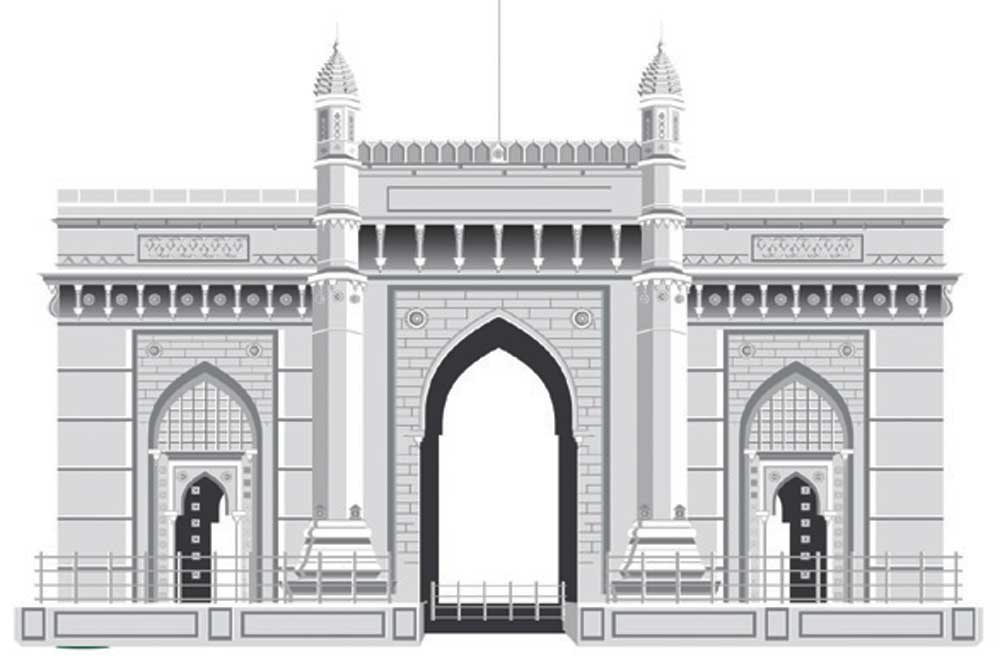 ONE DAY BEFORE Diwali— which is when this piece is being written—the main headline in a national newspaper says, ‘Mumbai can expect to breathe the cleanest air this Diwali since 2015.’ What?! Has the Supreme Court left its cloisters in Delhi and actually thought of the well-being of other cities? But the text dispels that particular jump-to-conclusion: ‘Breeze Easy,’ says the punning sub, ‘High wind speed, rain in the city likely to disperse pollutants in the air, an air quality forecast says.’ So, the Supreme Court is in Delhi, and all is right with its world, while nature takes care of the rest of us.

It’s been a quiet Diwali so far. In the affluent Cuffe Parade area one year, someone set off a ‘Cracker Parade’—a continuous stream of patakas (the small red variety) that went ‘bang bang bang’ for half an hour. The Guinness guys should have been in attendance. If they were and had waited a bit with their decibel meters, they would have also been rocked, just as our windows were, by an ‘atom bomb’ that made the whole area go quiet for a while. That’s because everyone went deaf. But this year, as I was saying, has been almost silent. Have the long arms of our apex court crept surreptitiously here? Have the denizens of the Noise Abetment Society, abetted by silent cops on silent motorcycles with flashing decibel meters, scared off everybody? Now there’s more noise on the nightly News Hour than in the streets of Mumbai. What is the world coming to? The nation wants to know. Perhaps tonight will make up, and we will all wake up with our complaints, pointing futilely at the Maharashtra Government edict limiting noise to 125 Db.

By the way, until today, I thought one read books for knowledge and newspapers for entertainment (‘The Taj Mahal is not part of our culture’), but Diwali seems to bring out long-forgotten newspaper encyclopedias. For example, did you know what makes a cracker? Oxidisers like nitrates, chlorates and perchlorates release oxygen for explosion. That’s the noise part. For the light part, there are the aluminium compounds for producing brilliant whites, barium nitrates for producing greens and copper compounds for producing blue light.

You need more information and more colours? Blazing reds are produced by lithium compounds and glitter effects by antimony sulphide. Our happy Diwalis are chemical- full Diwalis. And before you get too happy, read what these chemicals can do to us. They contaminate ground water and cause thyroid problems; they are also responsible for bioaccumulation (whatever that is) and all this can particularly affect children and even the unborn child. Finally, the toxic dust released is carcinogenic. Have a happy Diwali, indeed.

Was it ever different? People in the know—and I am not talking about famous historians like Sangeet Soni who sings sweet tunes about our ancient monuments—but people in the know about more mundane things like chemicals. They claim that this is all the fault of Chinese manufacturers of fireworks who mix sulphur and sulfurous compounds with chlorides and per chlorides. This is banned under the Explosives Act but do the Chinese listen?

As it happens, last year the Supreme Court ordered that ‘no firecrackers shall contain Antimony, Lithium, Mercury, Arsenic and Lead,’ but do our manufacturers listen? If not, what’s the point of banning something that can’t be enforced? ‘Rules just a smokescreen’, one newspaper headline said seriously. Another related point, since when has the Supreme Court become an expert on chemicals? Someone once told me that our apex court was set up to deal with questions of jurisprudence and law, but that must have been just a rumour.

Since I am getting to the stage when people will begin to call me an ‘old timer’, I don’t now meet people who are real old timers, and who say “In the good old days…” The good old days always happened before any of us. That’s when Diwali was a festival of light, when one bought a few rockets and a few crackers and many sparklers and wheels which rotated fiercely with an angry buzz spewing sparkles on the ground; when we visited each other wearing new clothes, and ate lots of mithai and rich food, and took Eno as a night capAt least my nightcap is better.

Diwali, according to these old timers, used to be a lot of fun. When did it go the way of Christmas and become one vast ocean of commerce where everywhere the amazers and flippers of carts and people you can rely on, carry massive ad campaigns to make you buy things you don’t need by offering you freebies you don’t know what to do with? Our Ganeshotsav is now like that too, and so is Dussehra, and so must Durga puja in Kolkata. God is in his commercial heaven and all’s right with the world.