The world's most liveable cities 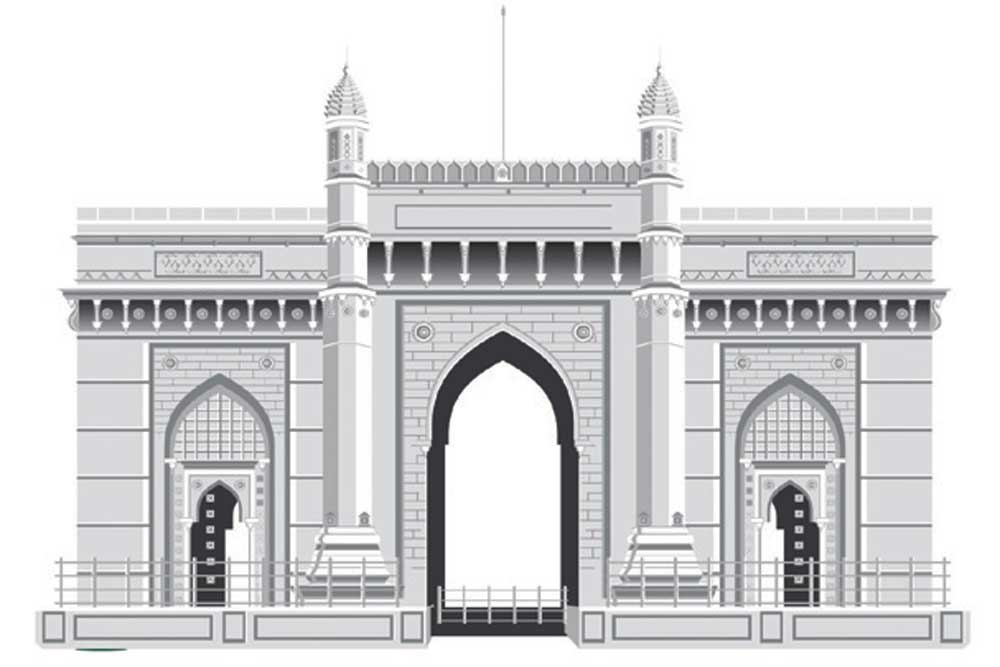 FOR THE SEVENTH year running, Melbourne has been ranked as the most liveable city in the world. This isn’t the result of a survey or popular vote (both of which can be grossly inaccurate), but of a detailed study by the Economist Intelligence Unit (EIU). Part of the Economist magazine group, EIU does its rankings in a methodical manner: it considers 30 qualitative and quantitative factors across five categories—stability, healthcare, culture, environment, education and infrastructure.

Surprise, surprise, Mumbai didn’t figure in the top 10 cities. And relief, relief, it didn’t figure in the last 10 either. The best are Melbourne, Vienna, Vancouver, Toronto, Calgary, Adelaide, Perth, Auckland, Helsinki and Hamburg, in that order. The worst of the 140 cities surveyed are Damascus (at the list’s bottom), Lagos (second last), Tripoli (third last), Dhaka, Port Moresby, Algiers, Karachi, Harare, Douala and Kiev (at No 131). Of the ‘best’ cities, I have been to four; of the worst, fortunately only one—Lagos.

Melbourne and Vienna would have been on my own list of the world’s best in any case. I have been to Vienna twice and Melbourne once, and I could go any number of times and not feel sated. In Melbourne, I saw Mozart’s The Magic Flute. The opera house was ornate and chandeliered as you would expect, but what I noticed was that people were really dressed up: women in gowns, men in dinner jackets (luckily, I had my bandhgala). I also saw a production of Andrew Lloyd Webber’s The Phantom of the Opera. It was sold out—I stood in the queue and was about to give up when a single ticket turned up.

In Vienna, we heard a concert at the fabled Wiener Musikverein, where Mahler once conducted. As it happens, the concert we went to featured Mahler’s Fifth Symphony. I also had the special privilege (sorry if I sound boastful) of sitting in on a rehearsal where Zubin Mehta was conducting the Vienna Philharmonic Orchestra. Melbourne’s most awe- inspiring site is the Melbourne Cricket Ground. Its sheer size numbs you—it can hold 90,000 people, and it has got a wonderful museum (although I was lucky to have missed its latest addition, a Shane Warne 3D hologram).

These, of course, are personal reminiscences and they do not make a city great unless they are shared by a very large number of people. But even if your taste does not incline to Western Classical music, Melbourne and Vienna have much in common: vibrant arts centres with concert and opera halls, museums, well laid-out city squares and wonderful architecture which is well preserved (here, Vienna’s Museumsquartier stands out). The two cities also use their rivers (Yarra in Melbourne, Danube in Vienna) in the best possible way—by having arts centres on river banks, plus green parks, wineries and restaurants and even small forests!

How do our cities compare? That becomes an irrelevant question because there are two things common to all the top ten cities: they belong to wealthy countries, are mid-sized and have low population densities ranging from 2.9 to 3.7 people per square kilometre, whereas the world average is 57. This is why the list is dominated by cities in Australia and Canada, countries that have large land masses and not too many people. Vienna’s population is just under 2 million; Melbourne’s, 4.5 million. Our country is neither wealthy nor thinly populated, so we don’t even enter the picture.

The EIU survey also uses a new factor which has now become paramount in the world`’s consciousness— terror. Paris, London, New York, Sydney and others drop in the rankings because of security concerns. Kiev, the only European city in the bottom ten, although fairly well- equipped in education and health, has a low rank due to Ukraine’s conflict with Russia. Even San Francisco, one of my favourites, is affected by security concerns—not so much terrorism, but due to civil unrest.

Mumbai, more than most Indian cities, suffers from its intense population density, since its employment potential attracts rural and small- town migration. Its narrow land mass is grossly overcrowded. But we are a democracy, with no restrictions on movement of people, so that can’t be helped. But the city does have things going for it—some wonderful buildings (VT/CST rail terminal, Gateway of India, the Kala Ghoda arts precinct, Asiatic Library, Marine Drive and Oval maidan, art deco residences). However, these are old structures. Where are the new developments? Are green parks, culture complexes, open spaces and well-maintained beaches anywhere near the top of civic priorities? The short answer is ‘no’. The short reason is that none of these has much money-generating potential.

Mumbai, of course, is not unique in this respect. It is like any other city in India with the possible exception of Lutyens’ Delhi and some parts of Bengaluru. The rest is noise.