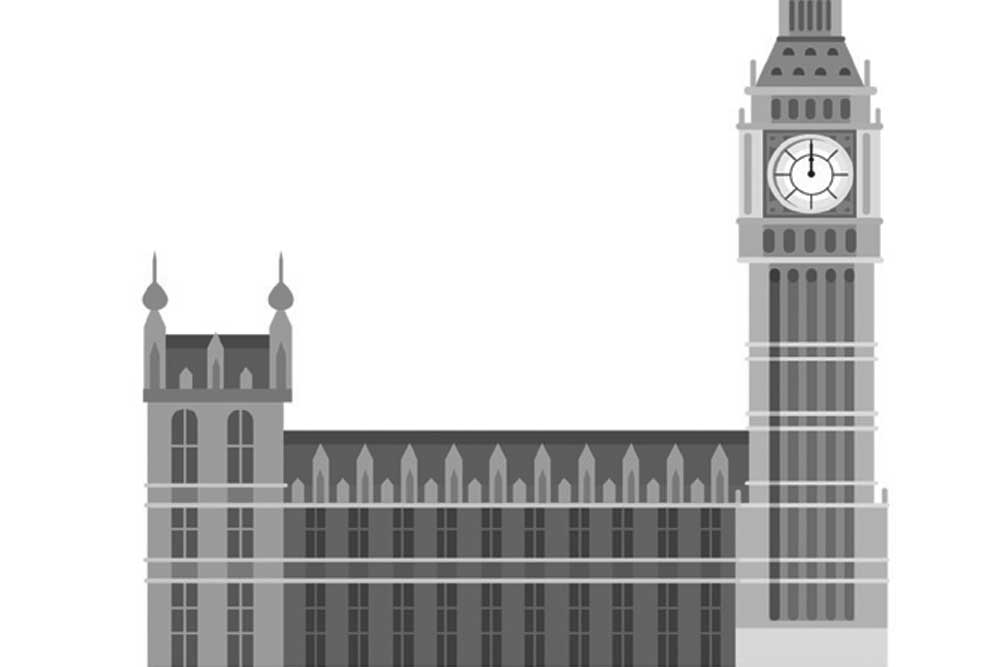 IF THE ROYALS are here, can the paparazzi be far behind? Stating the obvious perhaps, so ubiquitous have the massed photographers become that they are now an accepted part of the scenery. (Sadly, everyone seems to have forgotten the central role they played in the death of Princess Diana.)

I bring this up now because of two large newspaper items I read here. The first is about France’s Closer magazine, which is appealing the £92,000 damages awarded by a French court to the Duchess of Cambridge (Kate, wife of William) for publishing her topless photographs. Apparently William and Kate were sunbathing on a private holiday in the South of France when two photographers snapped these pictures.

A clear case of invasion of privacy, you would think, but Closer is appealing on the grounds that other members of the royal family ‘are happy with sexy photos of themselves which then have willingly posed for’. The magazine will prove this specious point in court by producing footage of Meghan Markle removing clothes before ‘seductively’ posing in shorts for an ad video for barbecues titled ‘Grilling Never Looked So Good’. Unless the law is an ass, the appeal will be thrown out on the obvious point that Meghan was then Markle, an actress, not the Duchess of Sussex. As an aside, I was forwarded WhatsApp pictures of Meghan on a beach with three other girls. All of them were topless. I hope I don’t sound like a prig when I tell you that I deleted them without forwarding them to anyone; why should I be a party to such a blatant intrusion into someone’s private life?

The second news item was about the death of a famous paparazzo (probably London’s first), Ray Bellisario. In a long obituary, The Daily Telegraph gives us a summary of his career. Apparently, he became a fixture at royal events (and non-events) from the 50s to the 70s, taking candid (therefore, unwelcome) shots of the Queen and other members of her family. Not surprisingly, the ‘relationship’ between him and the royals was not cordial. In fact, it was like predator and prey, which made the Duke of Edinburgh say that the photographer should be sent to the Tower, while Princess Margaret always referred to him as ‘that bloody Bellisario’. Princess Anne asked him irately why he kept following her. “I want a picture of you falling off a horse,” he said. “You will never see that,” she replied haughtily. But he did, taking a photograph of her taking a tumble at a horse show. Surprisingly, at the age of just 38, he retired and became a ‘proper’ photographer, a university lecturer and a supporter of charities, donating his entire body of work to Reach for Rights, a charity he founded to offer legal support to those who couldn’t afford it. Repentance? Washing away of his sins? Or was he an honourable socialist, an equaliser who showed that the royals were mere mortals?

YOU CAN’T GO to London and not see the shows. I use the word advisedly because most musicals are really that—big, extravagant shows—rather than theatre. Some of them seem to be around forever. The Book of Mormon, Chicago, Les Misérables, Mamma Mia, The Phantom of the Opera…. Last week the young woman sitting next to me at the Harold Pinter Theatre told me she had auditioned for a role in The Lion King years ago. As a child actor! The hottest tickets in London now are Harry Potter and the Cursed Child (in two parts, highest tickets per part at £200) and Hamilton, the Broadway import. A large ad for the latter recently announced ‘New Tickets Released!’ The small print below said, ‘For Performances from November 2018’. The smaller print below that said, ‘Tickets sold at daily lottery’. Once upon a time, I might have queued up for returns, but why bother? You might get tickets for one of the hit shows next year. Or the year after. Or if you live long enough, 20 years later.

I had booked online for Consent at the Harold Pinter Theatre. The play had transferred from the National Theatre (always a good sign) and had got brilliant reviews. It’s about three couples, each containing a barrister, whose lives are closely intertwined. The devastating point made by the play is the contrast between the casual, unfeeling way they treat a victim of rape (‘It’s part of their job’), and the anguished and near-hysterical emotions they bring to their personal infidelities.

The play didn’t work for me because you couldn’t sympathise with any of the characters, not even the rape victim. And the overall writing was so skewed in favour of women, you knew it had to be written by a woman (it was). Finally, it was much too long. If they remove the ‘fuck’s and ‘fuck you’s, it might just be the right length.