A crematorium experience, a road trip and a social media wish 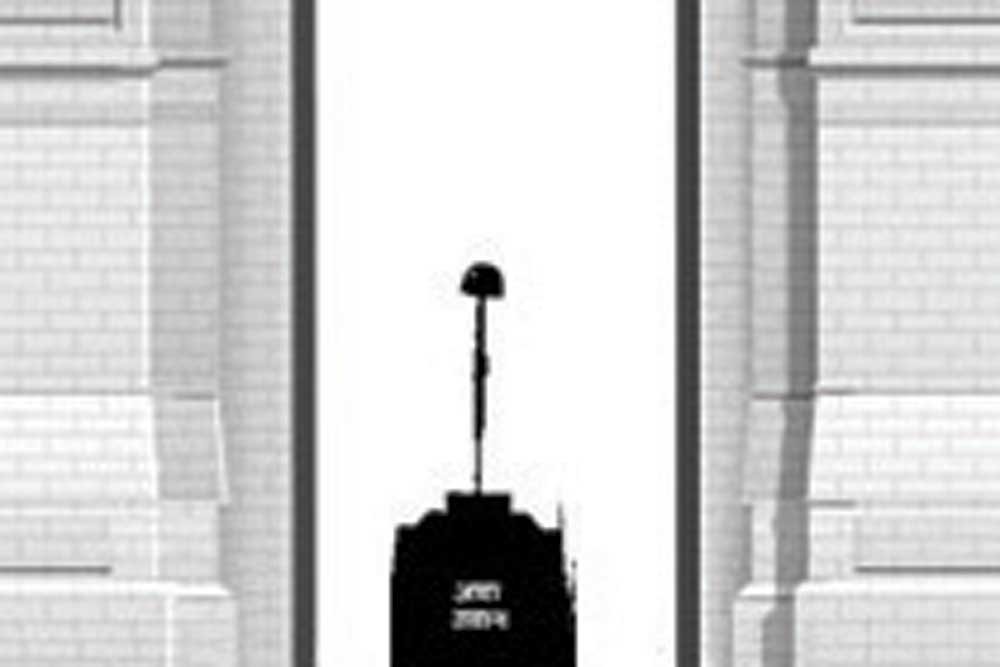 AS A PEOPLE, we Hindus are deeply religious—so religious that shades of hard or soft Hindutva have even come to intrude into our politics. But our collective faith in a multitude of gods and goddesses does not seem to extend to everyday life. Being a good Hindu does not necessarily translate into being a good citizen. We are habitual law-breakers. For example, ordinary, God-fearing people don’t think twice before jumping a red light or crossing railway tracks when the barrier is down for an oncoming train. These may seem like minor offences, but when you consider the total number of deaths on Indian roads and rail tracks, the figure is horrendous.

But my target of ire is something else. The other day, I was at the Lodhi Road crematorium for the funeral of an old family friend. A widely respected doctor who had served the community well till he was in his late seventies, he had succumbed to age-related ailments at the ripe age of 86 despite the best medicare available anywhere in the world. But what took my goat was the conduct of the priest performing the last rites. Minutes before the body could be taken into the electric furnace, he implored the assembled mourners to pay their ‘last respects and offer money as per your shradhha’ (which, loosely translated, means faith).

Beginning with the deceased’s son, an orthopaedic doctor now settled in the UK, almost everyone, barring yours truly, felt obliged to put money at the feet of the body, some leaving Rs 2,000 notes, some Rs 200, and some others notes of smaller denominations. While this grotesque ritual was on, two more ‘priests’ surfaced on the scene, one holding an old polythene shopping bag. Within minutes the three had put the currency notes into the bag and went into a huddle on the side, where the ill-gotten loot was obviously shared—in a proportion of which I have no clue.

At the end of the funeral, when the mourners dispersed, I got hold of the priest who had performed the last rites, questioning him about this demand for money, especially when the Jor Bagh Arya Samaj, which maintains the crematorium, pays them a monthly salary. His response shocked me: Aap Punjabi log to paise detey hi hain… (You Punjabis always give money, don’t you?).

Some years ago, I had taken up the matter with the Jor Bagh Arya Sama, but, it seems, to no avail. They are happy strutting about as office-bearers without ensuring that blatant greed does not sully the religion. At least they should ensure that there is no corruption at the crematoriums, which routinely under- weigh the wood for the funeral pyre, or supply it water-soaked and then expect boxes of extra ghee to light the pyre. The dead should be spared this crude exploitation. Meanwhile, all of us who follow the herd and go along with these greedy, grubby pandits do our religion no good.

A DAY AFTER DIWALI, I hired a private taxi and escaped en famille to Kasauli, the small little cantonment hill town in Himachal Pradesh free of the pollution and smog that torments Delhiites at this time of the year. The journey was smooth, thanks to what Nitin Gadkari has done as India’s Minister for Road Transport and Highways over the past four years plus.

But even Gadkari could not have taken care of the glitches in the magnetic tag readers allowing stop-free movement at the six-odd toll barriers. Again, there was this business of an entry fee as you entered a new state. I can report that neither on the GT Road border of Haryana nor at the Himachal Pradesh border did the driver have to pay a penny more than what was officially required. But as you entered Punjab, over and above the official Rs 200 entry fee, an unofficial charge of Rs 50 was more or less mandatory. No questions asked, you paid the bribe and moved on.

THANKS TO SOCIAL media, people with time hanging heavily on their hands come up with interesting nuggets. If you believe in such things, draw your own conclusion. This one said no Congress leader has become Prime Minister whilst a former Congress Prime Minister was still around. Nudge your memory. It is true. But the sender had a sting in the tail: Let us all wish Manmohan Singh a long life.