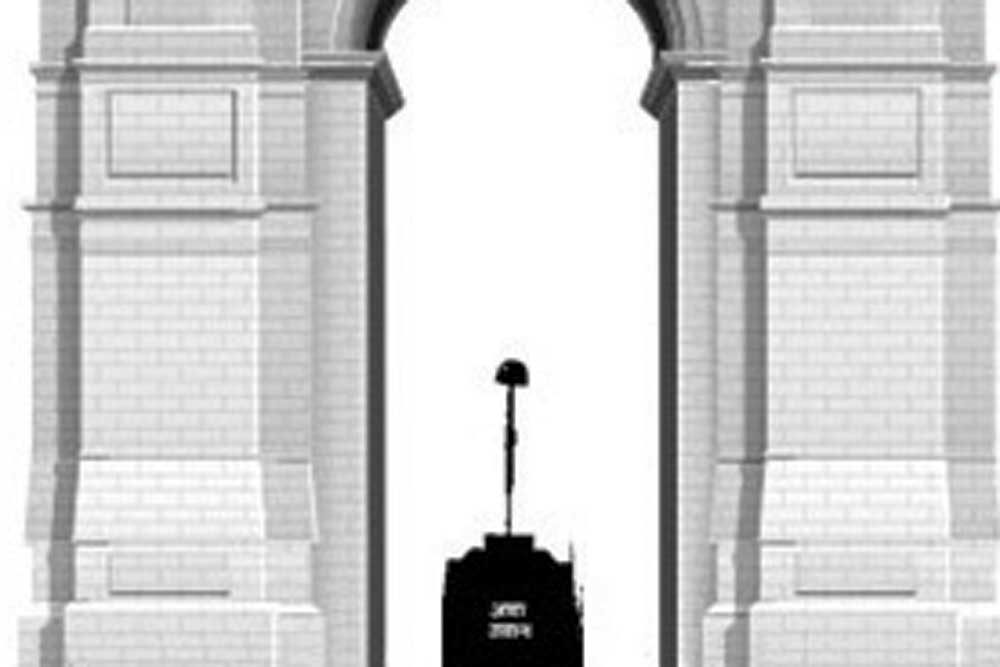 AT LONG LAST, the #MeToo contagion has reached our shores as well. It was a bit late coming, but if it does any good to temper male behaviour, it ought to be welcome. But why be selective? Media and entertainment guys are not the only ones with an excessive libido. Right now, it is open season on a former editor who, on switching roles, finds himself the target of a concerted attack. It’s a bit unfair, of course. Were he to have continued as a powerful editor, one suspects, some of the alleged victims now relating decades-old stories would have thought long and hard before going public. Maybe that explains why none of the in situ media bosses has been dragged into this muck, though one knows of quite a few with a glad eye and pawing hands. As that battle-axe of an activist, Madhu Kishwar, who has not lost any of her fighting zeal one witnessed back in the 70s at Delhi University, has said, she would have had the courage to raise a shindy the moment someone tried to get fresh with her. And Kishwar did precisely that as head of the students’ union of the once-prestigious Miranda House. Journalists are supposed to be better informed, aware of their rights and obligations. If they put up with crassness when it happens, only choosing to name and shame the alleged perpetrators decades later, it amounts to cowardliness. Christine Blasey Ford telling her story was convincing in an entirely different setting. Parallel situations are hard to conceive of in our political and social environment.

WHILE ON THE theme, yours truly bumped into a Congress neta in Lodi Gardens the other day. Well, he too is widely known to have a glad eye. Academically sound, good at one-line put-downs and an author, the former UPA minister is however no patch on a senior colleague of his when it comes to chasing skirts. A busy lawyer when not handling matters of state, his fondness for women—particularly young lawyers in the profession—is a public secret. In fact, his peers often complain that he cuts them short in the corridors of the Supreme Court while going out of his way to say ‘Hi’ to their own juniors barely a year or two old in the profession. The capital’s swish set is full of stories how he loves to drive his modest car, though even briefless lawyers flaunt Mercs and Accords, as a means to steal quality time with whoever happens to be his muse at the time.

MEANWHILE, SOMEONE seems bent on making life difficult for thousands of morning walkers, blocking all entry points to Lodi Gardens, the lungs of this part of the capital, on the pretext of this marathon or that cycle rally. In the last couple of weeks alone, all roads leading to this Mecca of walkers were barricaded, denying large numbers the pleasure of exercising tired limbs and an opportunity to fill their lungs with much-needed fresh air. I cannot understand why the nearby Nehru Stadium, on which Suresh Kalmadi had lavished hundreds of crore only for it to fall into disuse once the Commonwealth Games were over, cannot be used for such rallies. It wouldn’t feel the same as running on Lutyens’ wide avenues cleared of all other traffic for the purpose, but the inconvenience of regulars should outweigh the privilege of occasional runners, shouldn’t it?

NATWAR SINGH IS a rare intellectual among politicians. He is very well read, boasts of one of the best personal libraries among his peers, and keeps himself abreast of the latest in the world of arts and literature. His churning out books at regular intervals, therefore, is no surprise. His latest, Treasure Epistles, a collection of letters various celebrities wrote to him responding to his own, has this interesting one from then Prime Minister Indira Gandhi. Congratulating him on his becoming the father of a girl, Indira remarks, ‘You certainly have done better planning than many of us. My heart has always yearned for a daughter….’ Now, it is one of those ifs of history. What if she had a daughter in place of one of her sons, or a daughter in addition to the two boys? But Maneka Gandhi would probably protest that when she got an opportunity to have the daughter she never had, Indira Gandhi threw her out of the house.