A battle over cricket and the fall of the fourth estate 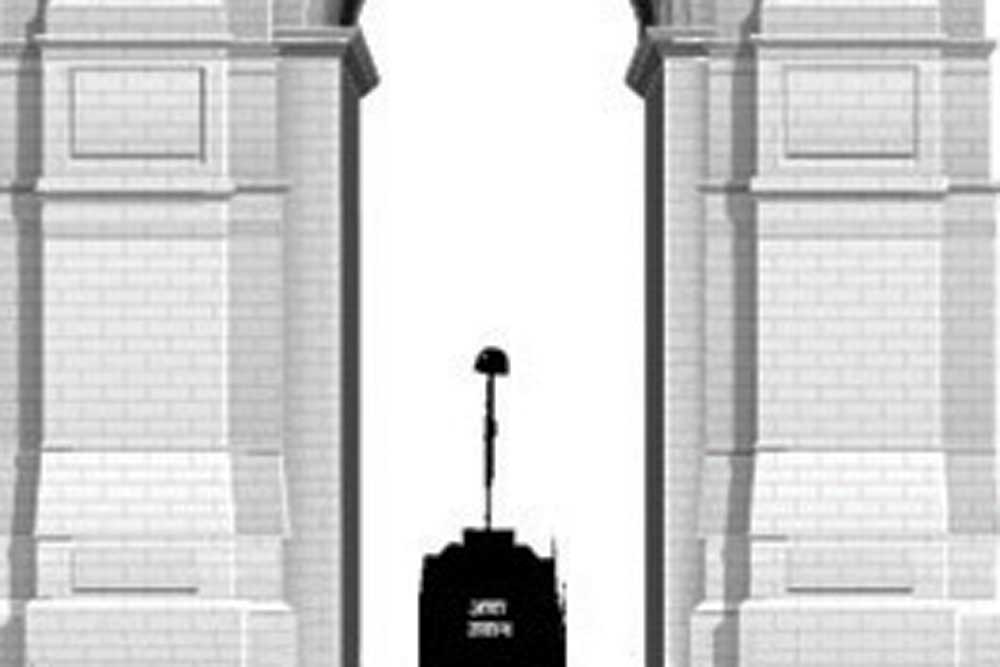 AN INTERESTING BATTLE seems to be on the cards for the control of the Delhi and District Cricket Association. ( Why they still persist with the colonial name baffles me. Why not simply make it Delhi Cricket Association?) At long last, now that the court-nominated managers of Indian cricket are reluctantly making way for elected representatives, a time-line for DDCA elections has been set. Among the first to throw his hat in the ring was Rajat Sharma, the owner-editor of a Hindi television channel. Crucially, in his corner is Om Prakash Sharma, a BJP MLA. Narinder Batra, the current head of the Indian Olympics Association and formerly an active office-bearer of the DDCA, has also come out in support of Sharma and Sharma. Theirs seems to be a winning panel thus far for the poll scheduled for June-end.

But a couple of other challengers have emerged. Vikas Singh, a senior advocate and current head of the Supreme Court Bar Association, has made it known that he is contesting the top job. Confirmation of his intention was available at a lavish dinner hosted for DDCA members by ‘friends of Vikas Singh’ a few days ago. Then there is this group which calls itself ‘supporters of CK Khanna and Chetan Chauhan’. It has come up with its own panel for various posts in the DDCA. Khanna, incidentally, makes much of the fact that he is the court-appointed acting head of the Board of Control for Cricket in India, while Chauhan, a former Test player, is now a minister in the Yogi Adityanath government of UP. Given the line-up, it might turn out to be a close contest, though my money is on my old friend Rajat, who is not unfamiliar with the guiles involved in such contests. A huge change this time—I would call it a revolutionary one—is that members have to take the trouble of trekking to the polling booth in the DDCA instead of handing over their proxy ballots to whoever they so pleased, as was the case all along.

SOME JOURNALISTS NEVER retire. They go on to write memoirs. Well, a fellow hack during the decades I was an active reporter, P Raman, has surprised me with his interesting insights into the media based in the capital in the four decades leading up to the early 2000s. The Post-Truth : Media’s Survival Sutra is, as Raman calls it, a foot soldier’s version of the good, bad and ugly of the print media (the noisy and largely frivolous television news was still a few years away). And it’s not as if governments or ‘ownerjees’ left the media well alone back in those days. Raman details the corruption and weaknesses of fellow pen-pushers. Even then, there were lists of unfriendly journalists; according to him, I featured on the top of an Intelligence Bureau list for phone-tapping by the Morarji Desai Government. Fortunately, there were no cell phones in the late 1970s.

Politicians would mentally note which journalists were soft on them and go out of their way to give them ‘exclusives’ while pointedly shunning unfriendly scribes. Others would resort to simple bribes. Like one from a major newspaper group whom the then Chief Minister of Maharashtra, the controversial AR Antulay, is supposed to have gifted a brand new car, the long forgotten Premier NE- 118, launched in the late 1980s by the the makers of the once much- in-demand Fiat. And some in the media thought it was Sharad Pawar.

The book has a lot of information on the working of the media departments of various political parties. Even back then, Raman insists, the BJP was good at it. And though the CPI was one of the first parties to have its own building, even those days it did not have funds to give journos a half-decent cup of tea. The shelves and tables in the CPI building were layered with so much dust that some sympathetic journalists offered to clean it up (the offer was declined). Corporate lobbyists stood out like a sore thumb in the media. They spread misinformation, wore synthetic safari suits popular in the 70s, and went on all-paid junkets.

It seems nothing has changed. With such intense competition in the political bazaar now, the media appears to have shed all pretence to neutrality, taking sides, rather than telling it as it is.

Raman’s book is a must-read for all those keen to know all about the decline and fall of the so-called fourth estate.