An exchange of accusations and the rediscovery of a humble farmer 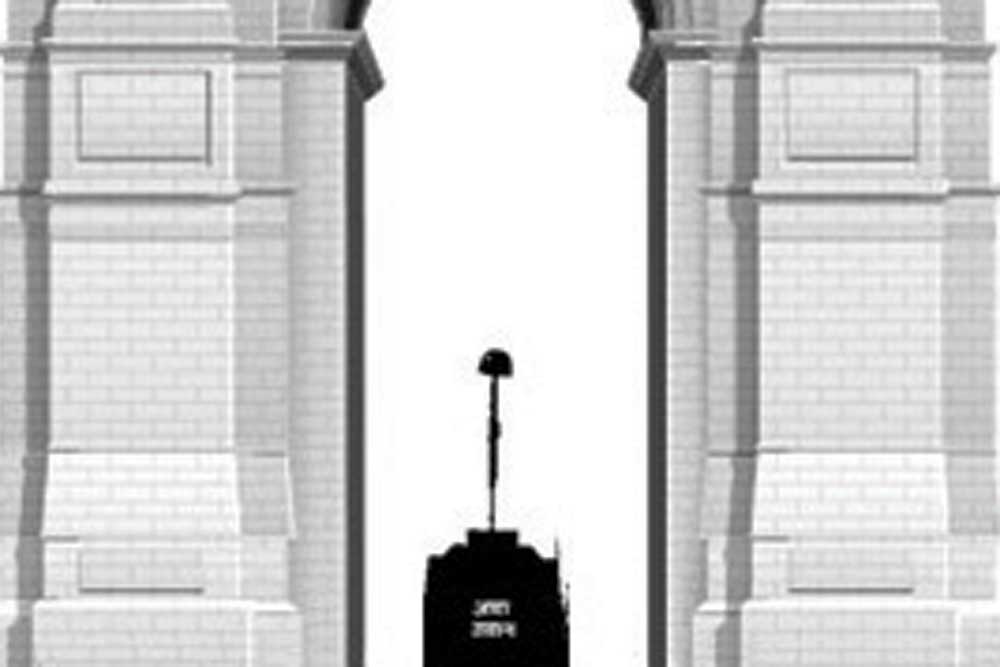 THERE ARE NO saints in politics. That is the nature of the beast. A Union minister, attacked repeatedly for alleged corruption by the spokesperson of an opposition party, has now dug up a lot of dirt on his traducer. It seems the accuser himself was no paragon of virtue. He is said to have made money hand over fist as a key aide of a chief minister and used every stratagem available to launder it. When I last met the minister, not only did he offer a seemingly convincing defence against some of the charges levelled by the opposition party’s spokesperson, but had quite a few of his own to hurl in return. His point was that while he had a background in business, his accuser had been a mere hanger-on of politicians till his fortunes changed overnight once he was accommodated as a prized factotum by the said chief minister. Moral: Those who live in glass houses should first build walls of stone to shame-proof themselves.

LUTYENS’ DELHI CAN be cruel. It only worships power. Thanks to the Karnataka drama, quite a few people have been eager to renew their contact with former Prime Minister HD Deve Gowda, whose son HD Kumaraswamy now wears a crown of thorns as the state’s Chief Minister with Congress support. Since the ‘humble farmer’ of the United Front phase had his 85th birthday at the peak of the power struggle in Bengaluru, it was natural for top leaders of the BJP and Congress to extend him their greetings. Both Prime Minister Narendra Modi and Congress President Rahul Gandhi, who’d had some unsavoury things to say about the birthday boy during the bitter Assembly campaign, phoned to wish him. But quite a few others who had virtually written him off as a has- been—even though they had cosied up to him when destiny catapulted him to the prime ministerial gaddi in the 1990s—too discovered his existence yet again. Among those who called Deve Gowda were a senior opposition politician whose best is behind him, a senior Delhi High Court lawyer and a couple of scribes. How can we tell? Well, they let their friends know they had done so.

The above reminds me of the time Rajiv Gandhi was Prime Minister. The late Balraj Chopra, a mid-level businessman better known as a friend of Indira Gandhi’s Man Friday, RK Dhawan, used to host a lunch on his birthday at his well-appointed South Delhi farm. The movers and shakers of the capital made it a point to attend. However, one year when Dhawan was out of favour with Rajiv Gandhi, Chopra’s annual invitation mostly elicited regrets. That is until one fine morning, a couple of days before the event, Dhawan found himself reinstated in Rajiv’s PMO. And suddently, all those hot-shot bureaucrats, socialites, business honchos, media persons, etcetera, who had declined his hospitality discovered that they could actually be there. And most were.

NOW I HATE to come back to the skullduggery that goes on at the capital’s elite clubs. After I wrote about it, a couple of senior members of these prized leisure and networking establishments got back to tell me more. Having known them well, I have no reason to disbelieve what they say. However, space would suffice to mention but only one extraordinary story of fraud. Since it takes up to four decades between an application and an actual call for admittance to what are essentially closed-shops, it is not surprising that some applicants pop off during the waiting period. In this particular case, apparently, the letter conveying the grant of admission had returned undelivered. The applicant had left by then to meet his Maker and there was no one at the address who knew anything about him. Instead of nullifying the application, an enterprising clerk decided to tinker with the waiting list—for a bundle of cash—in collusion with an elected office-bearer of the club, according the deceased’s membership to another applicant who would otherwise have had to wait at least two decades more. Corporate membership for a fixed period can cost upwards of Rs 20 lakh in some of these clubs. Thus, it is not hard to see why contestants in the managing committee elections of these clubs spend lakhs on wining and dining voter-members. These are honorary positions for which no salary is paid, so what do they gain? Well, your guess is as good as mine.