The jinx of a global broadcaster, tale of a Nirav Modi showroom, and beeline for Rajya Sabha seats 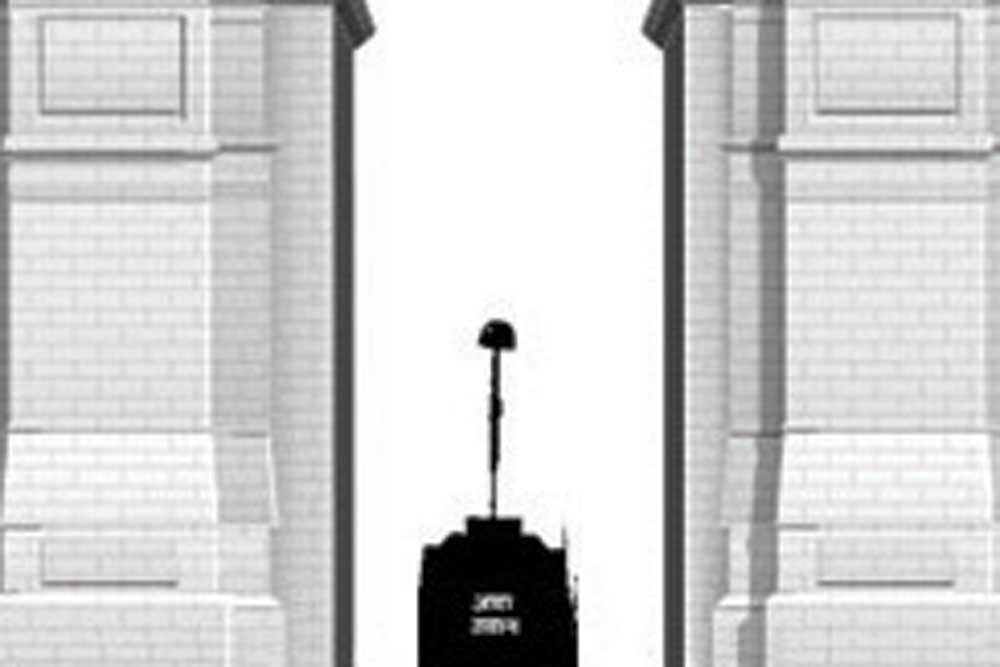 FOR NEARLY THREE decades, successive governments have toyed with the idea of having our own version of BBC and CNN. The proposal was first mooted when Indira Gandhi called all the shots. That was in the early 80s. Even a blueprint was prepared by a clever journalist who had the ear of her media czar. Yet, nothing came of it. His report might still be available in some dusty file in the I&B Ministry. Rajiv Gandhi too appreciated the need for India to beam its own take on key domestic and global affairs to audiences beyond our borders, but to no avail. Money was not the sticking point. It was essentially the lack of editorial talent within the officialdom to handle a global television channel which, to enjoy a degree of credibility, would necessarily require a modicum of autonomy from the hide-bound bureaucracy. No government was ready to write cheques without being able to control the editorial content.

After Modi became Prime Minister, the move for a channel with a global footprint was revived. Some journalists close to the regime fancied their chances of heading it. However, a quick succession of I&B ministers pushed the proposal into the slow lane. The current minister Smriti Irani, one learns, was keen to clinch the matter, but she hasn’t been able to overcome the resistance babudom poses to any innovation. Since the time of Indira Gandhi, broadcast technology has made huge strides while costs have come down manifold. Yet, India is not able to have its message beamed to the global audiences due to the ingrained resistance of an entrenched bureaucracy and the indecision of the political executive.

IF YOU LIVE in or around South Delhi, all these years you could not have missed the huge Nirav Modi sign on the façade of an imposing marble and granite building in Defence Colony. In a few short years, the store selling probably the priciest stones to the capital’s bent and the beautiful had managed to become a sort of landmark. Expectedly, the lights went out on that grand marquee the day the PNB scam hit the headlines.

But the point here is to tell a back story about the entrenched civic bureaucracy which must extract its price even if you break no law. A decade or so ago, when only the bare structure of the building had come up, one was surprised to find a huge board hung on its front, hailing former Prime Minister VP Singh, lauding his accomplishments as a painter. The signboard had a line sketch of Singh working on an easel. Curiosity made us inquire about the V P Singh connection. It turned out the owner was a friend of Singh and had complained about daily harassment by predatory civic authorities. On being told by Singh to hang his hoarding on the building, overnight the demands from all and sundry connected with the building department ceased. And he went on to lease a portion of the building to the diamantaire for a hefty sum. Now, in all probability, he will face legal hassles to recover his dues and take back possession of the space given to the fugitive tenant.

ASPIRANTS FOR THE Rajya Sabha nominations due next month are making the rounds of BJP leaders’ homes. The Congress is barely in a position to elect a couple of them, and there is a right royal tussle for the few seats it is likely to win. In contrast, the BJP can send as many as ten from UP alone, and the party is hard put to balance outsiders with local candidates in this round of the biennial elections. With UP’s big names unavailable, a couple of former MPs, among them at least one scribe, espy their chances. Also keen on a nomination is an owner-editor of a television channel who claims proximity to the ruling party, though his track record testifies to an eagerness to do business with whoever pays the most.

Frankly, in politics, as in most other spheres of life, rarely does merit trump chamchagiri. You park your self-respect at home and ingratiate yourself with leaders, and you might pip the most deserving to a well-paid sinecure—and a life-long medical insurance, with travel privileges in addition to a handsome monthly pension. Meanwhile, surprise nominations of notable names cannot be ruled out. Meanwhile, don’t be surprised if a social media professional is appeased by the ruling party, given that a fresh parliamentary poll is round the corner.