The GST, the abbreviated names of the politicians and the release of Roxna Swamy’s book 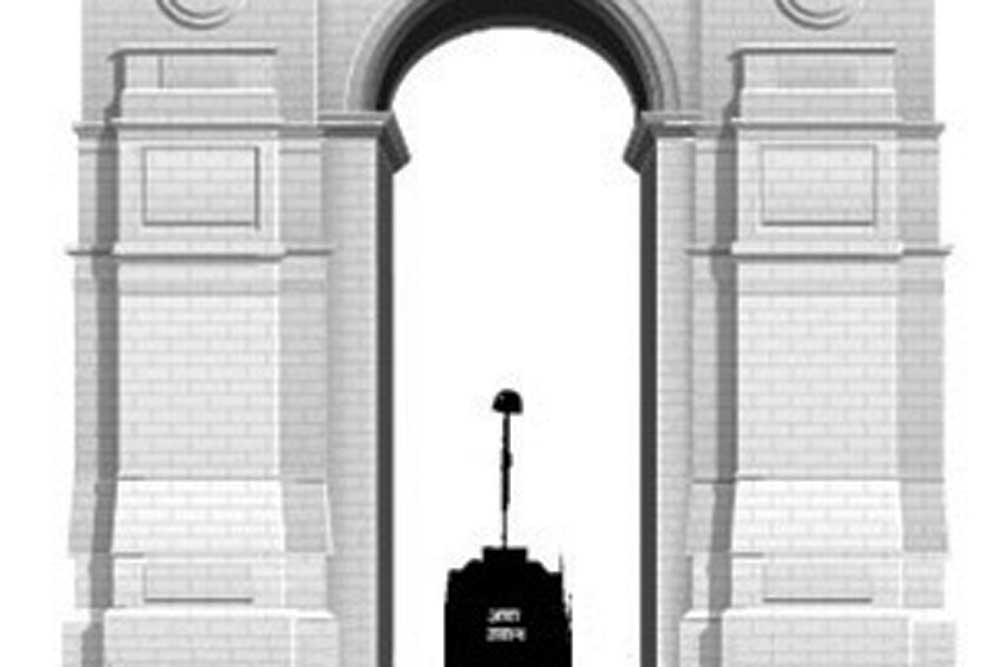 GRANTED, WE WOULD normally avoid a mention of GST in this column, but given that almost everyone is discussing this new and potentially all-in-one tax, we must note what they are all cribbing about. Nearly three months after it was first implemented, most people feel harassed and angry at the endless glitches in its operation. Taxpayers from various socio- economic strata find it difficult to open the designated site to make payments. Count yours truly as one of them. The topic that animates evening parties at most well-appointed living rooms these days is the seemingly unending woes of GST. You cannot avoid hearing a litany of complaints about how poorly it is being implemented.

The near unanimous belief is that they rushed to implement the tax without fool-proofing all systems. Early in the morning, breathing some fresh air in Lodi Garden, it is not unusual for a chartered accountant or a top manager to buttonhole a high judicial person or a ruling party member to detail one’s troubles on account of an unresponsive GST portal. Apparently, a number of chartered accountants have formed WhatsApp groups to exchange difficulties faced by each member and search for solutions, if any. It seems the GST authorities are so overwhelmed by the sheer scale of the task that emails addressed to the designated help desks have gone unanswered for weeks on end.

Hopefully, sooner than later, the authorities would be able to perfect the system to the satisfaction of all stakeholders. Till then, we’re afraid, GST will continue to exasperate even the hardcore trader constituency of the ruling party. Meanwhile, in its current form, it is far from being the ‘one-country, one tax’ it was billed to be.

BACK IN THE late 70s, when the Maharashtra politician, the late AR Antulay, was one of the general secretaries of the Congress party, the media was instructed to spell out his name in full, that is, Abdul Rehman Antulay. However, in the mid-1980, upon his nomination as Chief Minister of Maharashtra by the party high command in the face of resistance from party legislators, there was a clear attempt to underplay his Muslim identity, with the media now expected to refer to him as AR Antulay instead of spelling out his name fully.

We were reminded of the above signalling device of abbreviated and full names that politicians often resort to when we noticed that the newly-appointed Union Minister Hardeep Singh Puri is no longer mentioned in reports sans his middle name. So long as he was in the foreign service and even after he joined the BJP on the eve of the General Election of 2014, he invariably figured in the media as Hardeep Puri. But upon his landing the windfall of a ministership, he is now using the triple- barrelled name.

In that intended tribute to identity politics probably lies the reason why the IFS retiree, who is yet not a member of either House of Parliament, was picked up for the high-profile ministership over the claims of dozens of long-serving BJP loyalists. Clearly, Hardeep’s identity as a Sikh—and KJ Alphons’ as a Kerala Christian—can have significant electoral appeal. Now we don’t know about Alphons, who, given the strange political environs in which he finds himself may not be able to make much of luck, but you can be certain that Hardeep Puri—er, sorry, Hardeep Singh Puri—will try and make the best of the manna from the sky, and generally make his presence felt in the Government.

AND YOU THOUGHT it was a book release function? The other evening at the India International Centre with the crème de la crème of the capital present for the release of Roxna Swamy’s book, Evolving with Subramanian Swamy: A Roller Coaster Ride, what we witnessed instead was an unpleasant verbal scrap. TV anchor Rajdeep Sardesai and popular columnist Tavleen Singh, along with noted constitutional expert Fali Nariman, were to discuss the book, with journalist Priya Sahgal acting as the moderator. But for no particular reason, Sardesai launched into a lecture on secularism, diversity, press freedom, et al, detracting from the only item on the evening’s agenda. With Sahgal tongue-tied, it was left to an otherwise brilliant but diffident author to call the meeting to order. “But where is the book in all this?” she asked in near- desperation while the TV anchor was still in full flow.