No Exes to be Excluded | A Case of Missing Pay Cheques 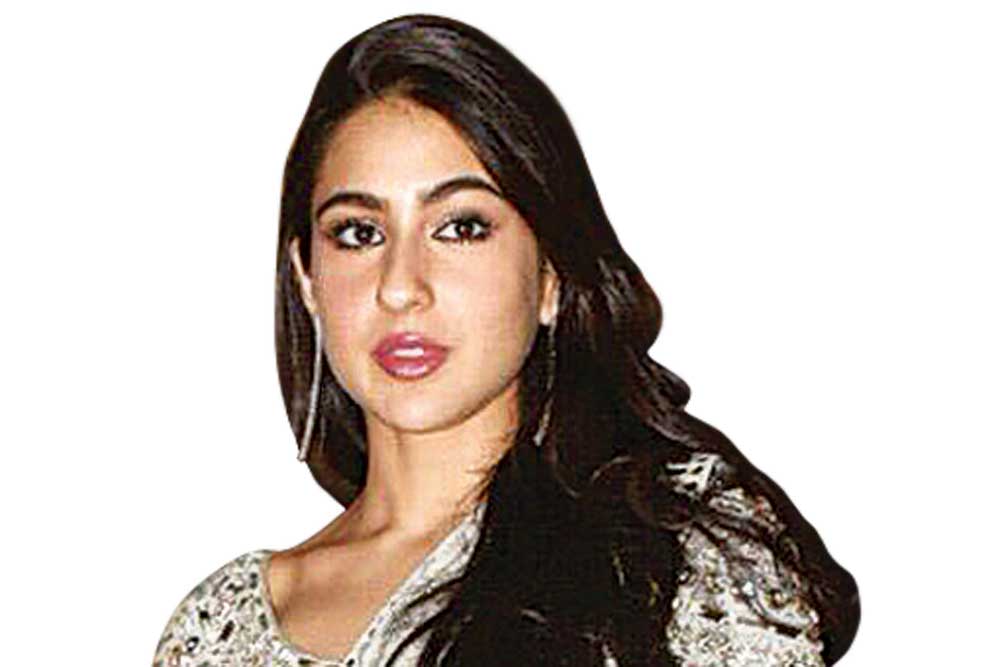 Sara Ali Khan is in the eye of a storm. The makers of her unreleased debut film—Ronnie Screwvala and Abhishek ‘Gattu’ Kapoor of Kedarnath—reportedly went to court last week over the debutant’s dates. Turns out her agency gave away the shooting dates that she’d committed to Kedarnath to Karan Johar and Rohit Shetty who’re producing her next project, the Ranveer Singh starrer Simmba. When the makers of Simmba refused to clear Sara’s dates so she could wrap the final schedule of Kedarnath, Screwvala and Gattu are believed to have filed a case against the actress, demanding compensation to the tune of Rs 5 crore.

It’s a complicated mess. When Kedarnath ran into trouble after Gattu and co-producer Prerna Arora of Kriarj Entertainment had a falling out, Kwaan, the agency handling Sara’s work, gave her dates to the makers of Simmba. But Kednarnath was quickly rescued and revived by Ronnie Screwvala who took over the project. Subsequently, both producers insisted they needed those specific dates, and were unwilling to budge, both claiming that they would suffer considerable losses if the actress was not available for their schedules.

Just days after this legal drama, one hears both producers decided to settle the matter out of court. Meanwhile, also spotted taking meetings with both parties was producer and Kwaan big-boss Madhu Mantena, whose agency could have been the one expected to compensate the producers for their loss since it was they who double-booked the actress in the first place. Now a source tells us that it has been decided that Sara will shoot double shifts on those dates, shuttling between the sets of Kedarnath and Simmba so that neither film is inconvenienced.

No Exes to be Excluded

Despite reports—confirmed by Ranbir Kapoor on a TV talk show—that anxious exes called up Rajkumar Hirani begging to be ‘excluded’ from his biopic of Sanjay Dutt, the filmmaker insists that he was under no pressure to “leave out” any incidents from the actor’s life story. He does reveal, privately, that since the film is not an exposé of Dutt’s romantic relationships, he didn’t want to cause anyone any embarrassment. Hence, one hears that Sonam Kapoor plays a character inspired by multiple ex- girlfriends who’re never named. The film is largely focused on the drug days and the gun trouble that the actor got into, and how those incidents weighed on his family. It’s largely a father-son story, insiders say.

A Case of Missing Pay Cheques

A young male star is reportedly furious at having being “played”. The actor famously signed a three-film contract with a female producer. Insiders reveal that according to the contract he was to be paid Rs 9 crore for the first film, Rs 15 crore for the second, and a whopping Rs 25 crore for the third. The actor had recognised that this producer was new to Bollywood, flush with funds and keen to make a splashy announcement of her arrival.

But when she went belly-up recently, defaulting on payments and falling out with the industry, every project she was involved in had to be taken over by new producers.The actor soon realised that his dream of big pay cheques was going to remain a dream. What’s more, he had already wrapped up the first of his three films, and had only received a Rs 2 crore signing amount against the promised Rs 9 crore fee. Rumour has it that he has posted a spy below her apartment so she can be cornered the moment she’s spotted entering or leaving her home.

Poor fellow, but he’s not alone. Several actors are due crores in outstanding payments. But spare a thought for the dozen or so below-the-line professionals who’ve also been duped. According to estimates, the ‘scamstress’ producer owes smaller sums to everyone from publicists and poster designers to marketing agencies and sundry.