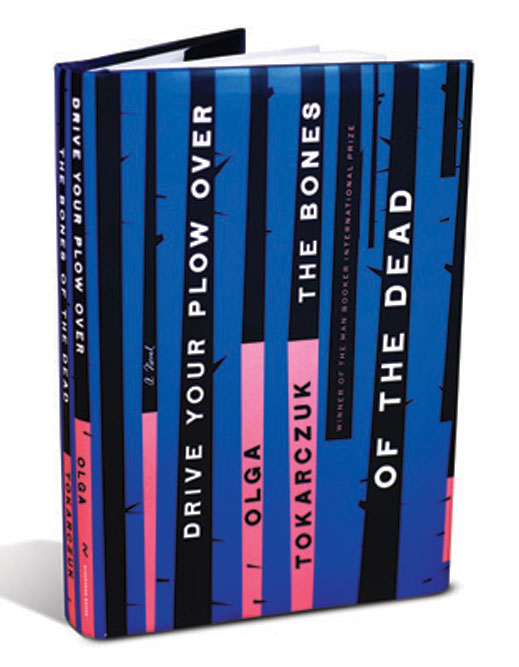 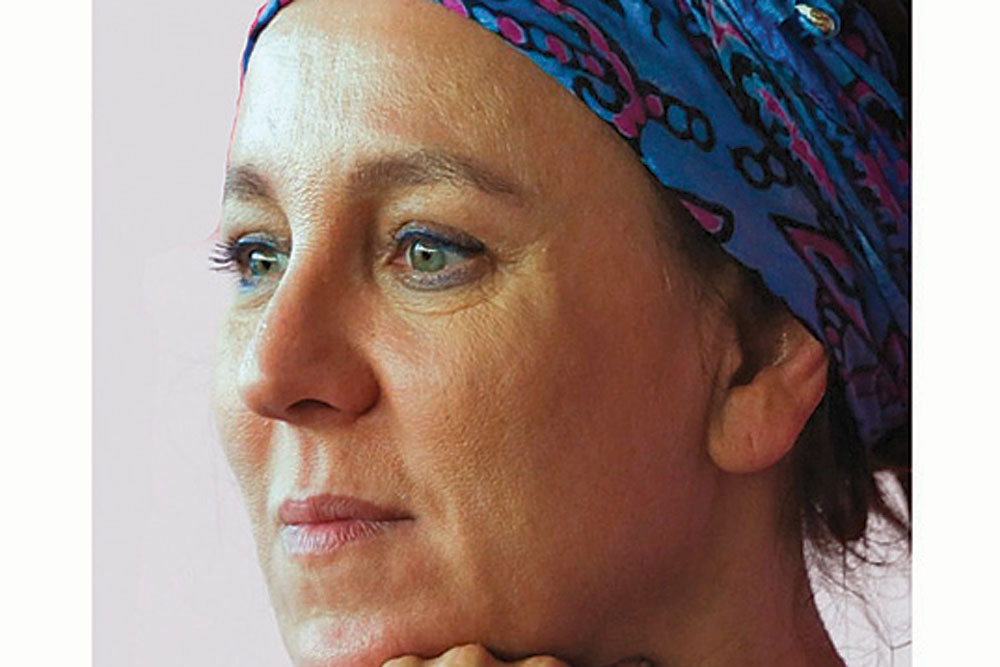 FREEDOM COULD BE the cruellest experience for the writer shaped by unfreedom, something similar to what Pavel went through in the Czech novelist Ivan Klíma’s post-Velvet Revolution novel Waiting for the Dark, Waiting for the Light. Lost in the many tantalisations of freedom, Klíma’s filmmaker protagonist could not find the perfect frame he had been seeking all along. Censorship, as Borges said, is the mother of metaphor. The East European novelist, the master illuminator of a long night, lost his metaphor in freedom’s day after. The Gulag, apart from being a physical reality, was an internalised inevitability for the writer trapped in the lies of ideology. He had to overcome it in words that added to the liberating force of fiction.

Three decades after 1989, it’s not the East European novel that we are browsing through in the bookshop. The cult of Kundera has not been replaced, (and don’t we know that, elsewhere, McRealism, the generational revenge against magical realism, has not conquered the world.) That is when Olga Tokarczuk comes along, and from a place where history played out some of its worst and the best, the repressive and the redemptive. Poland was the frontline state that suffered Hitler; it was the vassal state of communism where Wojciech Jaruzelski epitomised the ideal apparatchik; it was where Pope John Paul II started the last century’s most rewarding political exorcism; and it was where Lech Walesa the liberator, once in power, began to mime his tormentor. Today, the ruling Law and Justice party borrows its nomenclature from the past and its method, as it’s elsewhere in East Europe, from nationalist populism. In Eastern Europe, freedom is a dispute.

Tokarczuk is too sophisticated a writer to be its translator. The world woke up to her when she won last year’s Man Booker International Prize for Flights, one of the most subversive novels to come out of Europe, a genre-defying romp through the labyrinths of the mind, a fractured narrative that brings anatomical parts as varied as Achilles tendon and Chopin’s heart to a rare ark of imagination. In the closing chapter, she writes: ‘The flight attendants, beautiful as angels, check to make sure we’re fit to travel, and then, with a benevolent motion of the hand, permit us to plunge on unto the soft, carpet-lined curves of the tunnel that will lead us aboard our plane and onto a chilly aerial road to new worlds.’

I just read her only other novel translated into English. Drive Your Plow Over the Bones of the Dead (Riverhead Books; 274 pages; $27) is a smaller book, structurally less ambitious than Flights but with an immediate, and familiar, social urgency. It has already been categorised as an ecological thriller, and Tokarczuk has spoken in her interviews about the less demanding detective form. Even as the plot follows a slow burning serial-killer flick, you have been given enough pauses in the narrative to realise that you are inside the remotest parts of some of fiction’s loneliest minds. And the loneliest of them all is the narrator, Janina Duszejko, amateur astrologer, lover of animals, translator of William Blake, caretaker, teacher, and a sardonic social commentator afflicted by many ailments.

A series of bizarre murders takes place around her on this brooding, snowy plateau without a name, bordering the Czech Republic. Every murder seems to be executed to perfection by an artist with access to the deepest sorrows of the abandoned and the tortured creature—a solitary deer, a caged fox, a homeless insect… Still, the priest is extolling the divine project of hunters, God’s own associates ‘in the work of creation.’ In a pulpit, observes Janina, ‘[man] becomes a tyrant and usurper.’ She, a woman without much of a backstory, and mysterious even as she goes deep inside the mysteries of other lives with some planetary help, is the one who asks questions and keeps the answers to herself in a world where the pathologies of power are reflected in the eyes of a mourning deer. She has to bring the church down.

Janina inhabits a world where men suffer from ‘testosterone autism, the symptoms of which are a gradual decline in social intelligence and capacity for interpersonal communication, as well as a reduced ability to formulate thoughts,’ and believes that ‘every unjustly inflicted death deserved public exposure. Even an Insect’s.’ In Janina, Tokarczuk has built a character who, in the privacy and secrecy of the lone receiver of planetary signals, fights for the restoration of conscience. For East Europe’s most original novelist at work today, like what it was for Blake, ‘everything possible to be believed is an image of the truth.’ Like some of her predecessors who enjoyed bigger backdrops of history, Tokarczuk, a true dissident, too lives in truth.