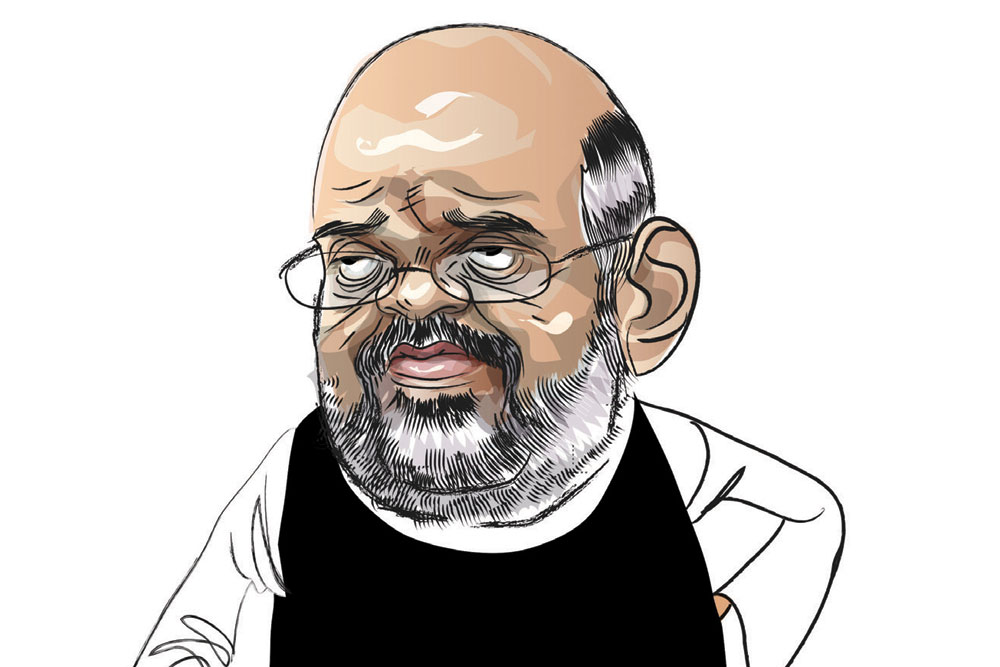 Amit Shah, who is diabetic and takes insulin injections by himself, is maintaining strict dietary control. He is fond of poha, dhokla and sweets but Prime Minister Narendra Modi, who is very abstemious with food, told Shah to take care of his health.


In Parliament, offerings of pakoras and fried items are regular but Shah now avoids them. He has learnt to say no to people when offered food. He has also replaced drinking milky tea with hot black coffee. During long Parliament sessions Shah’s lunch comes from home in a tiffin containing simple Gujarati food, a menu overseen by his wife.

The Lok Sabha Speaker recently discussed with the Prime Minister about a new Parliament House. The former Speaker, Sumitra Mahajan, had first proposed this to the Government but the Prime Minister’s Office had not been enthusiastic because of the huge expenditure involved. The argument for the project is that the present Parliament House needs major repairs with the condition of underground electric wiring and plumbing systems beyond patchwork. Overhauling will take time and unless Parliament sessions are shifted to another building, the present one cannot be renovated.

Filmstar Rajinikanth recently met BJP President Amit Shah and later said that Narendra Modi and Shah are like Krishna and Arjuna. The statement has led to speculation about Rajinikanth joining the BJP and that he might be the face of the party in Tamil Nadu. But all BJP leaders are not very welcoming of him. They say that his superstardom is at a low point and he may not be very useful. 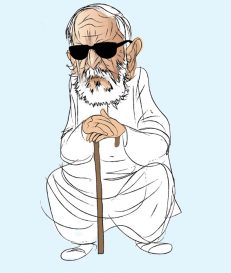 Former West Bengal Chief Minister Buddhadeb Bhattacharjee is unwell, ailing from Chronic Obstructive Pulmonary Disease, a major respiratory disorder. His eyesight has also almost completely failed him. But his brain remains as active as ever and he is said to be planning a book after a long time. The subject is the transformation of socialism in China. Since he can’t write by himself because of his eyesight, he is dictating it. Bhattacharjee, an author of several books in Bengali, lives in a small flat with his wife and daughter and does not meet anybody.

Who Will Be Foreign Secretary?

T he present foreign secretary will be retiring next January and South Block gossip positions India’s ambassador to the US, Harsh Vardhan Shringla, as a strong replacement candidate. Modi is happy with his performance and he also has a personal rapport with External Affairs Minister S Jaishankar. Shringla had a very successful inning when posted in Bangladesh, and was later sent to the US. A posting in a major country like the US or China is a prerequisite to being foreign secretary. Meanwhile, India’s permanent representative at the United Nations Syed Akbaruddin is retiring in September. The buzz is that the Government might give him a two-month extension, which could then make him eligible to be the Indian ambassador in the US. An Indian Muslim in that post can be a good strategy for Modi.

In West Bengal, Durga Puja is going to be held in October. Most of the puja committees are controlled by the Trinamool Congress but the BJP has been making inroads. The party’s state leader Sayantan Basu was the president of a puja committee that sought permission from the Kolkata Police, which was denied because of his political affiliation. Basu immediately resigned and made an apolitical person the head of the puja committee. 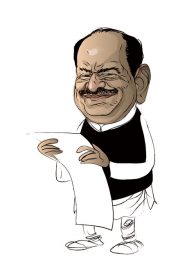 Speaker Om Birla recently announced he wants Lok Sabha to be paperless but Vice President and Rajya Sabha Deputy Chairman Venkaiah Naidu has already started it in his House. He is planning to have iPads in every Member’s seat but, to begin with, two have been installed for Jairam Ramesh of the Congress and Vinay Sahasrabuddhe of the BJP. Naidu wants to see how it works before providing them to all MPs by the winter session. The two MPs were chosen because they were technologically savvy.