A Lady for Salman

No Screen Coupling Yet | Everybody Knows Except... 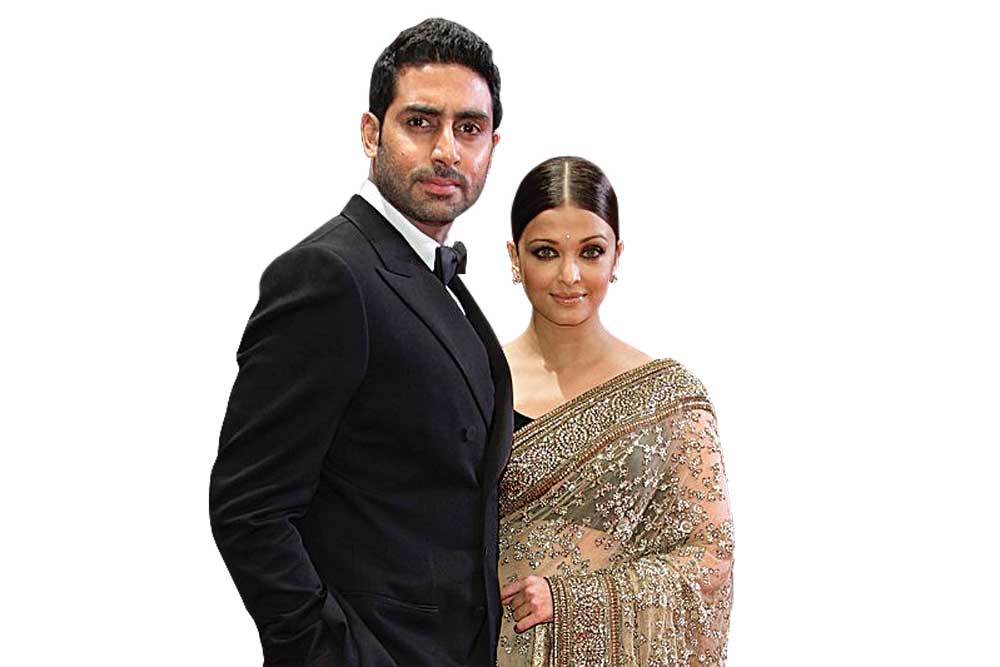 It’s now official that Sanjay Leela Bhansali will work with Salman Khan for his next film, but there is no word yet on the film’s leading lady. Word from the SLB camp is that Deepika Padukone ranks high on the filmmaker’s list. The actress has been his muse over the last three films; he promised he would not stop casting her after she was married, and because Salman and Deepika haven’t made a movie together, so it’s what is called a ‘fresh pairing’ in Bollywood lingo.

But there is also talk of Salman being keen on Katrina. He had the filmmaker audition her for Bajirao Mastani (2015) when he was briefly attached to star in it.

Other names that have popped up are Alia Bhatt and Janhvi Kapoor but it is not lost on Bhansali that both actresses would look especially young opposite the 53-year- old star.

Meanwhile Priyanka Chopra revealed on the last episode of Koffee With Karan that she is currently in talks with Bhansali about a film together. Does that make her a contender for the Salman project? No, say insiders, explaining the actor still hasn’t forgiven her for walking out of Bharat at the eleventh hour. Besides, sources say Priyanka was referring to a different film (a heroine-centred biopic) that Bhansali might produce but not necessarily direct himself.

No Screen Coupling Yet

Abhishek Bachchan’s and Aishwarya Rai’s fans might have to wait a little longer to see the couple together on screen again. The pair was signed to star in Gulab Jamun produced by Phantom Films, but after the company was dissolved recently, the project fell through.

Gulab Jamun, written and directed by Sarvesh Mewara, was originally described by Abhishek as “a sweet script that we both really want to do”, but reports suggest that the couple dropped out of the film much before the company was dissolved over issues with the script.

Now it appears the project has been revived with new producers, and Mewara is currently locking the film’s music score with Hichki composer Jasleen Royal. However, Abhishek and Aishwarya are not expected to return to the film.

This is the second project they were looking forward to doing together that didn’t work out, after Kandukondain Kandukondain director Rajiv Menon’s proposed remake of Abhimaan (1973).

Abhishek has been busy shooting with Amit Sadh in Rajasthan for the second season of Amazon Prime Video’s thriller show Breathe, and there is no word yet on what Aishwarya’s follow-up to last year’s disappointing Fanney Khan could be.

Rumours have it that the next person who could be named and shamed in the ongoing MeToo wave is a soft-spoken, high-profile filmmaker with skeletons in the closet.

According to ‘industry information’, at least two women have been pursued relentlessly and inappropriately by the said filmmaker—these women worked with him at the time as assistants, making it worse and suggesting abuse of power.

If the story does break, which industrywaalas seem to think will definitely happen—given how many people already seem to know the stories of these two women—it will likely derail a film that was recently announced. The filmmaker is all set to direct an actor with whom he previously delivered one of his biggest hits. The new film also belongs to the same genre of their last hit. The project is currently in pre-production and expected to go on the floors shortly.

Any such scandalous revelation that could implicate the filmmaker would almost certainly put the film in jeopardy. Which is why industry insiders are wondering how the film’s leading man hasn’t already got wind of the situation and put the project off until there is more clarity.