In our own interest, we would follow the Covid-19 drill 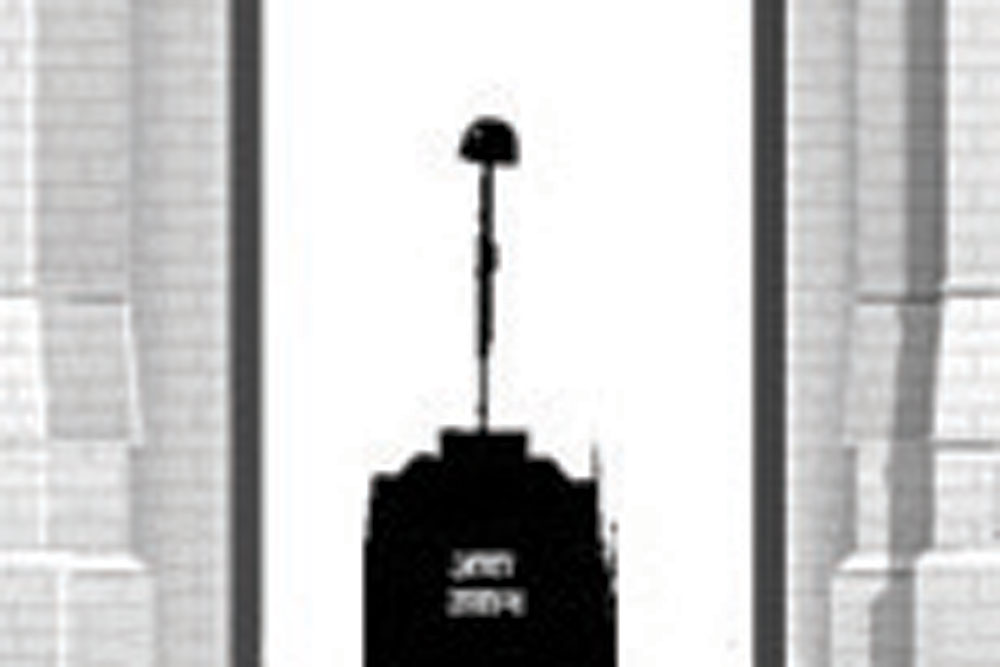 DAYS SUDDENLY SEEM longer. Several times during the day you feel at a loose end, disinclined to interest yourself in a productive activity. Reading, watching television news or surfing multiple streaming services, chatting with friends on phone, walking/exercising in the house, etcetera, are all easy options, but it is not hard to see why you often get that weary feeling, hoping our collective confinement would end soon. Among other reasons, by the way, I need this entrapment to end soon is that I badly need a haircut. Haven’t worn whatever is left of my thinning hair this long since my college days. And that was aeons ago. Of course, it was an entirely different thing then. Everyone in my social circle has the same story—unable to pass time. But pass time we all will. There is a good chance that from Monday, May 18th, we may be paroled out from our collective prison, freed on good corona behaviour at least during the daytime. I trust, in our own interest, we would follow the Covid-19 drill. By the way, a friend, who should know these things, insists that Covid-19 stands for China Origin Virus In December ’19. That reminds me how aggressively the Chinese diplomats in India insist we should stop echoing President Donald Trump to call it the China virus. We don’t. The world, albeit under its breath, does.

Well, we the ordinary mortals aren’t the only ones getting bored, the hackneyed phrase on the lips of most people during the lockdown. Top dignitaries and other VVIPs sail in the same boat. The other day, happened to speak to Vice President M Venkaiah Naidu. From what I gathered in the longish chat, it seems he is as hard done by the lockdown as anyone of us. Cooped up in the majestic vice-presidential house spread over acres and acres of lush green lawns with flowers in full bloom all around, he misses his freedom to travel all over the country, especially his home state of Andhra Pradesh. In fact, he doesn’t recall staying put in Delhi, especially when Parliament is not in session, for such a long stretch.

Clearly, Prime Minister Narendra Modi must be aware of his plight. At a small official do at Rashtrapati Bhavan, he asked President Ramnath Kovind whether he knew who was most bored with the lockdown, and before Kovind could reply, Modi volunteered, ‘Venkaiahji,’ who smilingly nodded his head. Of course, it can be tough. For years, while in Delhi, his day would begin with a couple of vigorous games of badminton. But due to the lockdown, the gentleman who would drive to his house every morning at six to play badminton too has been locked out. So badminton is out. Instead, several rounds of the periphery around the spacious bungalow serve as the alternative exercise.

It is mindboggling that the Delhi and District Cricket Association (DDCA) would spend crores, yes, crores, on lawyers’ fees and on a sumptuous monthly handout plus more for the designated ombudsman, but would plead inability to pay various coaches, players and others who actually make cricket possible. The other day, The Indian Express editorially commented on the plight of first-class players who had not been given their match and contractual dues, quoting young cricketers who stared at starvation due to lack of family incomes during the lockdown. However, in the case of the DDCA, things seem to be worse. Thanks to internal factional feuds, crores of rupees meant for the promotion of the sport are being wasted on endless or rather frivolous litigation. Why would the ombudsman become a virtual party to the fight between former DDCA office holders is unclear. However, if he can access the vast DDCA coffers to pay himself and the expensive lawyers hired by the body, why wouldn’t he exercise discretion to release the long-pending dues to coaches, assistant coaches and others who actually help cricketers hone their skills? After it had reluctantly implemented the Lodha committee report, it was hoped that the Augean stables of Indian cricket would be rid of sleaze and greed. Quite clearly, it did not. For proof, look at the sordid goings-on in the national capital’s cricket association.

If you listen to BBC News, do watch Aaron Heslehurst present business news. He is supposed to be very good, but what Indian viewers might find odd is his constant movement of hands, body, ever-changing facial expressions, twitching of eyes, etcetera. He comes across as a performing artist who, unless you are careful, might divert attention from the actual news. We had someone like him when he first began interviewing people more than two decades ago. But with time, he has moderated his contortions of face and narrowing of eyes, though mercifully, he continues to be as pugnacious an interviewer as ever.