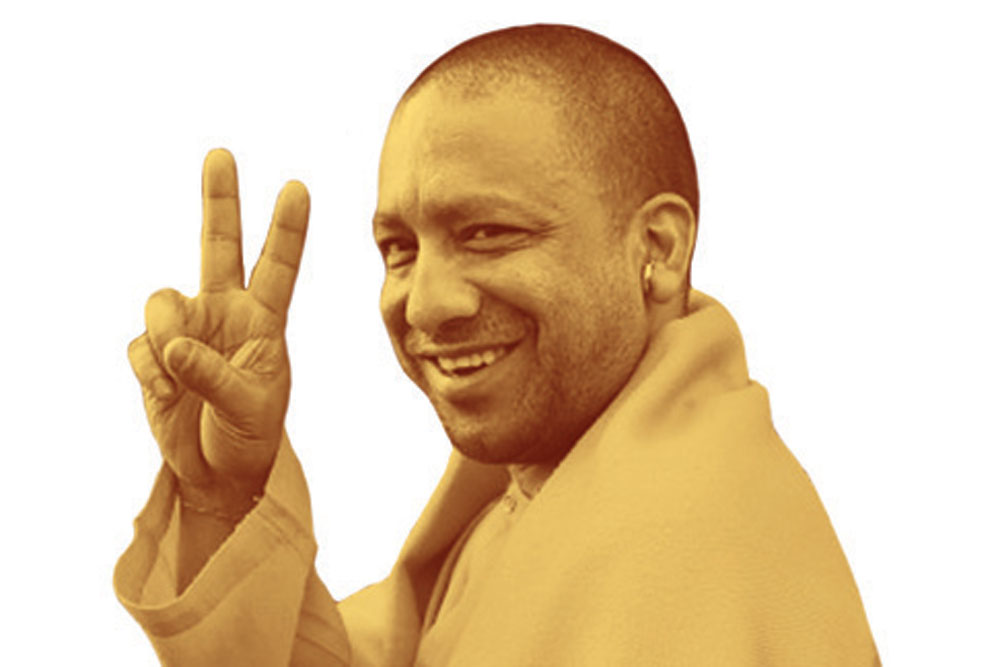 DURING A TELEVISION interview in September 2019, journalist Rajdeep Sardesai asked me about the cult being built around Prime Minister Narendra Modi.

I replied that it was a carefully thought-out electoral strategy to give Modi a larger-than-life image. When things go wrong, the blame is elsewhere. When things go right, the credit goes straight to Modi.

Building a larger-than-life image of himself could, I told Sardesai, help win Modi a third successive term as Prime Minister in 2024.

The question then arises: who will be the BJP’s prime min•isterial candidate in 2029? I told Sardesai that Modi, then 79, may well choose to step aside after 15 years as Prime Minister. He had left home at 17 and wandered in the Himalayas for two years, living with rishis and monks. It is a life he had always sought till politics intruded.

Sardesai was taken aback but couldn’t hide his delight: if you can’t beat Modi at the polls, perhaps this was the only way. India Today’s website carried my prediction the next morning with a banner headline.

The joy could be shortlived. The obvious succes•sor to Modi is Home Minister Amit Shah. But 2029 is a long way away. Modi has to first win 2024 before thinking of stepping aside in 2029. By then Shah will be 65.

The man who today frightens the opposition the most is Uttar Pradesh (UP) Chief Minister Yogi Adityanath.
Congress President Sonia Gandhi was among the first to spot the threat Modi, then relatively unknown, posed. The 2002 riots had polarised Gujarat. After Modi’s victory in the December 2002 Assembly election, the knives came out.

Sonia bided her time, waiting till 2007 till delivering her verdict on Modi: maut ka saudagar.

For the next seven years Modi faced a relentless inquisition over the 2002 riots. It resulted in the BJP-led NDA sweeping to power in 2014 and again in 2019.

Is Yogi next in the line of fire? He has been in the cross•hairs of the Left-Congress since the Hathras case. In Yogi, the opposition sees an electoral threat potentially as big as the one Modi posed in 2012 after he won his third successive Gujarat Assembly election.

But Yogi is not Modi of 2012. He runs India’s largest state with a population exceeding the combined population of Britain, France and Germany. There are similarities though. Like Modi, Yogi has a ruthless streak. He is already the monk Modi once was and may end up being.

Meanwhile, at the Centre, both Modi and Shah have moved, imperceptibly, from hard right to centre-right, soften•ing their stand on several issues. They are treading cautiously on Jammu & Kashmir and the Citizenship (Amendment) Act (CAA). Modi cares deeply about his global image.

Shah in a recent interview backed Maharashtra Chief Minister Uddhav Thackeray over Governor Bhagat Singh Koshyari. He warned, in the same interview, against “over-activism” in the Sushant Singh Rajput case.

The Shiv Sena mocks the BJP daily. Modi and Shah rarely react. They have begun to move towards the Vajpayee model: turn the other cheek.

What about Yogi? He’s cut from a different cloth. His big test will be in 2022. The UP Assembly elec•tion will answer several questions. One, will Yogi’s development agenda resonate with the state’s caste-fragmented electorate? Two, will Priyanka Gandhi-Vadra’s leadership help lift the Congress out of the slump it has endured in UP for de•cades? Three, will Mayawati and Akhilesh Yadav bury their differences?

If Yogi wins a second successive term as UP Chief Minister in 2022, it will catapult him onto the national stage. But 2029 would still be seven years away. If Modi wins 2024—and that, as I told Sardesai in the India Today interview, is by no means certain—he will by 2029 have been Prime Minister for
15 years. That’s longer than every Indian prime minister except Jawaharlal Nehru (16 years 9 months) and Indira Gandhi (16 years). Will Modi want to carry on and contest the 2029 General Election?

India in 2029 will also be a very different country. Other leaders may have emerged. But the man the Congress-Left opposition fears most is Adityanath.

Subramanian Swamy recently revealed on Twitter that Sonia Gandhi told him in the 1980s (when he and Prime Minister Rajiv Gandhi were good friends) that he was not like other Indian politicians. He was ruthless. He had the Sicilian in him.
Sonia likely sees the Sicilian in Yogi.