Conservatives approach the UK election as the clear favourite 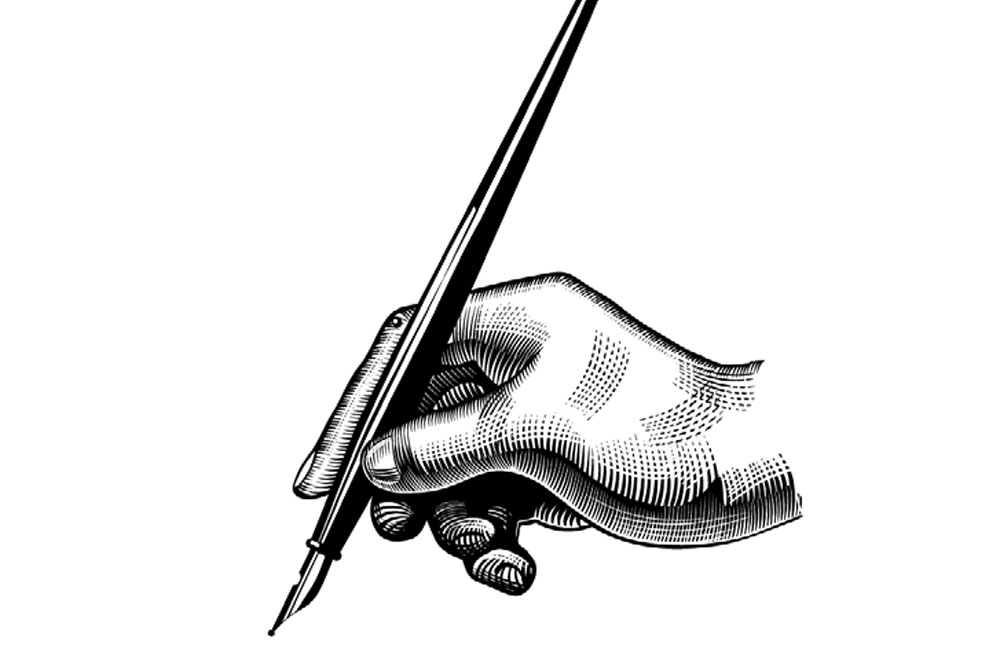 FOR A POLITICAL hack, there is nothing like an election to get the adrenaline flowing. Having just ‘done’ Sri Lanka—albeit very fleetingly—I was anxious to turn my gaze on another island I know rather well: the British Isles.

The UK votes on December 12th. It will be the fourth election—including the Brexit referendum—in five years. That’s quite a lot, even if you take into account the fact that a British election doesn’t involve even 10 per cent of the bandobast an Indian General Election does. All the same, it must all seem very weary to the average Briton—and that doesn’t include my old colleagues at Nuffield College, Oxford, where they just loved
British politics and discussed its intricacies endlessly.

I wasn’t in London for too long, barely three days, and had to rush home because of a domestic emergency. However, even those three days were enough to gauge the fatigue, bordering on cynicism, that had overwhelmed the political climate. When I was in London a week prior to the Brexit referendum, there was a lot of political talk at the dinner tables. Most of the people I met were steadfastly pro-Remain but I could sense their nagging uncertainty over the final outcome. This visit, I would hardly have guessed that an election was round the corner and it took quite a lot of effort to steer the conversation to the realm of politics.

The most obvious conclusion I could draw was that there was a sense of exasperation. That’s not surprising. Since the 2016 referendum led to Britons voting to leave the European Union, politics has been all about the modalities of departure. At the best of times, such negotiations can be too complex but it was further complicated by an epidemic of apparent indecisiveness. Actually, it was less of a negotiating stalemate than a problem resulting from the fact that while Remainers had lost the vote, they still controlled the Establishment. There was thus a total mismatch between the mandate—to quit the EU—and the proclivities of the MPs and the negotiators—to delay the inevitable and somehow bore the UK into preserving an untenable status quo.

Boris Johnson isn’t terribly popular with the editorial classes and the Oxbridge elite. The media remembers him as a colleague who was brilliant, cut corners and was generally unreliable. His contemporaries in Oxford recall him as being ruthlessly ambitious and a bit of a poseur. His past clouds their judgement of him. I guess this is why they remained unimpressed by the sheer speed at which he negotiated the terms of disengagement from the EU and the tenacity with which he faced up to the shenanigans of a Parliament that excelled in bloody-minded obstruction. Boris didn’t quite make the October 31st deadline to achieve Brexit but he finally bulldozed his way to a December election.

There were shrugs of uncertainty among the people I normally meet in London. They didn’t like Boris and they were not comfortable with the uncertainties of Brexit but they loathed Jeremy Corbyn and had no real confidence in the ability of the Liberal Democrats to achieve an electoral breakthrough.

As far as I could gauge, the apparent cynicism had a clear subtext. Boris may have his shortcomings and he is still considered a disingenuous poseur who probably doesn’t really believe what he says. But in a short span of four months he has broken the resolve of the powerful Remain lobby. They just know that the Boris-led Conservatives approach the election as the clear favourite. If the fear of lingering uncertainty grips the electorate before polling day, the Conservatives may romp home with a comfortable majority, enough to re-launch the UK as an independent nation, with its national sovereignty restored—except perhaps in Northern Ireland, a part of the UK that seems to be the proverbial loose end. I am not wise enough to anticipate how Scotland will take life outside the EU but England seems to have made up its mind to take up the challenge of life after Brexit.

Unlike Indians who over-read The Economist and Financial Times and have somehow been conditioned to believe that Brexit is akin to a Klu Klux Klan dictatorship, I am among those who feel that India-UK relations are approaching a new high. Don’t ask me to elaborate on my beliefs because I really don’t know how the future will unfold. For the moment, let’s say it is just a hunch that stems from a belief that the UK was never really a part of Europe.