When Modi had two luchis (the Bengali version of puris), dal and plain khichdi, which he enjoyed so much that he took a second helping 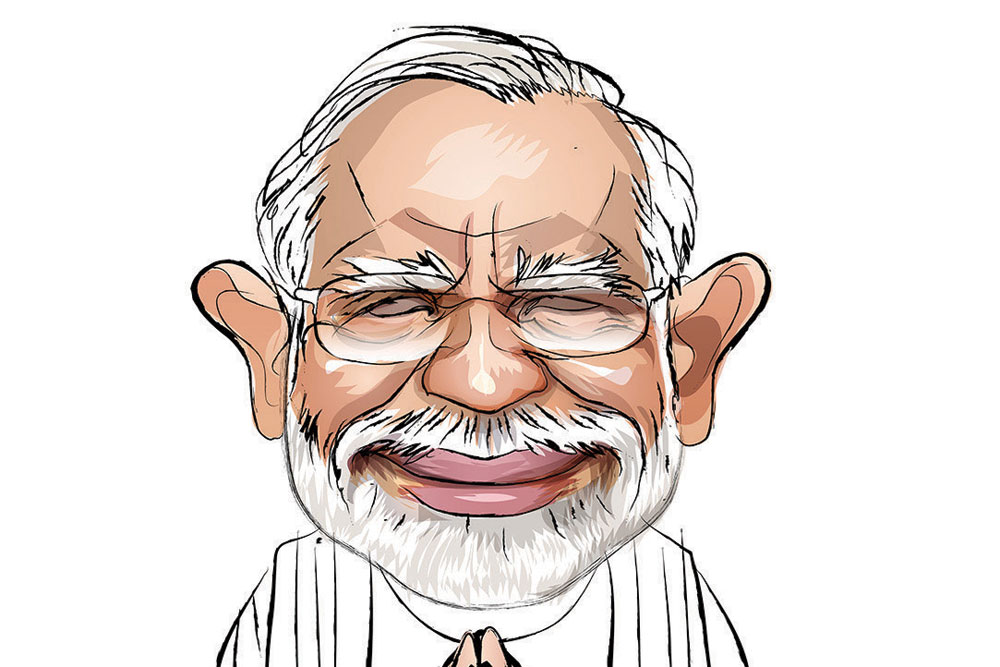 
When Prime Minister Narendra Modi spent a night at the headquarters of the Ramakrishna Mission in Belur Math, West Bengal, it was in a small guest house in front of the Ganga. His room, number 201, was small and devoid of luxuries. There was a cot, two windows, a tiny bathroom, a small reading table and a chair.

At night, for dinner he had two luchis (the Bengali version of puris), dal and plain khichdi, which he enjoyed so much that he took a second helping. It was topped off with sweet payasam. He joined the morning prayers with the monks dressed in a white dhoti and white half-shirt. He also had long chats with monks and junior brahmacharis.

The Rashtriya Swayamsevak Sangh (RSS) headquarters in Delhi, Keshav Kunj, is getting ready for a brand new look. Since 1946, Jhandewalan has been the place for Sangh activities in the Capital. But the office complex there was not planned.

After demolishing the old building, a multi-storeyed one is coming up. It will have 12 floors spread over 9,653 square metres. There will be a big library, underground car parking and modern facilities. Senior RSS leader Suresh Soni is in charge of the project for which donations are being collected from the general public.

In South Block, where the Ministry of External Affairs is located, there is an interesting thing to see: nameplates on doors without any names. On the first floor is S Jaishankar’s office with only ‘Foreign Minister’ written on it. Likewise for foreign secretaries, additional secretaries, etcetera. It seems the ministry deliberately does not want to reveal names. Some say this is for security but then no other ministry has this practice, not even the Prime Minister’s Office. Another rumour is it is an old idea of Jaishankar that he had not been able to implement when he was an Indian Foreign Service officer. Unnecessary loitering in the corridors has also been discouraged with a board explicitly prohibiting it. Looks like the work culture is undergoing a drastic change.

There was really no doubt that JP Nadda was going to be the next BJP president even though there was a demand from a section of party workers for Amit Shah to continue. Recently, Shah himself made it clear to senior leaders that Nadda would be president, whom he would always be willing to assist. But now the question is, when will the official announcement be made—before or after the Delhi election results on February 11th? BJP senior leaders are convinced that the election won’t go in their favour; so some think that it would be better to make the announcement before so that it bears no relation to the results.

Last November, the Supreme Court had ordered the formation of a trust to oversee the construction of a temple in Ayodhya following its judgment. The deadline given was three months. But the Government is yet to announce anything even though February 14th is the date by which it has to be done. The Government was supposed to submit a list of names for trustees but there is no word on that either except that it might happen anytime now. The suspense on who will be on it remains. 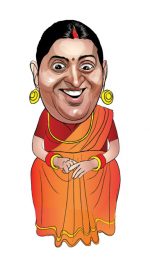 Smriti Irani has two ministries: Textiles, and Women and Child Development (WCD). And she seems to have taken an interesting initiative in managing these. The textile minister’s office is on the first floor of Udyog Bhawan while the WCD is in Shastri Bhawan. Irani has however decided to only operate out of Udyog Bhawan in order to cut costs and waste of space and extra staff. The WCD ministry officials come to Udyog Bhawan for their work with Irani.

The Congress has a dearth of leaders for the Delhi election. Many senior names are missing in the campaign. Subhash Chopra, a veteran local figure, is the President of the Delhi Congress Pradesh Committee, but this leader from Kalkaji does not have the energy that was seen five years ago. Kapil Sibal is in the Rajya Sabha, but was never a mass leader even though he won the Chandni Chowk Lok Sabha seat twice. The late Sheila Dikshit’s son Sandip has been sidelined after his mother’s demise. Only Kirti Azad is active in panel discussions on television.

Arun Jaitley, who passed away recently, had been keen on a big reception for his son’s marriage. Like the one he had organised for his daughter. But ill health prevented it when his son’s prenuptial function was being held and it was an understated affair at their home. His son later also married without any fanfare. Now the family has decided to invite friends and relatives to their residence. Interestingly, the invitation card says that Sangeeta and Arun Jaitley request the guests to join them for the reception. Though he is no more, Jaitley remains very much in spirit among those close to him. 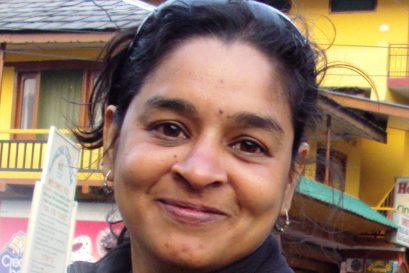 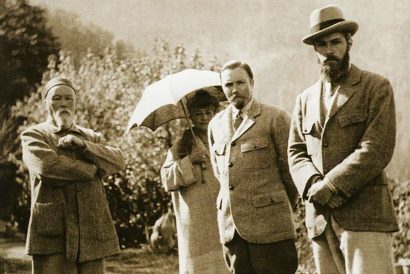