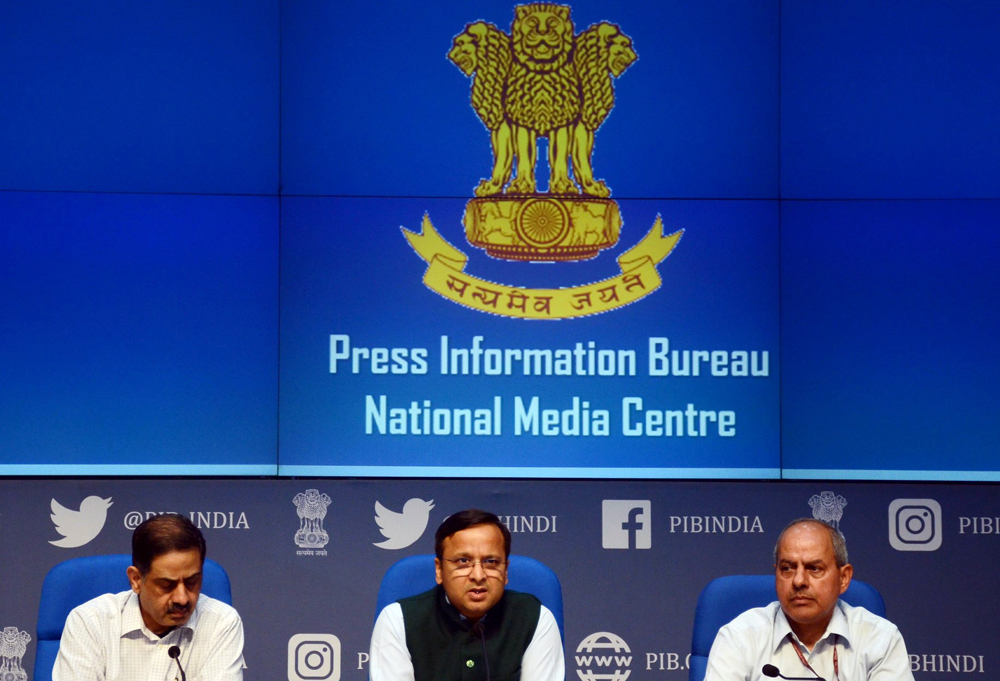 
TO APPRECIATE A society where information is not looked with fear and suspicion, and is freely provided with enthusiasm, you only need to see the press briefings of US President Donald Trump. Even though he is convinced many of the journalists there are running a disinformation campaign against him, he still comes, jousts with them and takes repeat follow-up questions. He has medical experts who are leading the operations against the pandemic and they speak freely, often contradicting some of his wild statements in front of the whole world. Now turn to the daily briefings by the Indian health ministry where they try their best with every answer to divulge as little as possible. Questions that ask for facts and figures are glossed over with imperial platitudes like ‘we are monitoring closely’. No one gets to press anyone on the panel for clarity on such obfuscations. A couple of days back, even such close-fistedness with information was thought to be too much with them taking only three questions, one of which was from the undemanding Doordarshan. If it had something to do with cases registering a spike, then someone forgot to tell them that their remit was to not be a bearer of only good news.

As if that was not enough, the Indian Government then asked Supreme Court for help to restrain the media from any reporting on the pandemic without going through them. The Government affidavit, as reported in Live Law said, ‘Considering the very nature of the infectious disease which the world is struggling to deal with, any panic reaction by any section of the society based upon such reporting would not only be harmful for such situation but would harm the entire nation. It is, therefore, in the largest interest of justice that when this court has taken cognizance, this court is pleased to issue a direction that no electronic/print media/ web portal or social media shall print/ publish or telecast anything without first ascertaining the true factual position from the separate mechanism provided by the Central government’.

When the Government itself is reluctant with information or does not know, essentially, what is being asked is to deliberately keep people in the dark so that they don’t panic. And that has never had a good end. Absence of real information itself is the biggest cause of rumours and fake news. A big casualty of curbing the media is the Government itself. If bureaucrats can decide what will filter through, then only that information which does not threaten them would make it to the elected politicians who make the big decisions. Even in pandemics, the instinct of all government servants remains the same—to protect their jobs.

The big problem that the Government has on its hands is not the news that mainstream media reports, but what is bouncing around in social media. That is where all the panic resides. And since it is impossible to regulate it, the only disinfectant available is the mainstream media giving out real information.