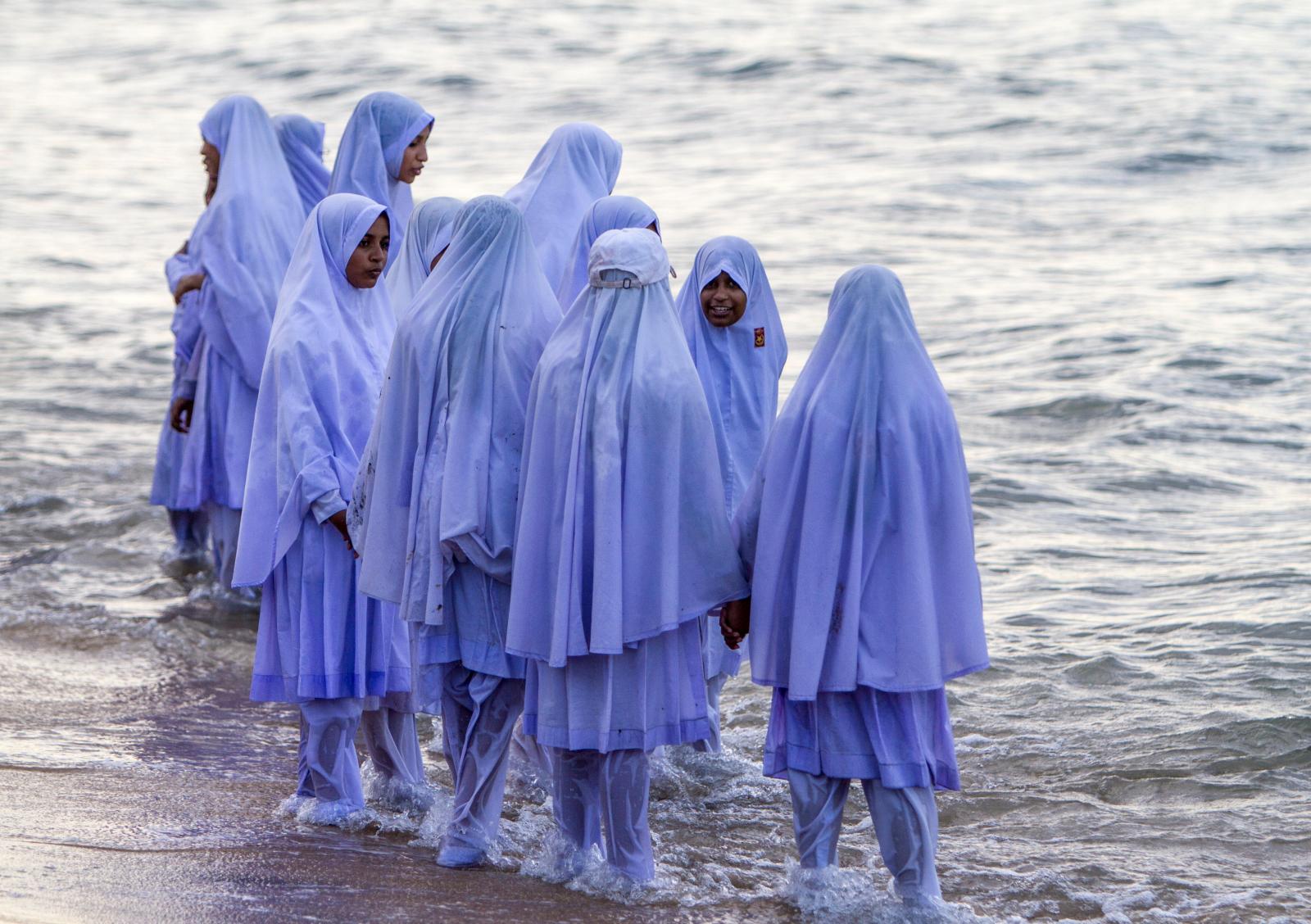 ISLAMIC TERRORISTS HAVE an impossible objective. The war they wage is against the world and victory must naturally culminate in subjugation of all. That is a tall order but religious fervor does not measure time or space in ordinary terms. Even so, a terrorist act does also have immediate pragmatic ends. The primary one is not just to create an environment of fear among ‘enemies’ but to therein draw a response targeting a greater population. This then feeds into creating more soldiers among the ranks of the terrorists leading to more attacks and so on, establishing a self-perpetuating circle. It will not end in world conquest but considerably stretches the movement. Sri Lanka, grappling under the worst terrorist attack that the subcontinent has seen, has just walked into that trap.

This week the Sri Lankan government announced that all face coverings would be banned. Their statement read, ‘Any form of face covering that will hinder the identification of a person is banned under emergency regulations. A decision has been taken by the president to ban all forms of face covering that will hinder easy identification under emergency regulations’. No one really has any doubt who is the real target of this policy—veils that cover the faces of Muslim women. It is also self-evident that security is a somewhat weak justification. Most of the suicide bombers in the Lankan attacks were men who had nothing covering their faces. They had backpacks in which the bombs were carried. So if the government really wanted to remove the accoutrement that had a direct connection to the terrorist act, then banning backpacks would make more sense.

The ban is about sending a signal that extreme forms of Islam are no longer welcome in the country. There could actually be a case for liberal societies finding the veil unacceptable. It is a medieval practice enforced in numerous Islamic communities. But any such ban must have as its reasoning the liberation of women from traditions that treat them as property to be kept cloistered and protected by men. This was how the French approached their burkha ban. Even then a law would be overreach, because what about those who willingly adopt it? Social incentives or disincentives work much better.

Such a ban is the exact response that the terrorists sought. Sri Lanka has a history of minorities being victimised by the Buddhist majority, the cause for its long civil war against the LTTE. In recent times, the target for majoritarianism has been Muslims and Christians. To impose a ban on veils is sending a message that the government holds the entire religion accountable for the attacks. And while that might appease their own political constituencies, it makes the soil fertile for further radicalisation. A more useful strategy is to get the cooperation of moderates in the religion to weed out the extremists. You would think the lessons from history written in blood are easily learnt but if it is not, then revisions are always coming.