That thing about Rs 16,000-crore auctions 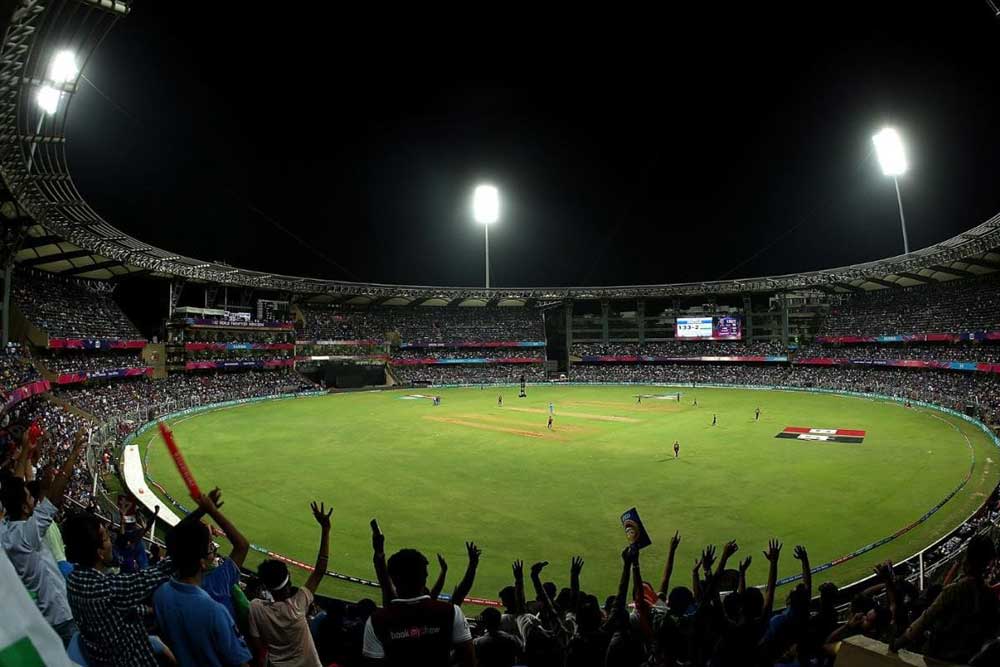 IN THE LATEST annual report of Berkshire Hathway, the greatest investor of our times Warren Buffett writes about his criteria for buying businesses: ‘We will not engage in unfriendly takeovers. We can promise complete confidentiality and a very fast answer—customarily within five minutes—as to whether we’re interested. We prefer to buy for cash, but will consider issuing stock when we receive as much in intrinsic business value as we give. We don’t participate in auctions.’ The italics are his, which tells you he is kind of serious about the idea. On the other hand, Buffett does participate in auctions. A private lunch with him, the proceeds of which were to go to a charity, was auctioned off this June and netted $2.68 million. The moral of the story is that it is good to sell something in an auction, but to buy could mean owning something at an absurd price.

It is a good lesson to keep in mind when reading about what Star Sports has paid for five years of Indian Premier League media rights—Rs 16,347 crore. It was less than half this amount for 10 years in the previous 2008 auction that Sony won. To get back Rs 16,000 crore, each IPL match should be valued somewhere in the range of an English Premier League football tie, a tournament which has been around much longer and has a broader worldwide audience. Can IPL have the same appeal? Star is hoping for that and also for a great leap in digital viewership beyond television. An analysis by ESPNcricinfo of the deal shows every ball bowled in an IPL to be worth around Rs 22.5 lakh now. And that the biggest standalone digital rights bid had gone up by eight times in this auction. That was by Facebook, which didn’t get it because Star bought the entire package for all markets that beat the sum of individual category bids by a margin.

With such a huge amount on the line, no one, including Star, can know whether this is a moment of triumph or a self goal. Predictions are just intelligent guesses and sometimes just wishful thinking. What Star has got is a monopoly over Indian cricket. That might be a very effective advantage, but there is an upper limit to even monopolies and Rs 16,000 crore might just test it.

In the telecom industry, once the auctions for spectrum started, profit margins nosedived and after Reliance Jio’s entry with its deep pockets, companies which used to be flush with cash are now in a desperate struggle to survive. Auctions lead to optimum price discovery for the seller, but to the buyer it is the maximum he is pushed for. Economists even have a term for those who win such races. It is called the ‘Winner’s Curse’.

The stakes involved in Indian sports have just jumped an orbit with this deal and, since money chases money, astral numbers for player transfers and so on must also follow. Underneath, however, there lies a true value that will take its time to eventually become painfully apparent. The sensible thing to usually do, as Buffett does, is to stay away. Or bid just enough so that your opponent finds himself holding an impossible deal.