If nationalism has become a means to profit, blame the audience 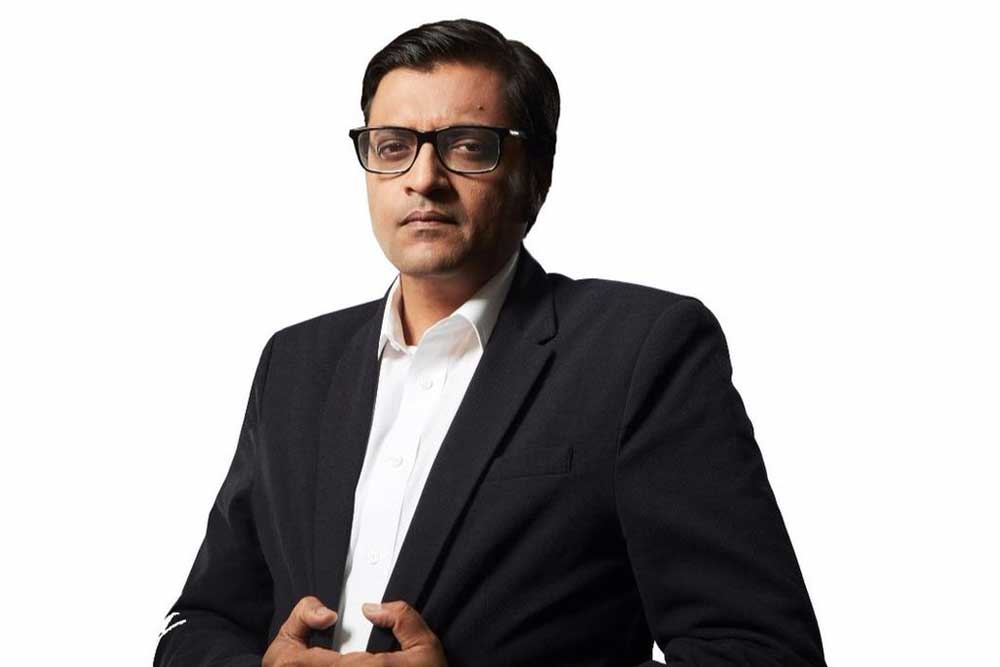 A FEW DAYS AGO, Navika Kumar, managing editor of Times Now, during a panel discussion on the singing of Vande Mataram, told one of the panelists who had sidetracked to the death of children in the Gorakhpur hospital, “The debate is on Vande Mataram. You are bringing up this issue because you are running away from the real issue.” It was a stupid thing to say even by the standards of television journalism. She obviously meant ‘issue at hand’ instead of ‘real’, but when the points in the game are won by decibels, no one really bothers about form or substance.

For long Arnab Goswami was the undisputed king on this front, but Times Now has impressively engineered mutated clones of him ever since his switching over to launch Republic. His new channel began by leaping to the top of the TRP charts by a wide gulf, but now Times Now is at touching distance and, if the trend continues, will soon overtake. There is one difference in this new Times Now: its screamers and shriekers are subservient to the brand. It has the same cast of characters who reported to Goswami and were relatively mellow under his shadow. But now each of them has the same bulldog expression and the same words. Like the result of an experiment to create Frankenstein anchors.

Around the same time that Navika Kumar said what she said, Republic’s biggest investor, Member of Parliament Rajeev Chandrasekhar, gave an interview to the online magazine Scroll and explained why he was fine with the outrightly right and pro-Government reputation that the channel had got. He said,“I think the mandate in the newsrooms of the media brands I have invested in is very simple. You have got to have a large share of the market. You have to do what you have to do to get a large share of the market. That’s my only brief. If that happens to be a slight leftist slant in a market that requires a leftist slant, they do that; if it requires a certain slant in another market, they do that.”

Chandrasekhar is a politician and so there is probably more at work than just business in how his channels look at the world around them. But both Times Now and Republic having the same strategy and leading the pack effortlessly indicate the ground reality of what he says. Anyone who wants to survive in the English news television space has little choice but to emulate what these two channels are doing. Those who hate Goswami or Times Now anchors for dense willful bias might then realise the futility of their emotion. Or at the very least, put the blame where it belongs— at the door of an audience that craves such noise. Goswami and Kumar are just reflections who want to exploit it.

That this audience is enraged by a politician’s son stalking a girl in Chandigarh and at the same also want Muslims to sing Vande Mataram to prove their patriotism is just its reality. There is no dichotomy there. People generally want confirmation of all their instincts, both good and bad. And whoever gives it to them makes money out of it.