The Triumph of the Servant

In the war between employers and domestic helps, there is only one winner 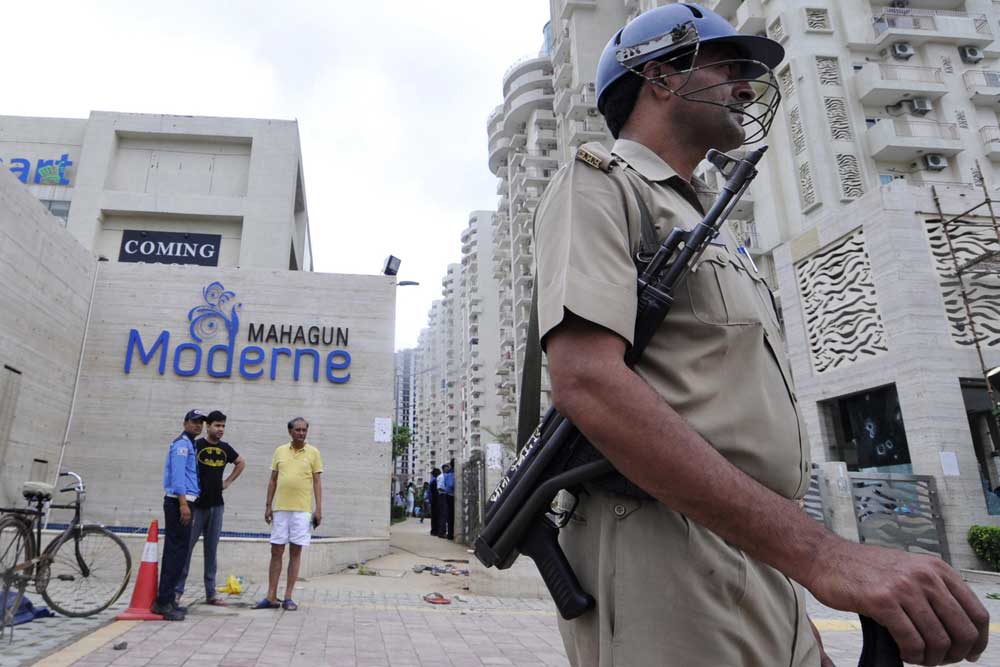 THE LONG IMMINENT war between employers and domestic helps in India opened a strategic front in Noida, and, even if which way this battle is swinging is unclear, the final outcome is inevitable—the helps will win resoundingly. This is mainly because of the economic distance that new India has put between the middle-class and its labourers. The number of those who need a help (and a back-up, which is the norm) is vast and supply is reducing.

Residents of Mahagun Moderne, the housing complex in Noida that has become the test case of this conflict after a maid accused of theft turned untraceable and her husband laid siege to the complex with other helps, have decided to ban 60 of those who were part of that crowd. But unless they are living in an alternative reality, any flat dweller should know that this is just a self-inflicted wound. All 60 of those banned will find other employment overnight, while their former employers will go through an exhausting period of uncertainty, trial and error.

India has a large poor population and so the idea of a servant might sustain here a little longer than in the developed West, but that is about it. Over there, domestic helps are prohibitively expensive for a salaried person. Technology helps a little to address it, but most Americans wash their own plates. The Indian middle-class traditionally relied on their women, a form of free bonded labour made respectable through the institution of family. But that was the first dam to break with women’s education and their taking to career paths. The domestic help filled that role, but it is not going to be forever because the same forces of development and prosperity are touching them.

Smart employers who are not very wealthy should pamper their help because the other option is having to do the work themselves. If they have a lot of money, then it becomes a different question. But the majority don’t get to choose. People remain in jobs not just for money but for many other conveniences, like security or absence of stress. Give those and you have a chance of holding onto people while paying them less. Instead the usual response is to look at the domestic help as an irritation that needs to be tolerated and to be calculatedly miserly so that they do not demand more. Few give them a weekday off and when they take it anyway (because they are also smart), it is considered a personal affront.

The Noida issue is not your average employer-help conflict because there are allegations of theft and physical abuse in response to it. But what it has exposed is the ugliest of underbellies—the branding of all opposing domestic helps as ‘Bangladeshi immigrants’ and harassment through access to governing establishments . A Union minister went and made communal statements in favour of the employers, turning a local issue into a national one. Neighbouring slums were demolished as a warning to workers. But these are pin pricks in the great wheel of a social churn. Many wars are won just by waiting it out and that is all the servants need to do.