The Problem with Stings 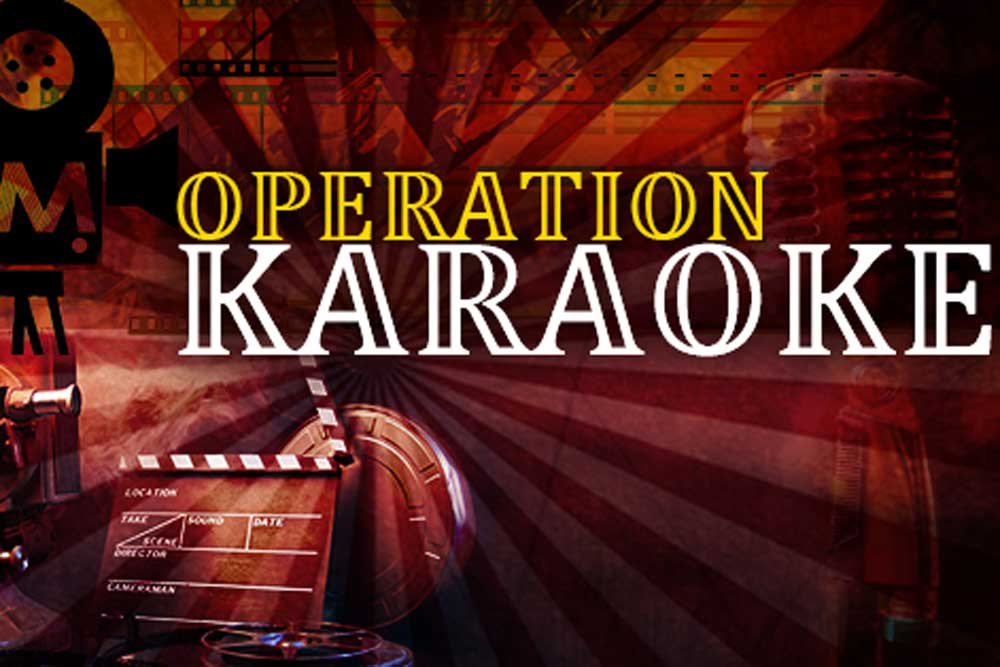 YOU MIGHT REMEMBER a TV advertisement in which Sachin Tendulkar cheerfully says, “Boost is the secret of my energy.” Before him, Kapil Dev appeared in similar ads saying the same thing. Did you pause to think about the coincidence? That the energy of Indian cricket’s biggest superstars of succeeding generations is the result of a tablespoon of sweet brown powder with milk. Everyone knew it was just a make- believe line to sell a product by someone being paid for it. No one expects Salman Khan to be washing Dixcy Scott underwear with Wheel detergent in real life.

When investigative website Cobrapost, as per its own description ‘exposes three dozen Bollywood celebrities, including famous singers, comedians & actors, willing to post messages as their personal opinion on social media, on behalf of political parties, All for money’, the obvious question then is, why not? Tendulkar saying Boost is responsible for his energy is also a message couched as personal opinion. The only difference now is the product is a political party and the platform, social media.

You could argue endorsing a political party is different. But then you would need to say why. Should you be more concerned about eating something that goes inside your body based on a celebrity’s recommendation or swinging to his or her opinion on a political issue? As something that directly affects you,what would you want a better ethical framework for? The endorsement of Boost or political tweets?

Celebrity endorsements have been a normal feature of modern societies for a couple of centuries now. To say social media is another medium in which different rules must operate is absurd. The whole point of social media, beginning with those who created platforms like Facebook to Twitter, is the generation of profit. People participate in it to make money or, by being users (or a ‘count’), they become mediums for others to make money. A sting like this operates on the assumption that it is a moral arena. It is not. It is from start to end a true capitalist enterprise and it is realising its marketing potential now, a reason why people with a wide following take such business deals seriously when approached.

What then is Cobrapost banking on when all that was shown are exploratory negotiations that are neither illegal nor illegitimate? It is the power of the visual medium. The idea that because something is shown on a hidden camera, it must be assumed there is something wrong being done. Because someone says ‘okay’ to make a few tweets, there is something heinous involved. That someone asking for a crore makes it all the more criminal, when all that is being exposed is idiocy. Such a sting then banks on the enmity between ideological players on social media to pick a side and take the story’s momentum ahead. Sting journalism’s problem, even when in public interest, is it is bereft of any context that has not been managed at the editing table. Even civil behaviour exhibited, like politeness as someone hears out a proposal, makes the person guilty of a crime that no one can spell out but is sure about.