Sania Mirza shows how to deal with Twitter’s pseudo moralists 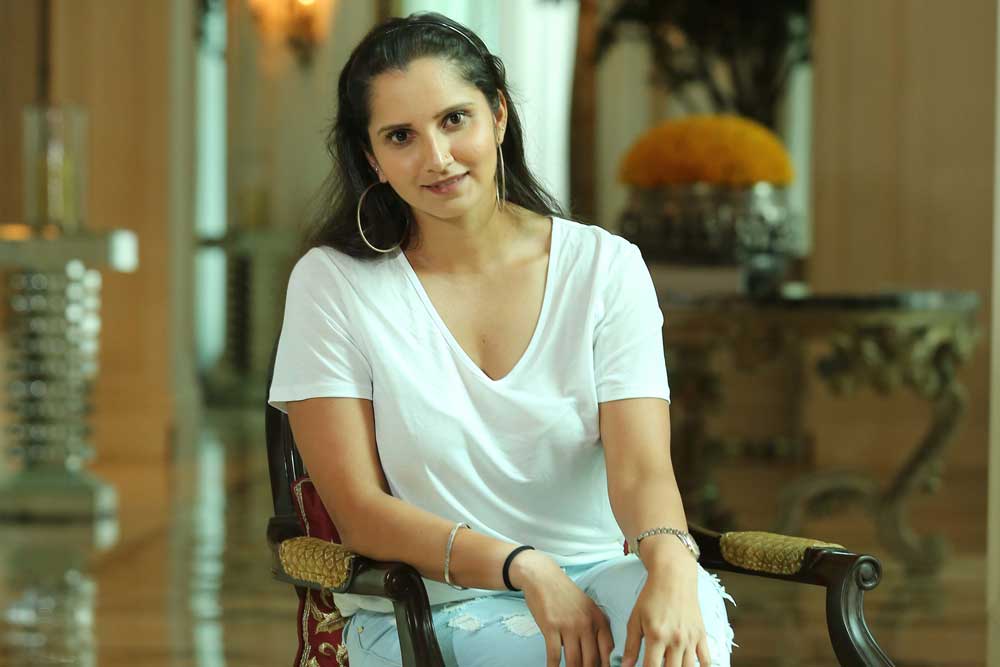 TO A LARGE majority of not so mentally balanced people in both countries, India-Pakistan matches in the cricket World Cup serve as the war that they have always been fighting in their imagination. You therefore see different versions of ratcheting of emotions on either side of the border. This is especially true after one loses because there must be an explanation for the humiliation. And that is where Sania Mirza, who is married to a Pakistani cricketer, Shoaib Malik, entered the picture.

What happened and her response is both illustrative and prescriptive. She was having dinner with her husband and baby when a Pakistani took a photo and later attributed the loss of the defeat to such distractions and disinterest. Normally, it would be ignored, especially when there is already the overhang of the defeat’s humiliation. Mirza tweeted back, ‘That’s the video you shot without asking us, disrespecting our privacy even though we had a child with us? & got told off for doing so, & u came up with this crap? FYI ‘outing’ was dinner & yes ppl are allowed to eat if they lose a match! Bunch of fools! Try better content nxt time’. When a Pakistani starlet Veena Malik jumped in with her take on how the baby could be affected by passive smoking, Mirza asked her to mind her own business.

What was at play is the phenomenon of public shaming that social media has unleased and legitimised over the last half a decade or so; the so-called exposure of a moral sin that appeals to a crowd to form a lynching mob and thus forcing the target to be silent because a defence adds further public outrage. A writer Jon Ronson did a book, So You’ve Been Publicly Shamed, on the phenomenon a couple of years ago where he revisited the cases of people whose lives were destroyed often by just one minor imprudent act that was captured for posterity. Like Justice Sacco, who made a joke that was construed as racist before boarding a flight and by the time she got out, had been sacked after the online shaming mob got together. Ronson argued that western liberal societies had ended public shaming as a legitimate punishment almost 150 years ago for good reason. But then the online era brought it back into the mainstream. You see it being weaponised regularly as extreme political correctness and hypermorality becomes the measure by which actions are evaluated and people condemned and ostracised.

Mirza’s response is a difficult but perhaps the only way to deal with it. Shaming works because the person at the receiving end accedes to his own guilt due to the moral pressure of the crowd. And that is exactly how it should not be met. It has to be challenged and refuted with contempt, because mob justice, even under the aegis of doing good, is a terrible idea. In the end it will be easily manipulated and there is nothing worse than a society where guilt, and not innocence, is presumed. Refusal to be silent and meek might be a long torturous battle requiring the skin of a rhinoceros but it is the only way to win in the kangaroo courts of Twitter.