Atul Kochhar and the absurdity of fuming over perceived past humiliations 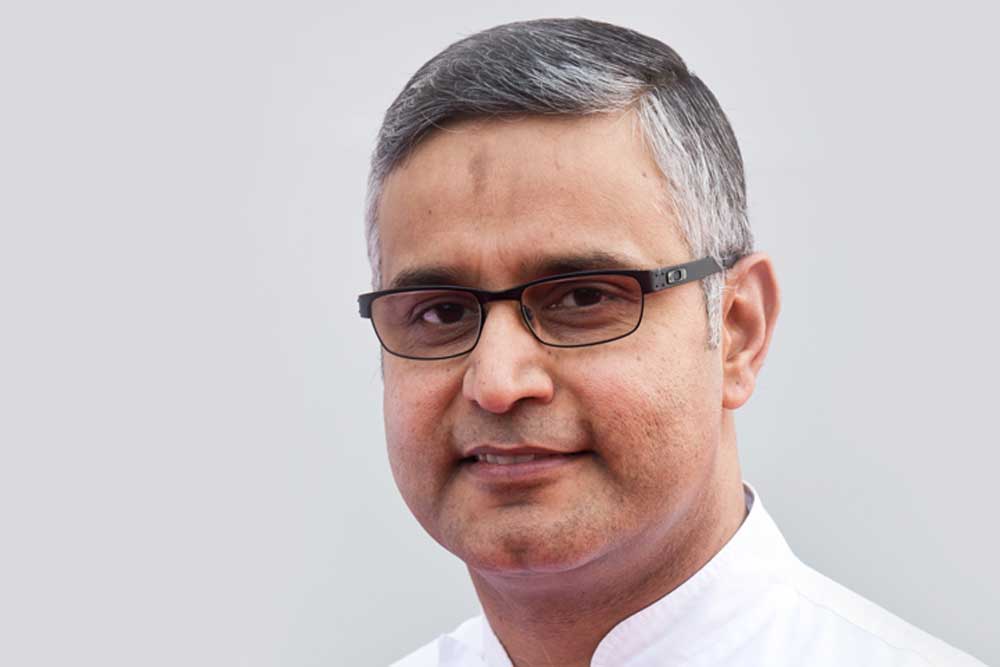 EVERYONE IS allowed a political ideology, but a little bit of common sense must accompany it. Otherwise what awaits is the fate of Atul Kochhar, a chef based in the United Arab Emirates, who fell into the dangerous illusion of the social networking public square which goes thus: people spew, joust and rant on forums like Twitter thinking it is a drawing room conversation, whereas what it actually is like writing an op-ed in a newspaper under your byline and receiving instant letters to the editor. Indians are overwhelmingly communal and casteist in private, but in public most know enough to be decent and inoffensive . On social media, this distinction gets blurred. And people like Kochhar get sacked. There can be no rational explanation for someone throwing his survival instincts to the wind and making an anti-Muslim tweet while dependent on an Islamic country for his livelihood.

But let’s turn to his tweet and explore another affliction that it exhibits. He had written his reaction to Priyanka Chopra for showing Hindu terror in Quantico: ‘It is sad to see you have not respected the sentiments of Hindus who have been terrorized by Islam over 2000 years. Shame on you’. The dates are obviously askew. Two thousand years ago, Islam didn’t exist. Some Muslim rulers did oppress and turn Hindus into second-class citizens, and that is the nature of conquering aliens until (and if) they assimilate. Even so, it is a not a straight line of oppression, with tolerant kings like Akbar. Also, Islamic power ended with the British Raj.

What Kochhar and millions like him suffer from is a flawed cultural memory, a hangover of a humiliation of another era. Unless there is a 500-year- old Mughal emperor living in India without an Aadhaar card, the players of that drama are long gone. To bring the slights of history into the present is useful for politicians and filmmakers, but chefs, who stand to gain nothing by holding such grievances, especially if based in Dubai, are better served making peace with the history books they studied in school.

Kochhar is just one infinitesimal symptom of this disease. Twitter is replete with Hindus who feel they’re part of a crusade to reclaim a land that is already theirs. When Aurangzeb’s name is removed from road signs in Delhi, it is as if Hinduism has finally triumphed against the bigot. Except, where is Aurangzeb and the Mughal Empire? Not even Indian Muslims look upon him with any reverence. If a chariot is found in an Indus Valley Civilisation site or the DNA of two skeletal samples from Rakhigarhi shows no trace of Steppe descent, it is as if the Hindu claim to India has been finally proven. But it proves nothing and does not need to be proven either. To extrapolate from one chariot anything conclusive about events and people 4,000 years ago is absurd. Even if the Vedas were written in Delhi and Mumbai back in that period and transmitted around the world by Hindus on horses, it makes not the slightest difference to who India belongs to.