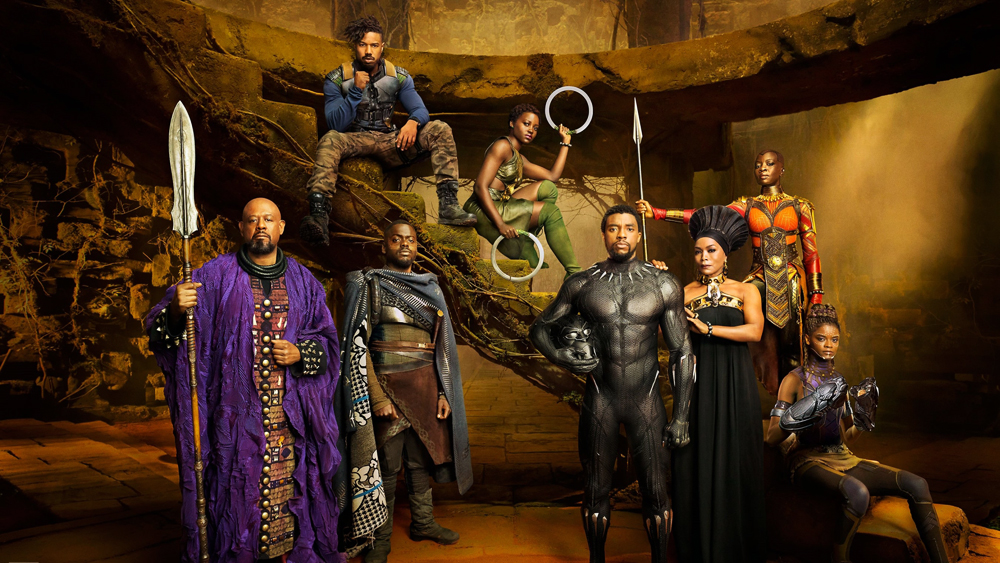 GREEN BOOK IS a movie about racial discrimination and the ability of human beings to find their nobler selves. It has great performances by the main actors: Viggo Mortensen and Mahershala Ali, both of whom have been nominated for Best Actor and Best Supporting Actor. Its screenplay, which finds humour within the darkest underbellies of racial relations, has received a nomination. With six nominations, BlacKkKlansman has got one more than Green Book. It is the extraordinary story of a Black man who infiltrated the Ku Klux Klan. Spike Lee, who has spent a career commenting on race relations through his movies, has deservedly got a Best Director nomination for the first time. These are movies that make a social, political and personal statement, besides being terrific entertainment. And so you wonder why Black Panther has a seat at the table along with them at the Oscars.

Superhero movies are all the same. Take Iron Man or Wonder Woman or Black Panther, scratch off and replace the main characters, names of places and settings, add special effects specific to them, and one is the other. There is nothing close to a creative skein in these movies and for good reason. Would you tamper with something that brings in billions using just spectacle and dramatic tension? You don’t. Black Panther was just an ordinary addition.

Why would the Academy reward it then? It has got six nominations. And even if you concede that five of them— Best Sound Editing, Production Design, Sound Mixing, Costume Design, Original Music Score—could make the cut because these are technical fields, marking it for Best Picture is questionable. Black Panther was admittedly a cultural phenomenon in a Black superhero finally carving out a space for himself and making the box office sing. It was the highest grossing movie of 2018. It got an 88 per cent rating on Rotten Tomatoes, which aggregates reviews, but almost every well-done superhero movie from the Marvel stable gets those numbers. The movie, however, was also immediately perceived as a political project, envisioning an unsubjugated Black homeland. As The New Yorker in its review observed, ‘With its vision of an unplundered homeland, blooming from liberty rather than from bondage, “Black Panther” is, in the fullest sense, an African-American work… My only qualm concerns not so much the mission of Coogler’s (director Ryan Coogler) movie as its form; I wonder what weight of political responsibility can, or should, be laid upon anything that is accompanied by buttered popcorn.’

To nominate such a movie is to say that it can be the ‘Best’ only because it made a point, which itself is rooted in commercial success. When Spike Lee made BlacKkKlansman, he wasn’t aspiring to make the most profitable movie of the year; the producers of Black Panther were. That they achieved it is not a reason to place it on an artistic pedestal that Green Book or BlacKkKlansman deserves by virtue of merit.