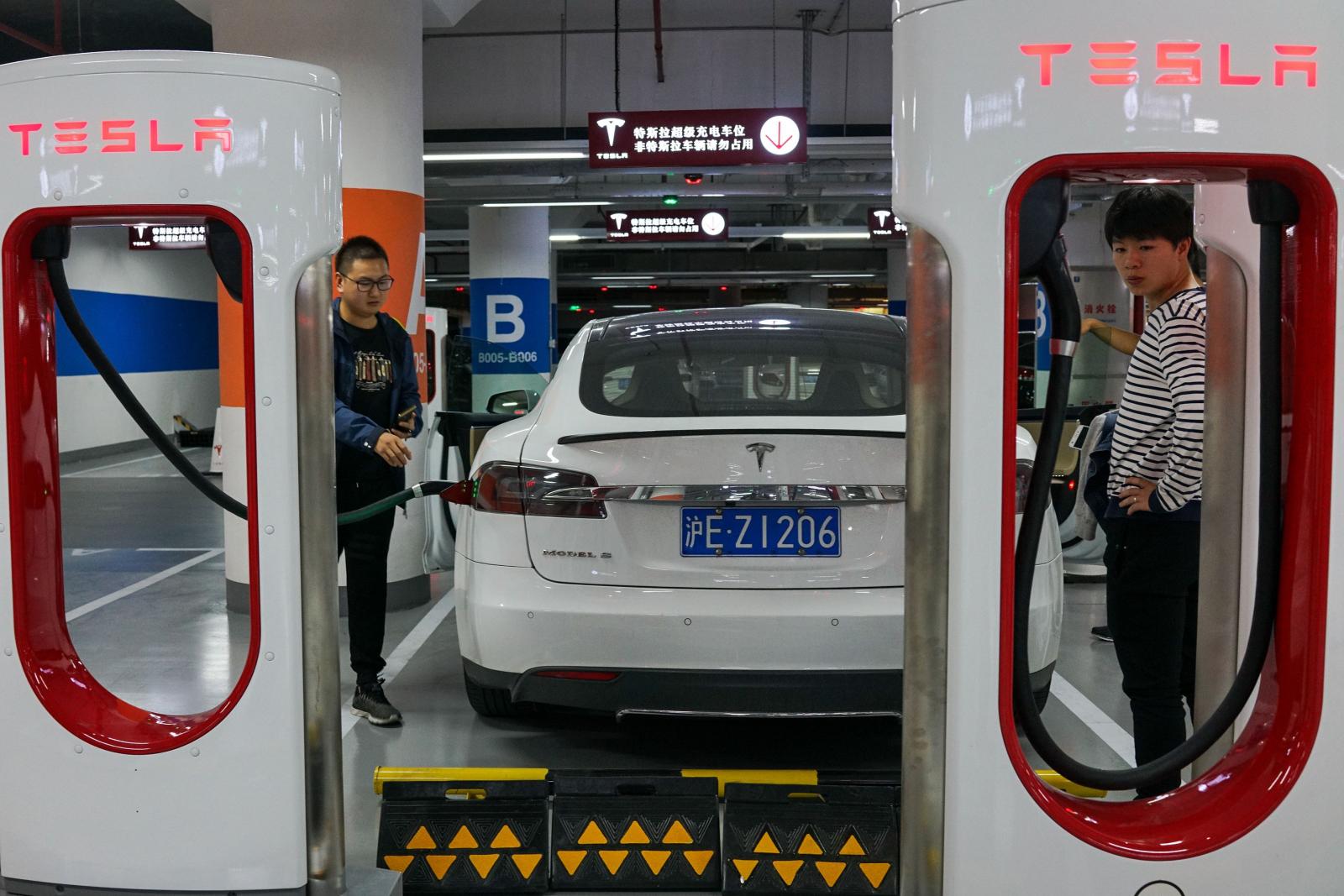 ELON MUSK, THE maverick and visionary founder of Tesla, has recently been in a somewhat embattled position. Tesla’s cars, which run on electric power, are in extraordinary demand in the US and have almost single-handedly shown that a world without gas-driven engines can be even sleeker and faster. As much as the future can be seen for cars, this was it. But the company has borrowed heavily, is woefully short on production targets and unable to create the revenue it needs. Once a darling of the media, Tesla now gets relentless bad news. Musk hasn’t taken it well, going on an offensive against the media that he feels is biased against him. He has been engaged in a series of tweet-battles with reporters. In the middle of all this, on May 28th, in reply to a tweet asking him about the absence of Tesla in India, Musk wrote, ‘Would love to be in India. Some challenging government regulations, unfortunately. Deepak Ahuja, our CFO, is from India. Tesla will be there as soon as he believes we should.’

Ahuja, however, may not believe anything of the sort for some time. The cheapest Tesla model is over Rs 20 lakh and the Indian market for that range is small. If it was just another luxury car, then it wouldn’t be such an issue. Tesla vehicles would have neatly fit in among the BMWs and Audis. But Tesla runs entirely on electric power and its appeal in the US is also that it has created a network of charging stations, mostly free. The fuel cost of a Tesla owner with some planning can be zero, and that is a fantastic advantage. But how long will it take to set up a ubiquitous network of charging stations in India? It could be decades. Almost all of India’s aspirations for electric vehicles hinge on this factor.

Last year, the Government announced it was keen that all automobile manufacturers shift to selling electric cars by 2030. This, most experts agree, is almost impossible. An entirely new infrastructure as vast as what exists for gas now would also have to be created and it is not even a one-to-one equivalence. It takes about two minutes to fill a tank and an hour or two to charge a vehicle; you need charging points of multiples of ten in place of one pump. And you will still need all those petrol stations because old vehicles will remain on the road.

Veer back to the present. How would Tesla’s owners fare if the company bought a few thousand vehicles into India? Not very well. Musk’s problems with Indian regulations are riders about sourcing supplies locally. But even without these issues, a Tesla will only be seen on Indian streets as the vanity project of a few billionaires who import them. In the US, if it tides over the present crisis, the company can herald a mass market revolution. For India, it will not be Tesla’s Indian CEO who decides, just the snail’s pace of adoption of any good change in the country.