Kapil Mishra: Fast Unto Not Death

Kapil Mishra is the latest politician using that gimmick 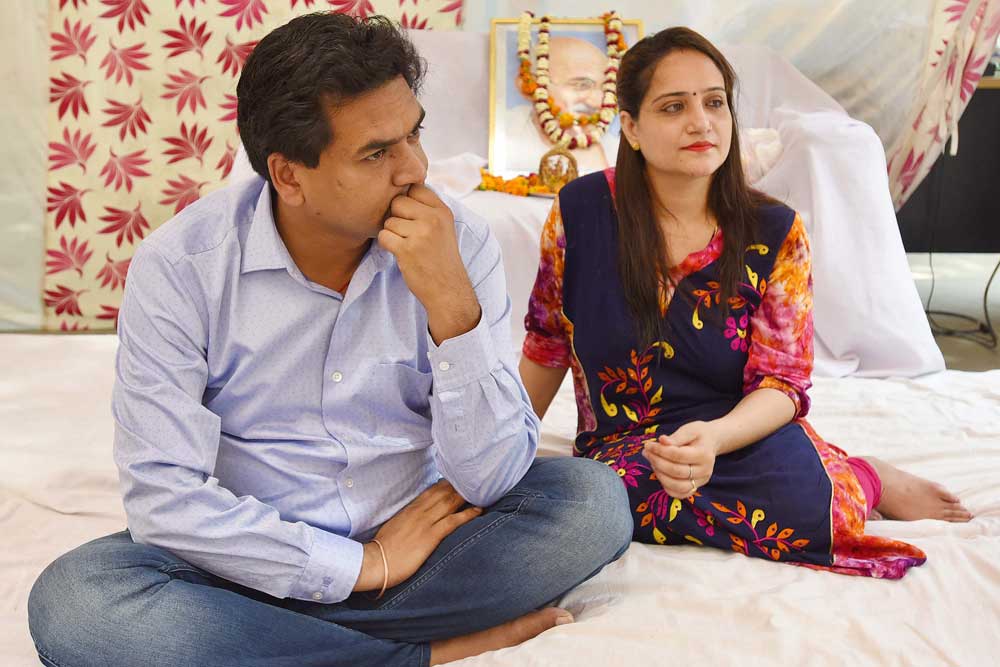 ON WEDNESDAY, Kapil Mishra, former minister of the Aam Aadmi Party and the man who accused his party chief Arvind Kejriwal of corruption, went on a fast unto death for a somewhat strange reason—he wanted the travel expenses of some of his former colleagues, ministers in the Delhi Government, to be made public. An ANI report quoted him with this missive to Kejriwal, ‘I know if I will die, it won’t affect you.’

Perhaps not, but Mishra is not going to die either. The fast is a weapon umbilically tied to the AAP and one yet to claim any politician who used it in recent times. That is a little unfortunate. The world needs at least one such martyr for this gimmick to be taken seriously but the present instance alas won’t cut it. Imagine what would the history books say if Mishra did die—that here was a man who gave the ultimate sacrifice for integrity in the stating of travel expenses? At least Anna Hazare and Kejriwal had the Lok Pal Bill, an objective that was ambitious enough to die for even if none came anywhere near to that professed goal. Hazare, the godfather of the India Against Corruption movement, backed out with alacrity from a fast the moment he realised his health was getting seriously impaired and lost all the moral points he had gathered until then. Kejriwal has tried the stunt with nothing much to show for it. In fact, three years ago he asked some teachers who were on a fast unto death to back out because the weapon was of no help. He said that was the reason he entered politics.

Mishra is made of lesser stuff than these two. They hung on for at least a decent length of time. Mishra should, based on what objective tells about character, last a couple of days before he starts obeying the command of his stomach. For someone on a fast, there is no want of energy or hyperactivity around him—from being slapped by men who announce themselves loudly as AAP agents to repeated visits to the Anti-Corruption Bureau with an encyclopedic knowledge of scams of varying degrees. His amusing rebellion is, however, telling. A party that began with moral authority that wilted at the altar of popular politics is now having its own weapons used against it. And everytime the theatre just gets a bit more absurd.

This, however, does not mean the end of the AAP. In fact, if anything, it is the opposite. The survivors in Indian politics are those who have, not necessarily in this order, organisation, melodrama and amorality, if not immorality. On all counts, AAP is making progress. It might not be the promised revolution but give a decade or two and the party might well be a significant national player. What happens by then to whatever little stock of idealism it has at present is anyone’s guess. There will be plenty of more hunger fasts coming from that corner but the compact with the Indian public is already complete with the caption reading: ‘you and I both know this is farce but you have been playing it for a long time with all the others, now it is time to humour us’.