A Critique of Artistic Decline

The inevitable tragedy of great filmmakers losing their mojo 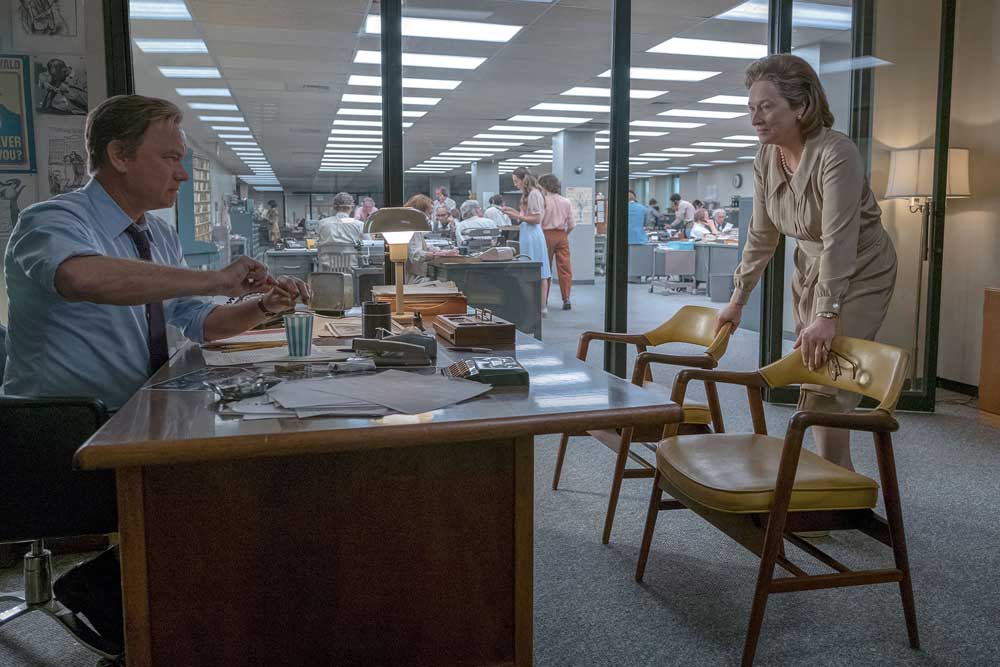 HUMANITY HAS much interest in understanding the engine of creativity. Great artists are studied, their lives deconstructed, the innards of their mind scanned and expurgated in books, theses and dissertations. Nearly not enough time and energy is spent on failures, and what could be even more instructive, how someone who has peaked descends from the pedestal of his own genius. The Post, Steven Spielberg’s new movie on the publication of The Pentagon Papers by The Washington Post, thus redefining the freedom of the press in the US, is a good movie, but measured by Spielberg’s own standards, it is some distance away.

Sportsmen peak by age, the mechanism of artists is more complex to decipher. In Bollywood, we have two examples of filmmakers who redefined what Hindi movies could be and then deteriorated into a wasteland of triteness. There is first Ram Gopal Varma, incredibly non-self-aware about the phenomenal distance that his craft has travelled downwards. How can someone who made Satya also make Ram Gopal Varma Ki Aag? There is a certain contempt that he has for the artistic process itself, but shouldn’t he at least get that he is being punished for it by the box office relentlessly? The only explanation for why Varma does not make great movies is that he is helpless. This is all he can manage now, and to that extent, his lack of anguish is impressive.

The other person whose touch has been missing for some time now is Anurag Kashyap. He is still the pallbearer of Indie movies with clarity on what a great movie ought to be, and yet, as a director, seems to find it difficult to put a sensible story together. Kashyap’s latest release Mukkabaaz is an improvement on his last two movies, Bombay Velvet and Raman Raghav 2.0, but only slightly less underwhelming. Bombay Velvet was a silly gangster film and the reason for its debacle could have been attributed to a filmmaker who works on an empty pocket unsettled at suddenly being given a pot of gold and a superstar, cluelessly trying to optimise both. With Raman Raghav 2.0, he returned to a slender budget and got a few fine moments in the bargain, but then the story imploded. Mukkabaaz too is riveting for a while before veering off into a dumbing down that would have been a good idea if it was a deliberate intent to appeal to a mass audience. But it got a bare minimum audience, so as a gambit it is neither here nor there.

Some filmmakers get the formula right and are quick to adapt when they sense that it is losing its grift. Their awful movies can make a lot of money. Good movies, made in the pursuit of creative satisfaction, can lose a lot of money but makes a filmmaker’s reputation. But mediocre movies made in pursuit of creative satisfaction which lose a lot of money are a cross particularly hard to bear. Yet, a large number of filmmakers inevitably end up there and it is a difficult hole to get out of.