In the aftermath of the Supreme Court judgment, there have been a clutch of punitive measures against those responsible for falsifying witness statements and misleading courts 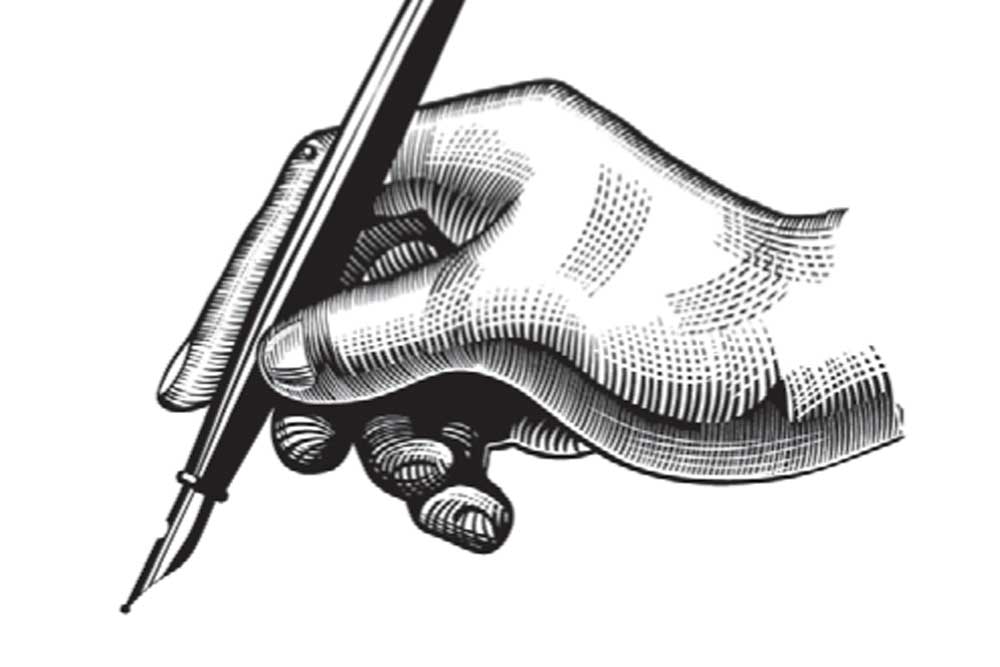 IT IS REASSURING when an issue you imagined would linger and persist for a lifetime or more finds closure. The Ayodhya issue, which overwhelmed me for more than a decade, was one that I imagined would not witness any closure for many decades to come. However, following the Supreme Court judgment—which was more like an application of good common sense coupled with an acknowledgement of political reali­ties—all sides have acquiesced in the construction of a grand Ram temple in the temple town. After the temple is inaugurated, I hope to visit it, if only to mark the successful culmination of a long battle that changed my life quite dramatically.

Now, there is another Supreme Court judgment that promises to bring closure to the legal and official dissection of the horrible riots that ensued in March 2002 after some 50 kar sevaks were burnt to death inside a train compartment at Godhra railway station. Nearly 15 years of my life were devoted in explaining what happened, why they happened and their larger consequences. The position I took didn’t make me popular in my peer group and, along with Ayodhya, the Gujarat riots redefined my social life unrecognisably. There is little point being bitter about the experiences and the series of petty and career-changing harassments that had to be endured for not only trying to locate the riots in a larger context but coupling it with an insistence that Narendra Modi would make an ideal prime minister. That more and more Indians began thinking that way and delivered an emphatic verdict in favour of Modi in 2014 and 2019 doesn’t minimise the turbulence that greeted this journey.

In the aftermath of the Supreme Court judgment, there have been a clutch of punitive measures against those responsible for falsifying witness statements and misleading courts. That is a subject I will opt out of thinking about. But I will continue to be bitter about the sustained way in which the Gujarat riots were used to drag India’s name, and the political personality of Hindu India, through the mud. This was unforgivable and the damage the so-called human rights activists have done to India’s image in the world is bound to persist for some time. It is always hard for people to admit they were wrong and when so-called educated people get it wrong on account of their innate prejudices, they are never going to admit that they wil­fully erred. Instead, they will continue to mark their defeat in the Supreme Court as evidence that India is on a smooth or bumpy ride to fascism.

These concerns will resonate on the campuses in the West where Indi­an students, egged on by left-inclined academics, are moulding impression­able minds in a woke mentality. It will, predictably, not find an echo in the electoral arena where people find it terribly off-putting to give terrorists the benefit of doubt, where Modi is adored for his sincerity and his charismatic leadership and where the bulldozers targeting rioters are cheered all the way. The Gujarat narrative that was successfully peddled since 2002 was aimed at making Hindus look small and making the Muslim community over-imagine their sense of vulnerability and victimhood. This was a narrative that was also carefully spun by a me­dia that believed—until the outcome of 2014 at least—that it was its sacred duty to prevent a ‘polarising’ figure such as Modi from becoming prime minister of India.

As a media insider those days, I saw at first hand how opinion polls were doctored and all the Don’t Know respondents were lumped together with Modi-sceptics. I saw how report­ers covering the 2002 Gujarat Assem­bly election boycotted Modi, to the extent that media places on the Modi helicopter and aircraft often went abeg­ging. I witnessed the ugly responses to the Gujarat chief minister when he arrived in Delhi after securing an emphatic popular mandate. I expe­rienced the systematic way in which important initiatives, such as Vibrant Gujarat, were sought to be erased from the screen and print. I person­ally recall being told by the editor of a business magazine that my article on Modi’s style of governance would remain unpublished unless there was a paragraph inserted about the Gujarat ‘pogrom’. I remember a prominent American academic of Indian origin boasting how he had prevented the embassy from opening a consulate in Ahmedabad as long as Modi was at the helm. I cannot forget those Congress worthies who demanded that Modi be tried by an international human rights tribunal. And, of course, I will never forget those “conflict entrepreneurs” who made a living peddling outright fiction as facts about the Gujarat riots.

I believe those of us who suffered in silence should suddenly start remembering.