Could Kamal Nath or P Chidambaram take over the role? 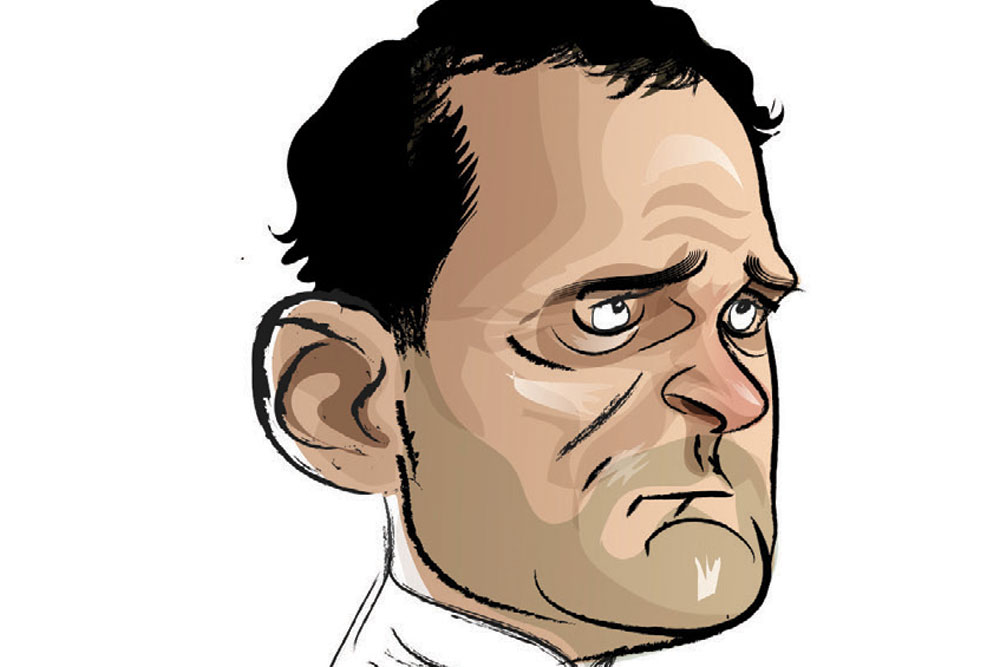 
After the death of Ahmed Patel on November 25th in Gurugram, Congress is faced with a dielmma: Who will be his replacement? Who will be Rahul Gandhi’s Ahmed Patel? 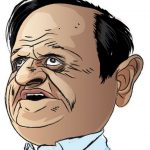 There are some rumours already floating. One says it will be someone from the younger genera•tion, like Jitendra Singh or Milind Deora. Even the name of Kanishka Singh is being mentioned, but he is known to be closer to Priyanka. The other question facing the party is who will be the treasurer after Motilal Vora. Sonia Gandhi is in Goa to escape Delhi’s pollution but once she returns, the new committee will need to be finalised. Could Kamal Nath or P Chidambaram take over the role?

Congress General Secretary Randeep Singh Surjewala is now its in-charge of Karnataka. Earlier, he was in-charge of Bihar. He also remains party spokesperson, although that might need to change since he has a full plate. And media in-charge in the Modi era is a 24×7 job. The buzz is Deepender Singh Hooda could get the job. It may also mollify his father, former Haryana Chief Minister Bhupinder Singh Hooda, who is still smarting at not being projected as chief ministerial candidate in the last elections which the party lost. Another name doing the rounds for media chief is that of Pawan Khera.

Kapil Sibal has become the most active member of the Congress dissidents’ club. He and many other senior leaders think fresh leadership is needed. They include Ghulam Nabi Azad, Anand Sharma, Manish Tewari and others. Recently, Sonia Gandhi formed three advisory committees under Manmohan Singh for party policy on the economy, foreign affairs and national security. While the other leaders are on board, Sibal has been kept out, possibly to isolate him and break up the ‘club’.

Maharashtra Chief Minister Uddhav Thackeray’s elder son Aaditya is in politics already but there is now the question whether younger son Tejas will follow him. Tejas has shown completely different interests so far. He is a conservationist and wildlife photographer. He has been part of the discovery of new species of crabs in the Western Ghats. Will he now give all that up to enter the muddy waters of politics? It runs in the DNA of his family after all. He is only 25, so there is plenty of time. But some say there could be a big announcement on this front in 2021. 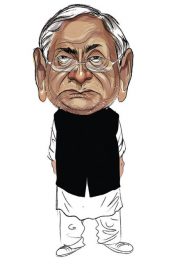 After Ram Vilas Paswan’s death, what happens to his Rajya Sabha seat is being keenly watched. It’s actually a BJP seat which was given to Paswan as a political courtesy to cement the alliance. It was said his wife might join BJP and get the seat. But Chief Minister Nitish Kumar was against any favour to the Lok Janshakti Party since it had contested against the Janata Dal (United). Another rumour says that BJP leader Sushil Modi, who was not made deputy chief minister, could get the seat and be made a Union Minister.

Congress has decided to open discussions for an alliance with CPM in West Bengal for the coming elections. Its leader Adhir Chowdhury went to the CPM headquarters, forgetting old rivalries. West Bengal Congress and CPM have always hated each other but now have a common adversary in Mamata Banerjee. Still, the dialogue is now running into rough weather because the Congress camp wants Chowdhury to be the chief ministerial face of the alliance. Now that, the Left parties are not ready to accept.

Kerala Chief Minister Pinarayi Vijayan passing an ordinance meting out draconian punishments for social media posts has created trouble inside CPM, especially its Kolkata wing, which complained to party general secretary Sitaram Yechury. He took up the matter and is said to have pressured Vijayan to backtrack.

Before the West Bengal elections, the Trinamool Congress (TMC) is particularly concerned that its leader Mamata Banerjee should be protected from Covid-19. While the main opposition Bharatiya Janata Party (BJP) has several leaders, TMC is entirely dependent on Mamata’s popularity. She has to tour districts continuously, meeting a lot of people. Also, she is 65, which puts her in the vulnerable age group. Her security advisors are suggesting reducing interactions with people, especially those coming from big cities in other states. In her family, her sister-in-law and the wife of her nephew got infected but recovered. Her cook, too, had tested positive.

Barack Obama’s autobiography has become a global talking point. In India, too, it has become a hot potato because of Obama’s not-so-charitable impression of Rahul Gandhi and his admiration for Manmohan Singh. Among Indian diplomats, however, the main interest is his anecdotes on China. How when Air Force One landed on his first state visit, there was an instruction to leave all non-government mobiles behind and that the Chinese would be monitoring all communication. Obama also says how there were hidden cameras in their hotel suites and his colleagues used to shower after switching off the lights. Even the housekeeping staff would spy on their files and papers. The foreign ministry has made a note of all these revelations and sent the book to the Prime Minister to read.