And a mood of understandable triumphalism in the Taliban 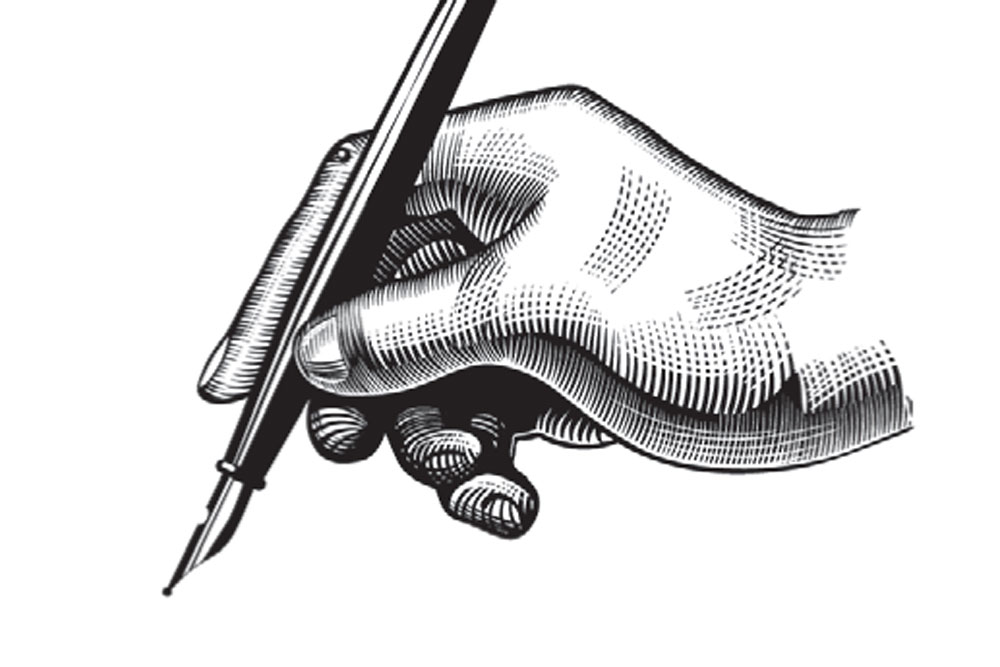 THE INTERNATIONAL community appears to have reconciled itself to the Taliban resuming control over Afghanistan after a two-decade interregnum. There is a slight flicker of hope that the post-Mullah Omar Taliban leadership will not be as fanatical as before and that Afghan women will be allowed a modicum of dignity, if not civil rights. However, that is just a hope and not based on anything remotely tangible. With the US and NATO forces having departed ignominiously and a mood of understandable triumphalism in the Taliban—it has, after all, worsted two superpowers—Afghanistan, to use Mahatma Gandhi’s expression, has been left to God and anarchy.
I can’t claim to be an expert on Afghanistan. In 2006, I spent a week in Kabul trying to get a sense of the new, post-Taliban Afghanistan—a fleeting visit that would enhance my understanding of the region and provide material for subsequent articles in newspapers. The visit was all-too-brief and marred by hesitation and wariness—the fear of the terrorist bomb was all too real. Yet, I hoped I would return and Afghanistan would become an abiding passion. Although the future is impossible to predict, that hope is likely to remain unfulfilled.

After my visit to Kabul 15 years ago, I listed three things I wanted to do on my next visit. The first was to spend a little time on Chicken Street in Kabul and buying myself an exquisite Afghan carpet that would, in time, become a family treasure. I can still buy an Afghan carpet in Delhi, but there is something special about haggling on Chicken Street and, at the same time, being given a lesson on the regional variations of the carpet designs.

My second wish was to see the Khyber Pass, the gateway to India for countless invading armies in the past, and whose defence had been the top national security priority for the rulers of India.

In 2006, I came tantalisingly close to the Khyber Pass when an Indian Embassy official asked me if I wanted to accompany him to Jalalabad. He was making a day trip to have a look at the security arrangements at the Indian Consulate in Jalalabad—a necessary exercise since the staff hadn’t stepped outside the premises for at least six months. Jalalabad, being just across the border with Pakistan, was considered inhospitable for Indian officials.

Anyway, to cut the story short, the security inspection didn’t take very long. Over lunch, I told the consular staff that I was keen to make a visit to a place from where I could get a view of the Khyber Pass. The suggestion was greeted with some consternation, although my travelling companion was game.

I asked, how long it would take by car. None of the Jalalabad-based consular staff knew and another person was summoned. He declared that it would take at least a couple of hours. I muttered something about getting my geography wrong and grudgingly accepted that the visit was impossible since we had to get back to Kabul before it got dark.

Subsequently, I was told that the journey to the Khyber Pass wouldn’t have taken more than 20 minutes. It was a commentary on the local knowledge of our consular staff, at least one who was allegedly assigned for intelligence work.

Finally, my to-do list involved a visit to the National Museum in Kabul that contains a very rich collection of pre-Islamic artefacts found in Afghanistan. That the bleak and somewhat forbidding terrain of Afghanistan was at the centre of a thriving civilisation may seem surprising, but it is often forgotten that what we know as Bactria was Afghanistan. Despite the pioneering work of Charles Masson and others from 1833 to 1841, organised archaeology came to Afghanistan in the 1920s and, thereafter, really took off in the 1950s. There have been some amazing archaeological digs after 2002 which have reshaped our understanding of the great cities founded by those who inherited the mantle of Alexander of Macedonia and the Buddhist-Hindu civilisation that persisted until the fall of the Hindu Shahi kingdom in the 11th century. The recreation of Afghanistan’s rich history has involved romance. For the interested, I strongly recommend Frank L Holt’s Lost World of the Golden King: In Search of Ancient Afghanistan (2012). Read with Peter Hopkirk’s popular account of The Great Game (1990), it may explain why Afghanistan has a special appeal.

One day, I hope, Afghanistan will reclaim its inheritance from the new vandals.