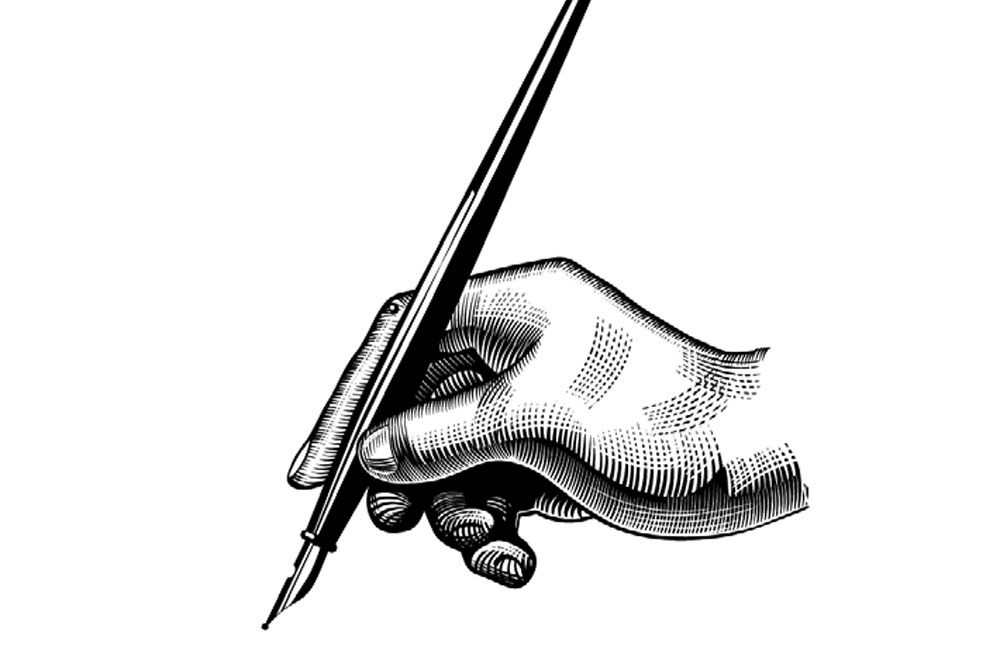 COLOMBO SEEMED unusually devoid of tourists last week. Tourism suffered grievously as a consequence of the terror bombings of churches and hotels in April by some fanatics claiming allegiance to the Islamic State. According to a manager of the Galle Face Hotel—the hotel with the most character, spectacular views and excellent food—occupancy was down to eight per cent, and that too media crews, in the immediate aftermath of the attacks. It has picked up subsequently but still nowhere near what Sri Lanka is used to.

I recall the first time I travelled to Colombo in 1987, at the height of the civil war. The hotels were so deserted that you could actually negotiate rates. I remember checking out of the then Oberoi property and moving into the Galle Face Hotel after having negotiated a spectacular deal: $20 a day for a suite overlooking the sea on the one side and Galle Face Green on the other.

The mood last week was predictably a little downbeat. The tourist infrastructure in Sri Lanka, particularly the hotels and restaurants, are quite fantastic. The country depends disproportionately on tourism. As such, any dip in the number of arrivals, particularly from the West, unsettles the economy. Indian tourists compensate somewhat but they are not usually big spenders.

The hoteliers seemed optimistic that things would improve in December, after the presidential elections in November. To me that appeared quite inexplicable. In India, a General Election is often a tourist draw. Western tourists are fascinated by the passionate partisanship, the buntings and—despite the noise control regulations—the sheer cacophony. Curiously, this is totally missing in Sri Lanka. Unless you read the island’s morning newspapers, a visitor would find it hard to realise that Sri Lanka is experiencing a presidential election.

It wasn’t always like this in the past. However, in an audacious move, Gotabaya Rajapaksa, brother of former President Mahinda Rajapaksa, unilaterally decided that with an eye on reducing the carbon footprint, his campaign would shun posters. This was a noble move and so noble that his challenger Sajith Premadasa, son of former President R Premadasa, had to follow suit. Consequently, Sri Lanka is devoid of all the outward trappings of an election. I spotted a few arches in the Muslim quarter of Galle and a brightly decorated campaign office on an outskirt of Colombo, but apart from these, nothing else was evident.

My own experience suggested that the flags and buntings and gigantic cutouts play a big role in sensitising voters and mobilising people. Surely, I asked a Rajapaksa campaigner I encountered in the hotel lobby, the genuflection to environmental responsibility would have a bearing on the turnout? He didn’t seem convinced that it would be so. Neither did the other side think so.

I await the turnout on November 16th. However, in the event the voters do queue up before the polling stations in large numbers and the voting percentage is robust, there will be pressure on the Election Commission to impose such restrictions in India. I don’t know how the political class would respond to the ‘no posters’ rule but electioneering costs would come down quite significantly. Public meetings would continue as usual but a substantial part of the campaign would be through the media and online.

This is encouraging in some respects but disproportionate dependence on media and online could create new (and perhaps unforeseen) complications. That is why the presidential campaign in Sri Lanka should be closely studied.

In Colombo, I was asked by Western journalists a question whose answer eluded me: Who is India supporting? I don’t know if it matters remotely which candidate the Indian foreign policy establishment would like as president of Sri Lanka. In a democracy, the choice belongs to the voters and I don’t think Sri Lanka’s voters care remotely which candidate passes the Delhi test. They will choose the candidate they think is good for their self-interest and national interest.

However, as a veteran election observer, my hunch is that the odds favour Gotabaya Rajapaksa. The reasons, I feel, are as follows:

Gotabaya’s campaign is better run; the preoccupation with terrorism favours the man who is seen to have worsted the dreaded LTTE; the Sinhala vote which was badly split in 2014—with the urban middle classes deserting Mahinda Rajapaksa—is now veering towards Gotabaya; the Tamil turnout, which touched an astonishing 80 per cent in the northern province in 2014, may not be so enthusiastic; and there is strong anti-incumbency against the ruling UNP.

Of course, I may be wrong. You can hardly gauge the popular mood from the lobby of Galle Face Hotel.