A History of Turbulence 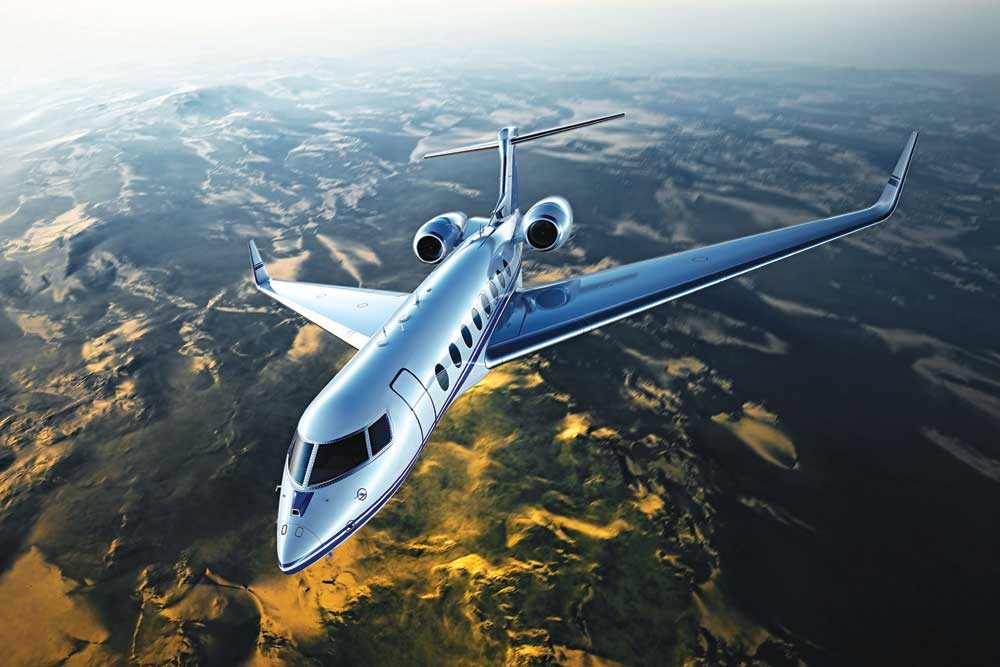 IN HIS 1992 letter to Berkshire Hathaway stockholders, Warren Buffett, its chairman and the most successful investor in the world, wrote: “Investors have regularly poured money into the domestic airline business to finance profitless [or worse] growth. For these investors, it would have been far better if Orville had failed to get off the ground at Kitty Hawk: The more the industry has grown, the worse the disaster for owners.” This was after he himself had already burnt his fingers trying to make money buying into the sector. But then there he was again a few years ago, shoring up huge amounts of investments in almost all the big airlines of the US. This time, at least, one would think he would get it right despite his own past opinion. But no. Covid struck and Buffett scrambled to get out, selling off everything and losing $5 billion in the process.

The aviation sector has been the breeding ground of monumental bankruptcies. In India, Vijay Mallya, who ran a very lucrative alcohol business, destroyed himself by venturing here. It is therefore with some puzzlement that one reads India’s Big Bull, the investor Rakesh Jhunjhunwala, is now planning a new ultra low-cost airline in which he will have a 40 per cent stake. Jhunjhunwala is metamorphosing from investor to business owner, having earlier bought an insurance company. Aviation is a different ball game. He is only, according to newspaper reports, putting in `260 crore, which is a fraction of his net worth. He has a large cushion before going bankrupt. But then no one thought it was possible for Mallya to go bankrupt either. If you are promoter of a business, then throwing good money after bad becomes almost a compulsion.

Even the few who have managed to buck the trend, like Indigo Airlines, and created a profitable airline, are gasping for breath now because of Covid. That is not an aberration. Every time there is a global calamity, airlines take a bumper hit. Like 9/11 or a war. And when things look good, they still flounder because everyone then wants to get into the business. Indian aviation, one would think, is a pot of gold given the vast numbers who will be flying by air in future, but competition drives prices so low that no one gets to it.

Jhunjhunwala is betting on the boom after the end of Covid. But he is entering an arena with well entrenched players and more to come once they all smell the takings. But the end of Covid would mean almost all sectors breaking out, and why put money in a cyclical low-margin business prone to uncertainties and government interference? It is not even clear what an ultra low-cost airline means. There is really no way to put in more seats into an aircraft than what Indigo and SpiceJet are doing. You can try to get market share by selling tickets cheap at your own cost, but that is the first step to the airline bankruptcy model.