The beastly coronavirus is here to stay, until scientists can come up with a wonder vaccine 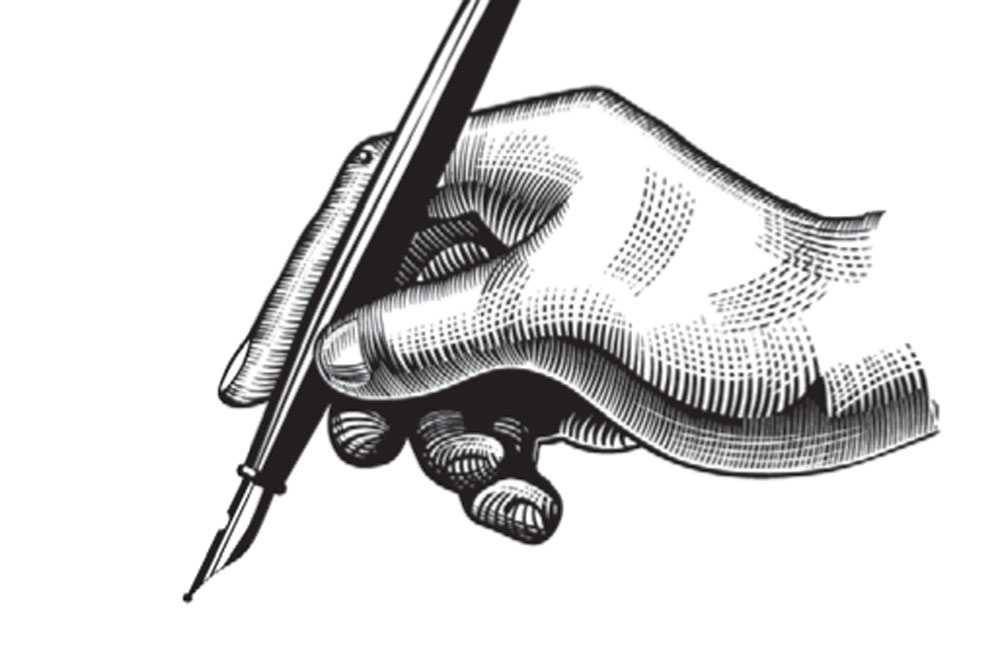 NO ONE IS entirely sure if this present phase of the lockdown that ends on May 31st will be the final instalment of this very painful saga. What began as a very purposeful step on March 25th and a short-term inconvenience for the greater good has turned into something else.

I won’t call the experience frightening because for middle-class India, at home with family, it is clearly not. It is not physically inconvenient either since governments all over the country have ensured water supply and electricity. Food is also available, although the supplies of some items, such as meat and fish, tend to be erratic. Neighbours have also been helpful and supportive of elderly people, particularly those who live alone. And technology, in the form of the internet, has been the game-changer, relieving boredom and keeping people connected. In these past eight weeks, India has begun to imbibe the virtues of video conferencing, and in the months to come, this may well become the new normal.

Of course, there is the flip side to the lockdown. I am not merely alluding to the anxieties and difficulties of those—whether highly paid or at the bottom of the pyramid—who are either stranded or are desperate to return home. The desperation of migrant workers has been documented by India’s journalists and, in fact, over-documented to the point where it seems that this is the only enduring experience of the lockdown.

All this would have seemed worth the effort if, on June 1st, we can take comfort in having successfully beaten back a grave threat to our very existence. Unfortunately, although we may succeed in ‘flattening the curve’, it is now dawning on the world that the beastly coronavirus is here to stay, until some group of inspired scientists can come up with a wonder vaccine. In the meantime, the whole world is confronted with the grim reality of premature deaths, lost jobs and livelihood and devastated economies. Each one of us are poorer today than we were when the virus began its journey from Wuhan.

The understanding that the war is still far from won has, inevitably, triggered a bout of anger—particularly among those who have the most to lose from the suspension of normal life. The whisper that the lockdown strategy is counter-productive has progressively escalated into a clamour.

The disgruntlement is understandable in the case of the young who are bored stiff and itching to get back to a more fun-filled life. However, it has been most aggressively articulated—in India at least—by two sections.

First, there are the professional Narendra Modi-baiters who see the inconvenience of the lockdown as a good stick to beat the Prime Minister with. They have cloaked their political agenda behind lachrymose concern for the migrant workers, the apparent rise in anti-Muslim sentiment and the fact that the Atmanirbhar Bharat package didn’t contain many more cash handouts. Second, there are those who have been the hardest hit by the new normal. These include the stock market punters, those in the hospitality and travel industries and a large army of the self-employed.

The belief that the Swedish model—based largely on voluntary social distancing, trust in people doing the right thing and life as usual—is appropriate for India has often been argued by individuals—not in the mainstream media but in private messages. Others feel that the lockdown should go immediately but aren’t terribly sure what restrictions should endure. Some point to Germany, others to South Korea and still others to an imaginary regime of mass testing.

Those arguing for an immediate end to the lockdown are influential people and their influence cuts across the political divide. Why, therefore, have India’s politicians—especially those who hold public office—been wary of an immediate return to pre-Covid normalcy? While acknowledging the need for migrant workers to come home, why have they been less than enthusiastic about the influx? Why, almost to the last person, did the chief ministers all advise against the abrupt lifting of restrictions? While we can say some politicians are venal and uncaring, can we say that all democratically elected leaders in India are unmindful of the larger public good?

The choices before the political leadership are not easy. Do they prioritise the economy over all else, knowing full well that a return to normal life contains the high risk of Covid-19 spreading uncontrollably and, in the process, provoking mass deaths and civil unrest? Alternatively, do they accept the least worst option? The choices they make are based on the knowledge that, at the end of the day, they are accountable to the people.