The wasteful expenditure on gifts is gone 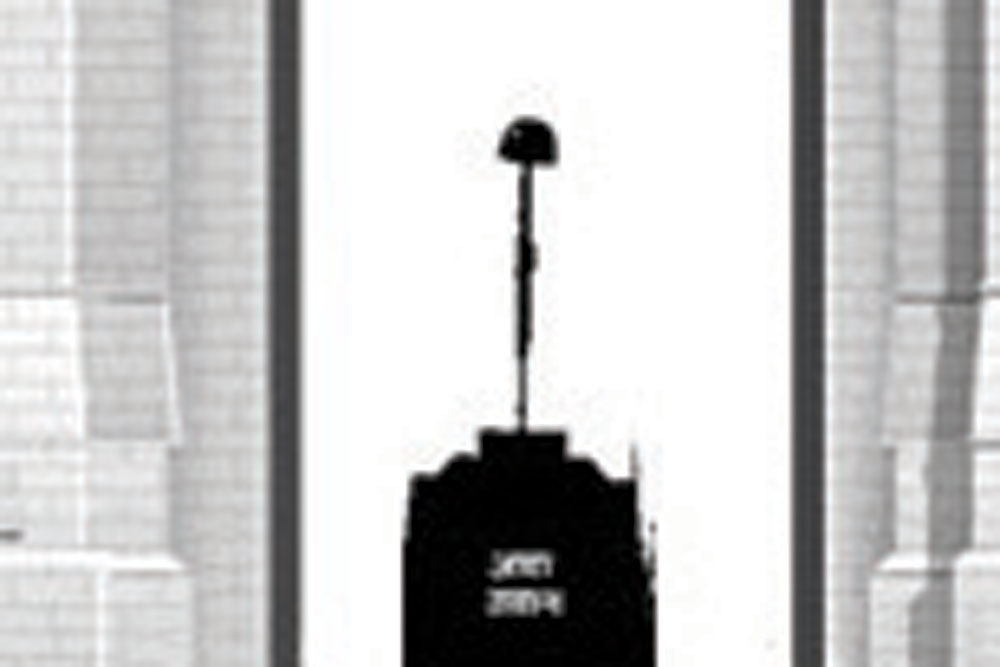 IT WAS EASILY the most colourless Diwali in decades. Pop sociologists will ascribe it to the breakdown of communitarian, social bonds, the growing distance between brother and brother, neighbour and neighbour. In earlier times it saw them all celebrating the festival of lights in a spirit of togetherness with great gusto. Others will trace the lack of festival spirit to the sharp economic downturn. People don’t have spare cash for fun and frolic even on the biggest day in the annual festival calendar. Yet another set of people will blame the Modi Sarkar for making not only Diwali but all other festivals of collective joy and celebrations into a very austere, low-key affair. Gone was the display of vulgar ostentatiousness, nightly card sessions where, over choicest eats and drinks, tens of lakhs would shift pockets. These were all generators of black money, a cuss word for the current regime. There is merit in all these explanations. But for sure the advent of Modi in 2014 took the mojo out of in-your-face celebrations. It saw a marked drop in the gifts distributed by corporations, whether public or private. While earlier prime ministers faced a problem of plenty, hard put to handle several scores of hampers loaded with all manner of goodies, including often choicest whiskies sourced from five-star hotels, doors of 7 Lok Kalyan Marg (earlier Race Course Road) were now shut for those who came bearing gifts. Taking a cue, most state governments which had earlier regularly distributed gifts, whether dry fruit hampers, expensive suit-lengths or sarees, even woollen blankets, now abandoned the practice. I once returned a big packet from a state government and later remonstrated with its information director about the sheer waste of money, only to be told that the returned gift in all likelihood was grabbed by the courier. It would have been far better had I given the same to a needy person in my neighbourhood. Lesson duly learnt, but it so happened that thanks to the unwritten edict from on high against wasteful expenditure those hampers have become hard to come my way. Now, whether you noticed, even the ministers of the regime have become stingy about those ubiquitous Diwali cards, which at one time used to clog the mail service, and were displayed in most bureaucrats’ and top journos’ homes on the mantlepiece and all other places in the drawing room for a couple of weeks. Modi took them all away—not a bad thing, though. In passing, I might note that one festival that seems to go from strength to strength is the week-long Durga Puja, but then Bengalis were clever enough to turn it into more of a cultural rather than a religious affair, weren’t they?

THE BIRTH AND death of a television news channel in recent weeks has attracted little notice outside the media circles. But we can report that as suddenly as a Congress leader had launched the channel ahead of the May parliamentary polls, hiring then redundant star anchors and nearly a three hundred-strong staff, it closed down with a whimper. It made little news while the channel was on air, but it continues to provide fodder for salacious gossip long after it went off air. None seems to be more embittered about the turn of events than its celebrity anchor who from being a fierce supporter of the promoter has become his worst detractor, feeding stories of a co-owner routinely using expletives, threatening to use bouncers to evict staff, constantly lamenting on her Twitter timeline about the lack of fellow feeling by various professional bodies, etcetera. The promoter being enormously wealthy, he lost enthusiasm for the TV venture the day Modi won a huge majority. Why the Congress leader could not have kept the channel going, especially when his party complains that ‘the media is in the pocket of Modi’, is not clear. But what is absolutely clear is that the channel did not shut down because of Modi but due to its otherwise deep-pocketed promoter.

ON THE MORNING of Diwali I heaved a sigh of relief that the national capital’s top four English language papers had lost their bulk. Thank god for small mercies. The reason was there for every reader to see: there was no visage of Arvind Kejriwal, all touched up to appeal to middle-class voters, staring at you from multiple full-page ads, selling his alleged achievements. Which brings me to my point: official threats alone do not compromise media freedom; taxpayers’ rupees are equally effective. For proof, tell me which Delhi paper has tested Kejriwal’s Trumpian claims of greatness?