We are all in hiding; we only go out to get food; we store food; when people come close, we run away. Amen. 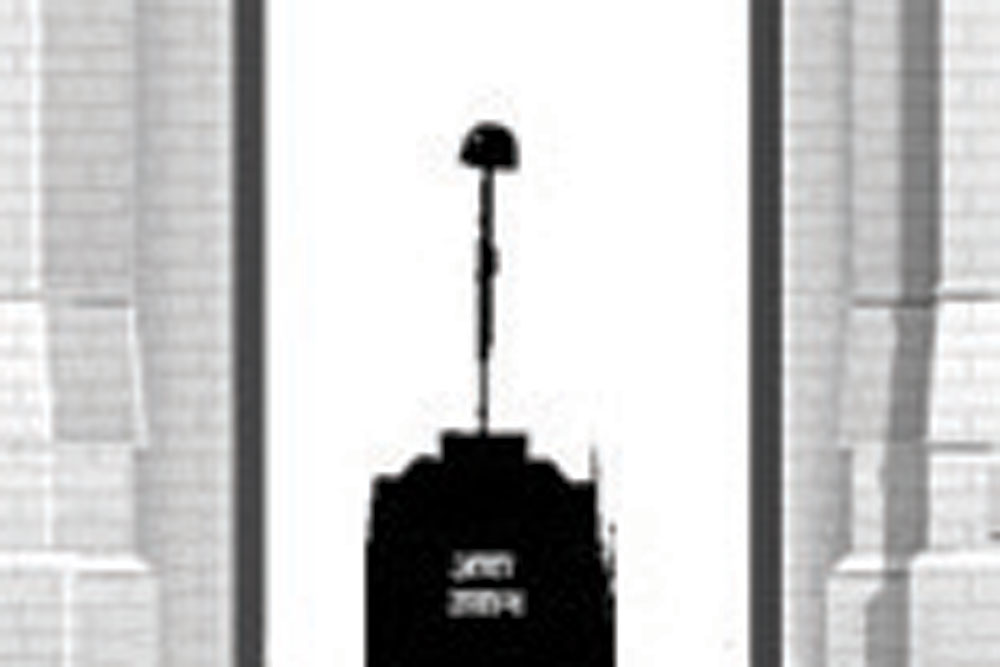 IT IS CRUEL, downright cruel. How much more suffering, how much more pain will we have to bear before our collective nightmare is finally over? Nobody seems to know for sure. Meanwhile, we must continue to suffer in silence. Don’t have an option. The other day, a very close friend succumbed to multiple ailments complicated further by the coronavirus. It was a personal loss. But was I allowed to attend the funeral? Of course, not. They had set a limit on the number of mourners who could be present at the cremation ground. The fewer, the better. But in any case, no more than 20. They even insisted on the body being taken straight from the hospital to the notified crematorium. This was extraordinary, to say the least. But there was more. No, it was not alright that you should visit the widow to condole the death. In fact, she needed to be in self-quarantine—for her own sake and for the sake of her family.

Never before had I heard of such a calamitous situation that you were barred from offering condolences in person to the widow of a close friend. The corona edict was that you offer condolences long-distance, while remaining in self-isolation. Of course, WhatsApp cannot be a substitute for actual physical presence. Sitting down with the bereaved widow and the children, sharing old memories, recalling good times and bad and generally being a comforting presence at a tragic moment, was strongly discouraged in the corona times.

The tiny entity had acquired such a powerful status, evoking universal panic, that it had bent to its as yet unfathomable will the entire humankind.

IN TIMES OF a universal health crisis when everyone lives in the fear of the unknown, you would think we will be god-fearing, abandoning greed, dishonesty, fraud, etcetera. On the contrary, by all accounts, the medical community seems to have decided to rake it in big, exploiting the ignorance and fear of the virus which was inflicting untold misery all around. A friend experienced this a few days ago. Intermittent mild fever for a few days led him to a doctor. No, it was certainly not corona. Relieved, the doc nonetheless wanted him to get a few tests done. Which he dutifully agreed to. Three tests later, he was asked to do a couple of more in order for him to be able to completely rule out anything serious, just in case. Sceptical about the ways of the private medical practitioners, my friend demurred. But the wife insisted that what the doctor said was best for him.

In the meantime, a five-day course of antibiotics would take care of the tiny infection in his lungs, the doctor volunteered helpfully. Two days later, when all the test reports were in, he was told to feel relaxed, now that there was nothing wrong with him barring that tiny lung infection which had been taken care of by the antibiotics. The entire rigmarole of CT scans, blood, sputum tests, etcetera, set my friend back by a neat Rs 40,000. Meanwhile, one could ask for an institutionalised random medical audit to deal with the growing malaise of wholly unnecessary tests but given how iconic auditors have behaved in recent times, we have to lump it. Medical tests are increasingly about deceitfully enriching doctors, not restoring to good health the suffering humanity.

WHILE STILL ON coronavirus, an acquaintance felt he had contracted the virus. Testing was thought absolutely necessary. But can you imagine in the capital city of India, there was no lab ready to test. In a city notorious for its culture of connections, he reckoned he had the best. But nothing worked. Pleading long waiting lists, all labs declined. After working the phone lines for two days, finally a lab obliged. But they wouldn’t send someone to take the tongue swab, he would have to visit personally. Which meant risking exposure to likely corona-infected patients. Anyway, he did his test, it was positive. But after a fortnight of home quarantine, he was regaining his health and, vitally, self-confidence.

IN THE AGE of WhatsApp, this one makes some sense: 2020 is the year of the rat. We are all in hiding; we only go out to get food; we store food; when people come close, we run away. Amen.