What Next for Priyanka Chopra?

A Party for Glass Ceiling Smashers | The Southern Debutante 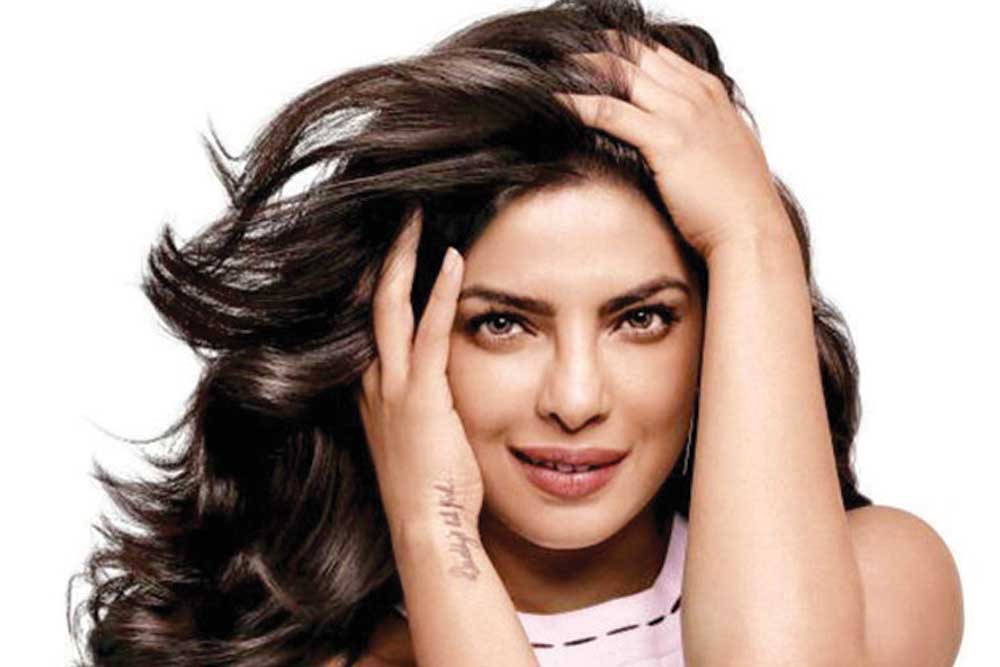 Priyanka Chopra was in Mumbai for a few days earlier this week, making a quick stop before she left for Ireland where she’ll be shooting over the next several weeks. The actress took a bunch of meetings to figure out what she wants to do next, and there are already reports doing the rounds that she could star opposite Salman Khan in Sultan director Ali Abbas Zafar’s ambitious period film Bharat.

A source close to the actress says she’s got her heart set on a few Hindi films, but she can’t commit to anything till she has clarity from ABC network on whether Quantico will be renewed for a fourth season. If it is, it means PC will have only small windows to shoot Bollywood projects she’s interested in; but if it isn’t, she’ll have more flexibility to pick films.

Our source says PC will honour her commitment to the show if it is renewed, but a part of her feels it has done what she needed it for, and she’s seeking new challenges now.

A Party for Glass Ceiling Smashers

When Jaya Bachchan is in the news, it’s usually for having snapped at photographers or journalists at public events. So it’s only fair that one reports the little things that go unnoticed too. While attending a popular awards ceremony some weeks ago, Mrs B realised that a bunch of really fine female artists had done some terrific work the previous year, but also noted that she didn’t know all of them—and that she’d like to.

Just days after the awards event, Mrs Bachchan decided to host a dinner party at her home and invite all the talented actresses and female filmmakers and technicians who she’d briefly met or noticed at the ceremony. Calls were made to everyone from Bhumi Pednekar and Ratna Pathak Shah (both of whom were travelling, so couldn’t attend), to Vidya Balan, Konkona Sen Sharma, Swara Bhaskar, Meher Vij, Seema Pahwa, Tillotama Shome, Alankrita Shrivastava, Ashwiny Iyer Tiwari and Kausar Munim, all of whom showed up.

Turns out Bareilly Ki Barfi and Shubh Mangal Saavdhan’s Seema Pahwa had the best stories to share, and everyone agreed Vidya Balan was the warmest, kindest soul in the room. Tillotama, who is Jaya’s niece, was happy to be reunited with her Death in the Gunj director Konkona, and Ashwiny spent much time telling Jaya how much Abhimaan meant to her growing up. All the ladies agreed the ‘no agenda’ evening was a wonderful idea on the part of Mrs B, and a relaxed way to get to know others like themselves who’d worked hard to break the glass ceiling in Bollywood.

A bright young actress who stars as the female lead in a new drama by an acclaimed foreign filmmaker is hoping that the movie will help kickstart her career in Hindi cinema. The young lady in question, the daughter of a celebrated technician, has starred in less than a handful of movies in south India, but her management is making every effort to position her as a rank newcomer with a clean slate.

A source within the film’s unit reveals that the actress’ team has decided it’s best for her ‘Bollywood prospects’ that she does not arrive with the ‘baggage’ of being a ‘south heroine’. Her management wants her to be referred to as a debutante and all mentions of her previous work to be erased. The funny thing is, the actress wasn’t half bad in the films she’s already made.

Interestingly, her co-star in the film, the sibling of a popular star, is currently shooting his first Hindi movie, a mega project with a top Bollywood producer. And many ‘well-wishers’ reportedly advised him not to do this movie with the international filmmaker because it might damage his chances of being ‘launched’ in Bollywood on a big scale. But the actor decided to do it anyway. And it didn’t hurt his ‘Bollywood prospects’. His debut Hindi film will release with much fanfare later this summer.