Viola Davis: ‘I had to draw on a person, a persona that had its own agency’ 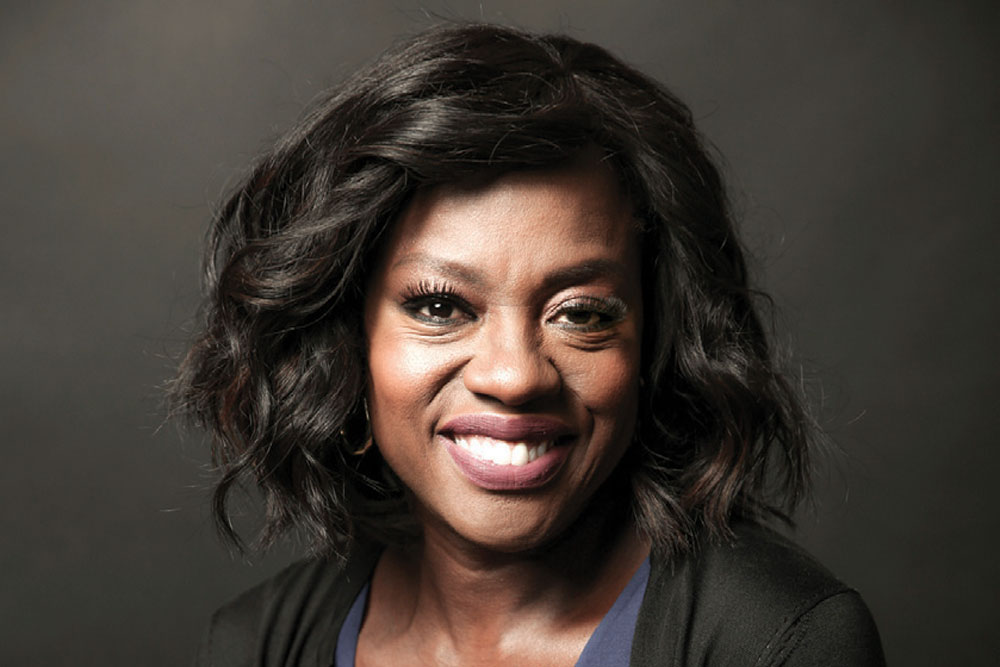 
VIOLA DAVIS stars in the film Ma Rainey’s Black Bottom, set in small-town Georgia in 1927. It is based on the true story of blues singer Ma Rainey and depicts the deep scars that racism left on the African American community. This adaptation of August Wilson’s play is a commentary on the tragic realities faced by Black musicians. Viola Davis received a Golden Globe nomination for the role. Davis’ co-star, the late Chadwick Boseman, has posthumously been awarded the Golden Globe Award for his role as trumpet player Levee Green.

How much of Ma Rainey is in Viola Davis?

Within the context of Black America, I grew up with a number of people who felt confident about themselves, confident about their bodies, confident about their abilities, and who would cuss somebody out if they crossed the boundary with them. So it was great to be in an August Wilson written production, where he actually wrote us as we are, in the context of our own life. And that’s what I thought was so liberating about playing someone like her. She knew what her worth was. It was a joy to play someone who has their own agency and autonomy. It was so awesome as so many times as a person of colour you are seen through the context and the gaze of white society. And so our lives are up for you to interpret. A lot of times if the writer has no sort of relationship with that Black character, then the only way they can approach it is by maybe thinking about history. Like that famous saying, ‘I’m not who you think I am, you are who you think I am.’

You had an exceedingly difficult childhood. How do you distance yourself from your past where you had to deal with a lot of vulnerabilities?

The hunger, domestic violence, the alcoholism, the poverty, they all were sort of attached. What provokes them now, could be anything. It could be eating fruit in the morning, or it could be a transgression by a friend. Anything that sparks something to where I am back where I started, at a moment where you felt so vulnerable and helpless and all of that. Fifty years later, what grounds me is, I am not that girl anymore. I don’t live in that environment anymore. But she is still a part of me. It’s like when my fight or flight kicks in and I have anxiety, it could be anything. I know it’s provoked by my childhood and I have to say, ‘Viola, you have a big refrigerator now, you have working toilets, you are a different woman’, and then it relaxes me. The 55-year-old has to talk to the five-year-old. We have to negotiate and have a conversation.

Who would you say are the strong women in your life that inspired you to play the part of Ma Rainey?

Well, I am always hesitant to use the word ‘strong’ or ‘Black girl magic’, because strong is relative. They were women who certainly were not moulded in the same way you see them moulded on screen. My Aunt Joyce, besides my mom, is another woman who I thought was beautiful. My Aunt Joyce was big, she was definitely close to over 250 pounds, but absolutely beautiful. And you could tell she could get any man. And I did not feel or see any sense of someone who should apologise for her body, apologise for her presence, or apologise for herself to anybody, she was who she was. And that’s what I had to draw on. I had to draw on a person, a persona that had its own agency that wasn’t defined by anybody else, by the oppressor, by the white gaze. Because if I did, I would have tried to cover my breasts, I wouldn’t have swished my hips when I was in that tent. But in our culture, we define ourselves for ourselves and we are alone, we are together, that is not who we are, we are not apologetic, we understand a sense of our worth.