Time Management | One for the Masses 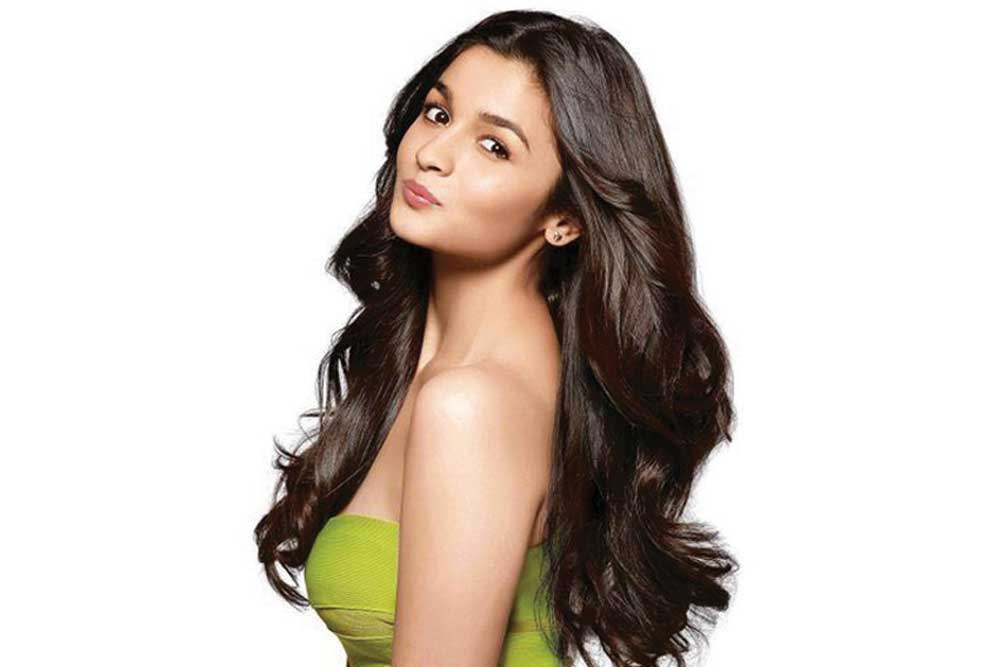 Aditya Chopra and his famed reclusive personality have spawned many a joke, but at least on one occasion the Dilwale Dulhania Le Jayenge director must’ve regretted the fact that he keeps such a low profile. An insider at Yash Raj Films recounts an incident when Adi (as he’s affectionately referred to by everyone) hopped into an autorickshaw from his home in Juhu on a day that he was having driver issues. On reaching the gates of YRF Studios in Andheri, Adi reportedly realised he wasn’t carrying any cash, and asked a security guard manning the entrance to pay the auto driver on his behalf. The security officer’s reaction was priceless: “Aap kaun hain, aur main aapka bhaada kyun bharun?” (Who are you, and why should I pay your fare?)

The irony of the situation could not have escaped Adi. Nevertheless, he promptly called a member of his team from inside the studio to pay off the auto driver and to convince the security guard to let him get past his own studio gate.

Alia Bhatt has a few months off in between projects. After the release of Badrinath Ki Dulhania this weekend, the actress doesn’t have a project lined up until she dives into Ayan Mukerji’s Ranbir Kapoor starrer. As it turns out, that film’s start date may be delayed again, which leaves Alia with a hole the size of a football field in her date diary.

According to well-placed sources, she’s keen to squeeze in a ‘quickie’, and since Zoya Akhtar’s film (co-starring Ranveer Singh) won’t be ready to go just yet, she’s leaning towards Talvar director Meghna Gulzar’s next. The film is a spy thriller based on true events documented in Harinder Sikka’s book Calling Sehmat, and it’s centred on a Kashmiri girl who marries a Pakistani army officer in order to provide the Indian intelligence agencies with crucial information during the India-Pakistan war of 1971.

Although the film is set up at Talvar producers’ Junglee Pictures, Karan Johar may jump in to co-produce it if Alia does commit herself to the project. But insiders are saying she has only read a slim story outline so far, and is still to pore over the full script.

One for the Masses

For over two years she’s been working closely with a reputed art-house filmmaker to develop a passion project: the biopic of one of India’s foremost female freedom fighters. It’s an ambitious film to say the least, but one whose financing becomes easier to secure given her clout and popularity. Word on the street, however, is that the actress is having trouble convincing the filmmaker that the project needs to be a mainstream Hindi film, and not the English- language festival film he has envisioned.

Meanwhile, the leading lady has received another offer to star in a film based on the life of the same inspiring figure, but from an entirely different filmmaking team—this one, from south India. As it turns out, she is more inclined towards the second project, which has been conceived as a commercial Hindi film. The actress has reportedly told close friends that she has no interest in making an indulgent, inaccessible film; she is seduced by the idea of taking this rousing story to the largest possible audience, and hence is leaning favourably towards the second offer.

She will remain closely involved with the scripting and development of the new project too, which, she has said, takes an entirely different approach to the story than the one the art-house filmmaker is working on. The actress insists she sees potential in the story to lend itself to a wholesome popular film for a wide audience, and that’s exactly the kind of film she wants to be associated with.