The Spy Who Never Shows Up

The Curious Clash | Storm in the Studio 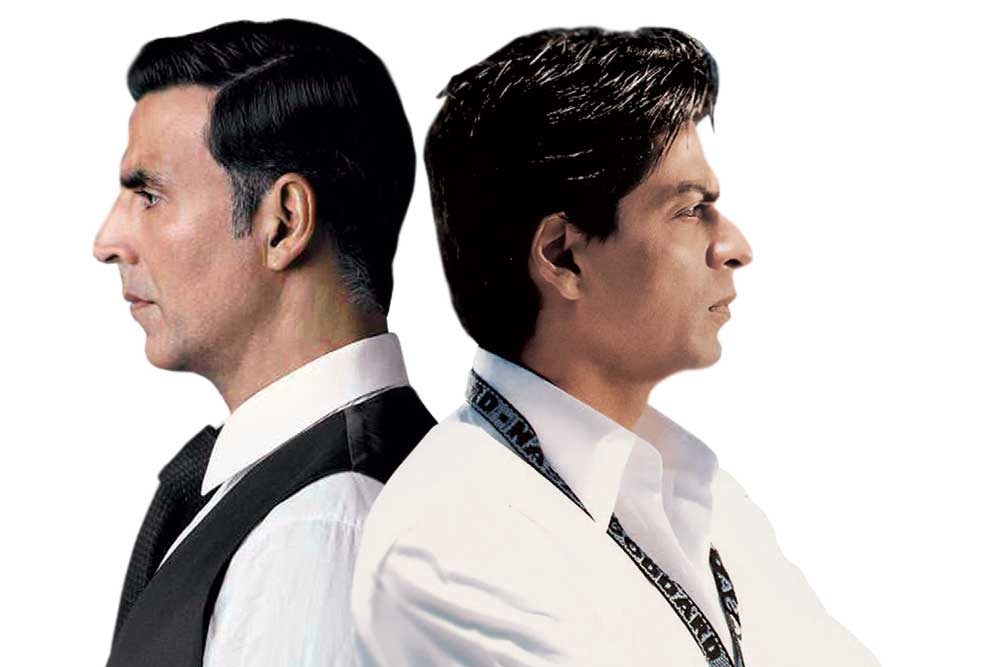 When Jagga Jasoos recently moved—for the nth time—from its announced release date in April, director AnuragBasu assured sceptics that the decision was taken because they didn’t want to lose out on a young audience, many of whom would have school exams around this time. But now it appears that there may be more to it. Despite having been in production for nearly four years, the team hadn’t completed principal photography.

Ranbir Kapoor was reportedly shooting patchwork bits for the film in Mumbai last week, thus sparking off speculation that the film won’t be ready for release anytime soon. Insiders say the film’s co-producer, Disney India, is losing patience, and has decided not to announce a fresh release date so as to avoid the embarrassment of yet another postponement.

From reshoots to cast replacements to a romantic fallout between its lead pair, Jagga Jasoos has weathered many storms on its journey from inception to completion. But sources close to Ranbir insist it’s a “solid picture” and one that “will find its audience”.

Well, we’ll know when… who knows when?

Akshay Kumar and Shah Rukh Khan have never been particularly friendly, and industrywaalas are saying the rift will likely widen later this year when their films clash at the box-office. Turns out that Imtiaz Ali’s SRK-Anushka Sharma starrer, tentatively titled Ring, and Akshay Kumar’s curiously titled Toilet: Ek Prem Katha are circling the same release date in August, ahead of Independence Day.

You might remember that in 2012, Shah Rukh’s Chennai Express and Akshay’s Once Upon a Time in Mumbai Dobara were scheduled to clash over the Diwali weekend, but Dobara producer EktaKapoor shifted her release on the request of SRK and his team. Trade pundits are saying it is unlikely that either of the two films will back out from a clash this time, especially since both appear to be different genres. While Shah Rukh’s film is a love story, Akshay’s has been described as a social satire about the lack of adequate toilet facilities in rural India. What one can expect, however, are bloated promotional campaigns (for both), and the rest of the industry aligning themselves with one or the other superstar. Ho hum. May the better film win.

Storm in the Studio

The big news in Bollywood that’s currently being discussed in hushed whispers involves the reported falling out between partners at what was once talked about as the industry’s most promising filmmakers collective.

Insiders are saying the mini-studio may be on the verge of being disbanded, given how things have gone lately. For one, the studio’s strongest asset, a prolific director who has a love- hate relationship with the box-office but remains a poster-boy for the independent film scene, has set up his next two directing gigs outside his home studio. This has prompted speculation about his continuing involvement with the collective he helped set up and the fate of the studio itself.

But more seriously, there is some gossip surrounding another one of the partners. Word on the street is that a ‘misdoing’ on the part of one of the directors in the group has led to ‘serious friction’ among the founders. The incident led to a spat between two of the four partners, and has resulted in some tough decisions being taken.

Those in the know say it has been jointly decided by the founders that each filmmaker in the team will hereon function independently. Legal and contractual bindings do not allow for the erring partner to be ‘removed’ from thestudio, hence he will continue to produce films—but independently from this point onwards—under the same banner, and will no longer operate from the studio premises.

If it is true that the partners are unable to resolve their differences, it will be a victory for all the naysayers who have wanted to see them fail. And that will be a shame.