The One Who Got Her Groove Back 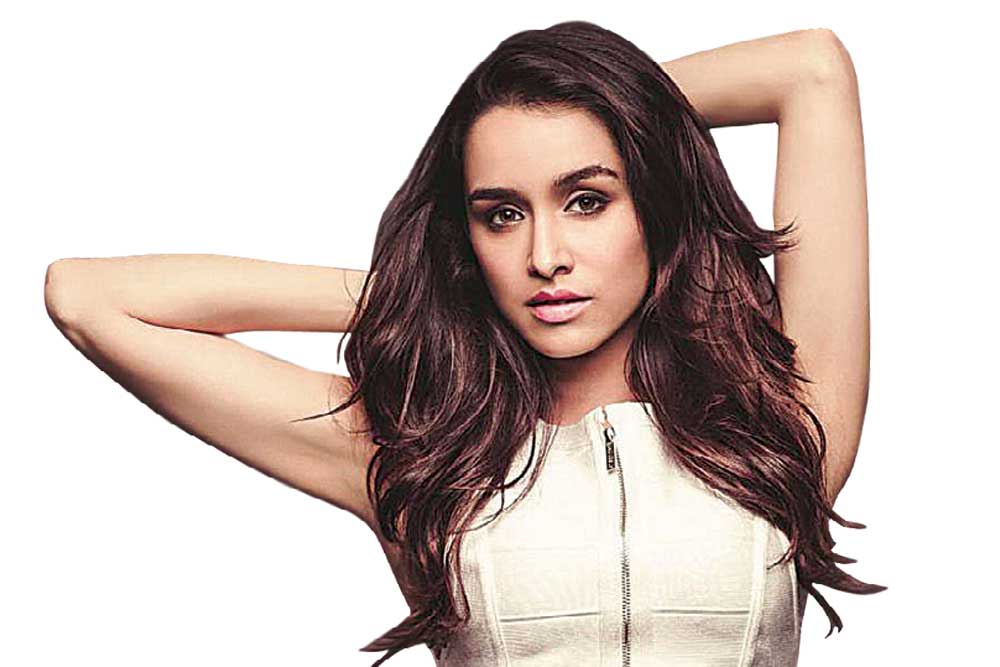 Shraddha Kapoor is having something of a moment. The young actress who hasn’t made much of an impression with her work thus far (just watch Haseena… on second thoughts, don’t) appears to be in a good place currently, riding high on the success of Stree, and the decent opening of Batti Gul Meter Chalu. In both films, she didn’t have to do the heavy lifting, but provided adequate support. In Stree, especially, as a mysterious out-of-towner suspected to be the witch terrifying a small village, she was appropriately enigmatic.

She’s being perceived with fresh eyes, say industry insiders, “as someone who deserves a second chance,” in the words of one filmmaker. In the wake of a string of failures, there was some talk recently that the makers of the Saina Nehwal biopic that Shraddha had been signed for were having second thoughts. But the producers have made an announcement that the film is ready to go into production, and with Shraddha very much on board.

Rajkummar Rao, her co-star in Stree, told me she’s one of the most hardworking actresses he’d worked with. “I think she always had the hunger, the drive. But she wasn’t being challenged. And her directors might have been too busy pampering her male co-stars.” The pair will team up again for the sequel of Stree.

Predictably, the success of Bajirao Mastani, Baahubali, and Padmaavat have led to the announcement of multiple period films. Since Bollywood continues to operate as a sort of herd, expect at least half a dozen epics in the months ahead.

Most ambitious among these might be Karan Johar’s Mughal era-set Takht, in which Ranveer Singh and Vicky Kaushal will reportedly play Shah Jahan’s sons Aurangzeb and Dara Shikoh, while Anil Kapoor, Kareena Kapoor, Alia Bhatt, Bhumi Pednekar and Jhanvi Kapoor round off the rest of the cast.

Meanwhile, Ritesh Deshmukh’s planned biopic of Maratha warrior king Shivaji—a bilingual, to be directed by Ravi Jadhav—appears to have been put on the backburner for now. Even as Shivaji awaits his turn, a film based on the life of one of his brave generals, Tanaji Malusare, has been greenlit and is expected to go on the floors shortly. Ajay Devgn announced last year that he would produce and act in the film, tentatively titled Tanaji, and now we can confirm that the historical will begin filming in November.

Devgn’s own missus Kajol is slated to play the warrior’s wife, and—contrary to reports that he’s been approached to play the key antagonist in the film—Saif Ali Khan will reportedly take the role of Shivaji.

A senior filmmaker’s daughter became so besotted by this good-looking male star that she didn’t stop just at showering him with attention during outdoor schedules of her dad’s recent film. Eyewitnesses say that the young lady, who handled production on the set, could not hide her infatuation with the actor. The star in question too reportedly indulged her little crush.

But things stopped being ‘cute’ when actors and unit members—many of whom have still not been paid even after the film’s release—learnt that the filmmaker’s daughter had been splurging on expensive gifts for the actor. Her famously arrogant father made pretty much everyone take pay cuts while they were signing the film, then didn’t clear their dues even after a studio bankrolled the project. So most of them were pretty pissed off when they learnt that his daughter had presented the star with a pair of designer earrings for his daughter that cost some Rs 5 lakh.

It does seem extravagant and insensitive when you consider that the family hasn’t paid spot boys and below-the-line workers sums as small as a few thousand rupees for services already rendered. Not that this is the first time they’ve been guilty of this. Just ask the folks who worked on his last film.